The new Dragon Ball for devices mobile is already here. The developer Bandai Namco brings to Android the new fighting game, Dragon Ball Legends after several months of waiting we can already download on Google Play.

In Dragon Ball Legends we found a new adventure in which we will live epic battles with Goku, Vegeta and the rest of our favorite characters next to the new character designed by Akira Toriyama.

Dragon Ball Legends it is a fighting game intuitive controls, gesture-based and in letters of attack. Through its tutorial welcome us to explain how to play the game. The gameplay is very simple, the difficulty lies in our agility to dodge attacks and attack properly. 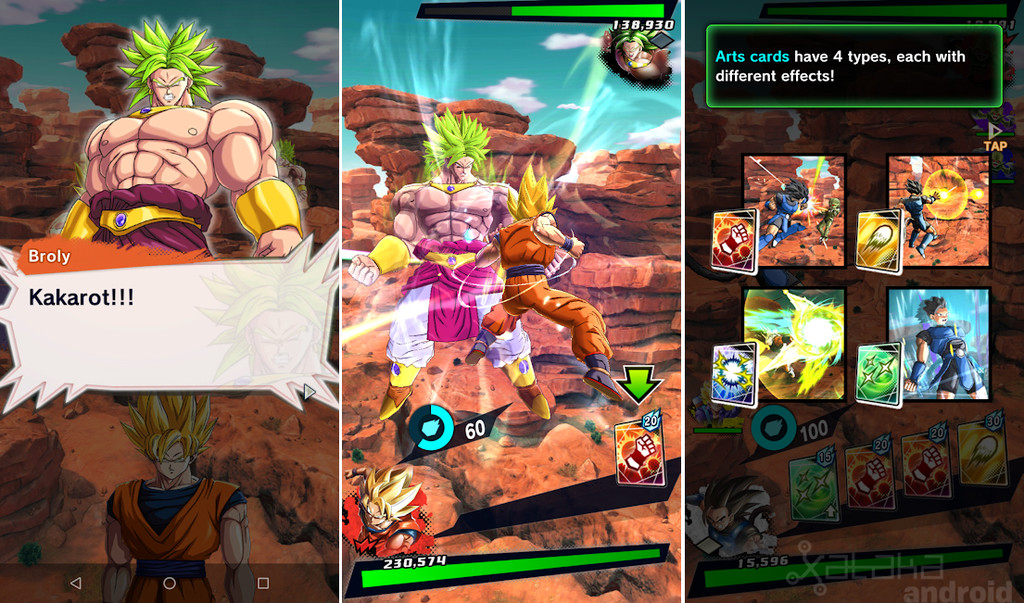 The game boasts graphics and animations, in which it seems that we are enjoying a chapter of the popular japanese manga thanks to his appearance in the cartoon. 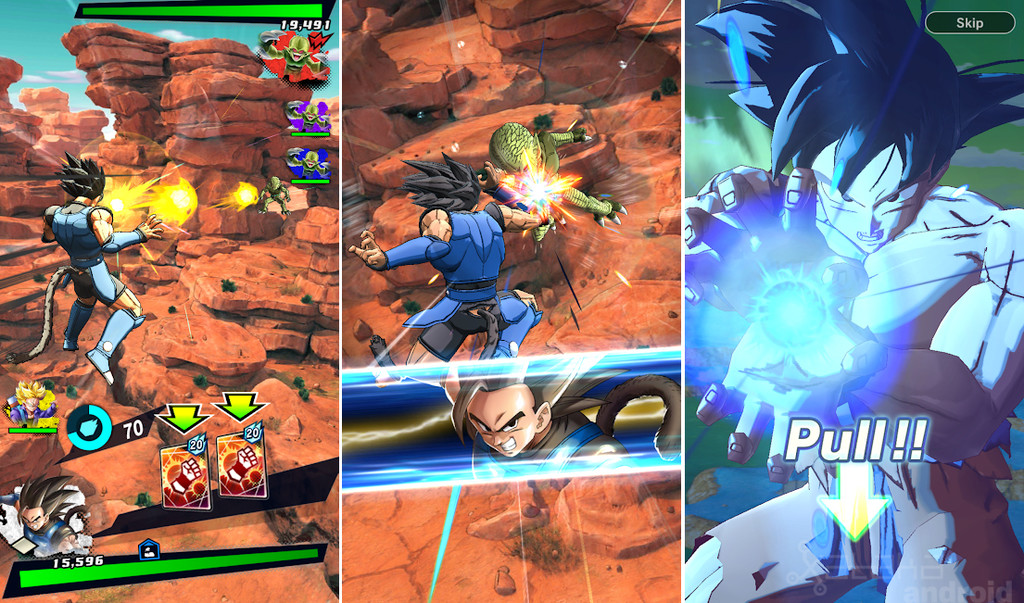 Dragon Ball Legends features several game modes, which is your story mode, so Player against player in order to fight online against other people from around the world, special events and missions. 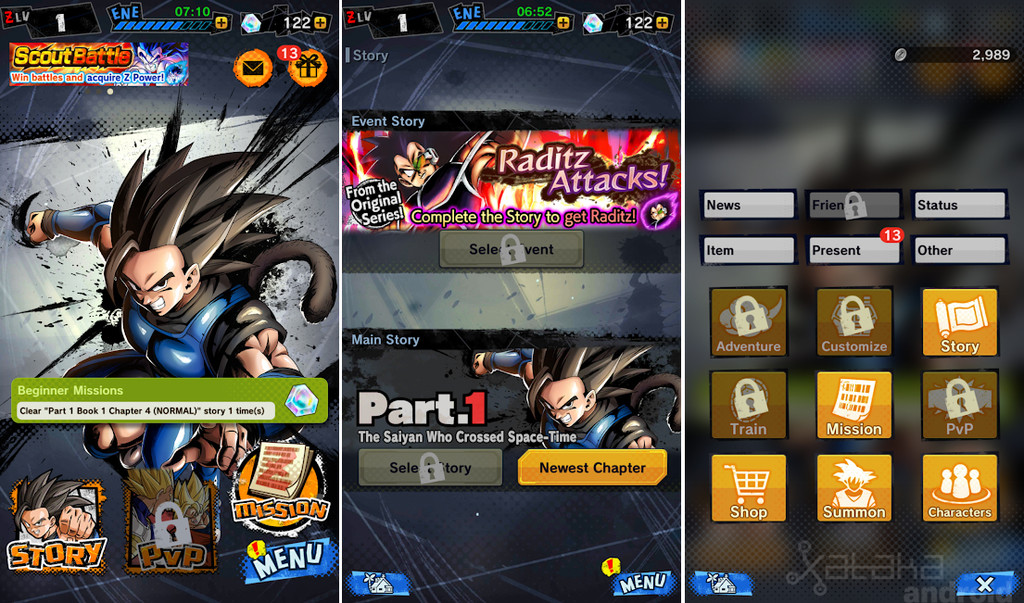 Dragon Ball Legends is a free download game in the that-app purchase are present to help us to unlock with real money more characters and more cards of attacks.

In Xataka Android | Dragon Ball Z Dokkan Battle, this board game puzzle is new from Bandai Namco for Android

Dragon Ball Legends comes to Android, so is the new fighting game starring Goku, Vegeta and co.
Source: english
May 21, 2018