The role-playing video game, and fighting Bandai Namco unveils new images taken from his campaign. The title will arrive on the 17th of January to the Xbox One, PS4 and PC.

Bandai Namco and CyberConnect2 are finalizing the details of their new and expected video game based on Dragon Ball, Dragon Ball Z: Kakarot. The title, which will be released on the 17th of January 2020 to consoles and PC, we offer you a tour in-depth the life, work and miracles of Goku in the series Dragon Ball Z, one of the most mythical of the original creation of Akira Toriyama. Meanwhile, and as we know more sequences and information, as well as emotive tv spots, the game begins to teach us some parts of your story. Has been the youtuber DBZanto Z has shown more of the sacrifice of Majin Vegeta while fighting Majin Buu.

The story of Dragon Ball Z made video game

The idea that comes up behind Dragon Ball Z: Kakarot is one of the most ambitious ever seen in a title of dragon Ball. The work of CyberConnect2, a studio with experience in games of the series, Naruto and other major licenses of anime, it seeks to offer a detailed picture of the adventures of Goku, specifically all those that took place during the saga of Dragon Ball Z, one of the most beloved and remembered by fans of the manga and the anime. In this way, and cementing on a title bet on the structure of the open world, the role and action, we will be playing through chapters of well-known and others previously unpublished that will extend the original storyline. 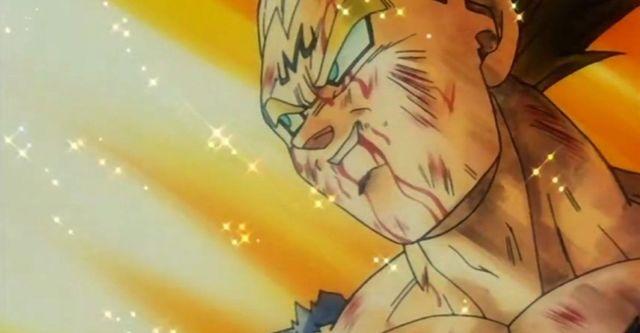 that Is to say, the players will return to see the epic arrival of Raditz to the Earth, at the same time we are witnesses of how Goku and son Gohan trained hard to become warriors, continuing with the trip to Namek, the emergence of Cell and androids or even the awakening of Buu. As is logical, we will continue to see the evolution of Goku in Super Saiyan, a fact that will culminate in an iconic clash against the Freezer. Beyond the combat, and as I explained in our impressions, the title will have multiple side quests, some of them very special, as that that will allow us to search for the mythical dragon balls, something that will allow us to invoke the mythical dragon Shenron, a fact that will lead us to revive enemies classic, with which we can fight when we want to. The clip that we’ve included in the news, leads us to one of the milestones of anime, in which Vegeta decides to sacrifice himself to try to eliminate Majin Buu.

The title, which he detailed his systems struggle recently, you have several editions to for the reserve, with a special version that will be the object of desire for all collectors. 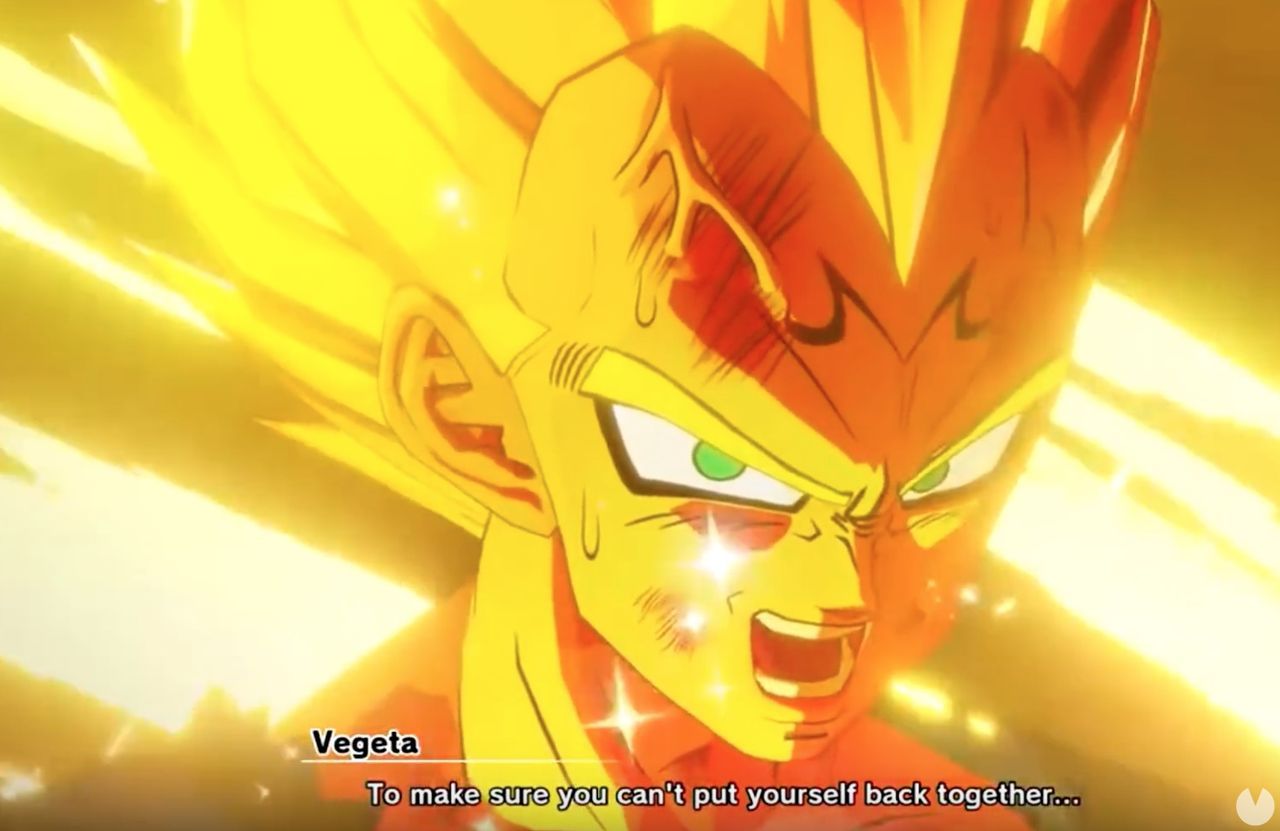