Dragon Ball Z Kakarot: Vegeta and Gohan are dominating these gameplay in the TGS 2019

Bandai Namco has made further demonstrations of the game at the Tokyo Game Show 2019.

Bandai Namco has made an extensive demonstration of Dragon Ball Z: Kakarot during the Tokyo Game Show 2019. On the one hand, there has been an event of the own Bandai Namco focused on Vegeta, and, on the other, Sony has been the master of ceremonies in another demonstration that he has put his attention on Gohan.

below you can see the show centered on Vegeta,, whom you can see in action in the minutes 24, 26 and 30:

In the case of the demonstration organized by Sony Interactive Entertainment Japan Asia, we can see Goku in the minute 14 and Gohan teen from minute 24:

The game will arrive on January 17, to PC, PlayStation 4 and Xbox One. 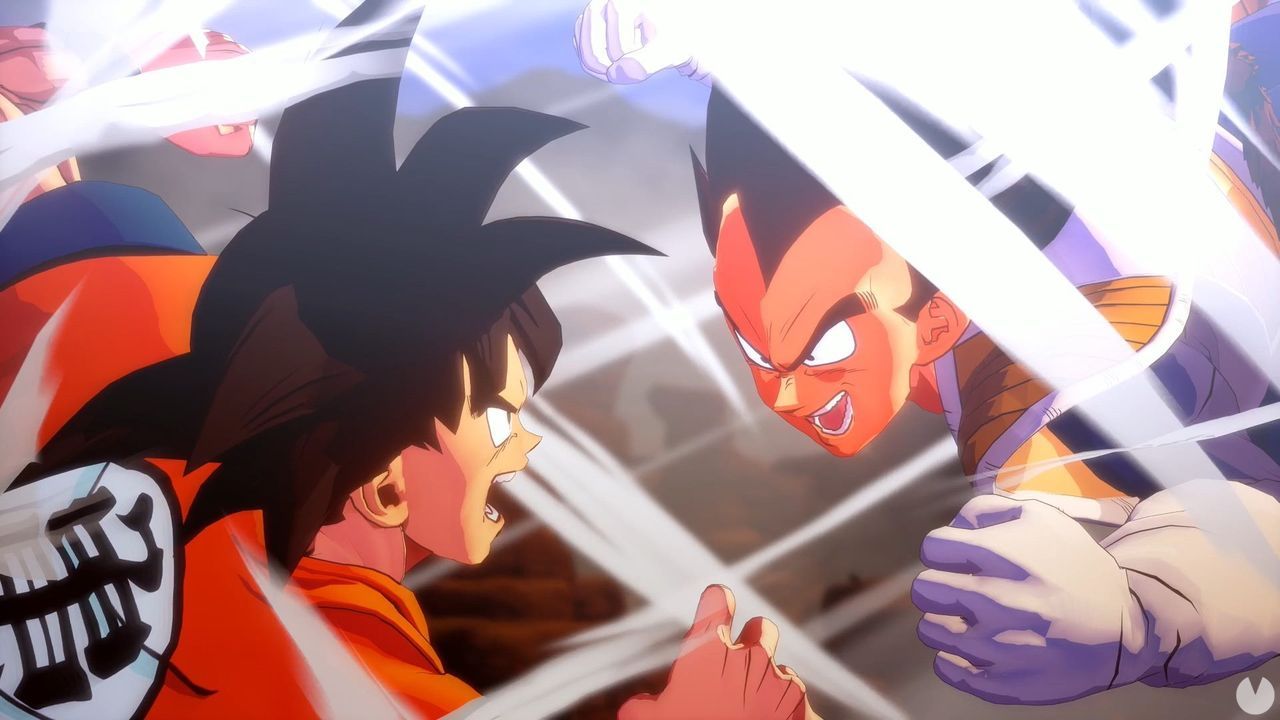