retro Mode, speed of combat, new mounts and more changes to the version of Nintendo Switch.

The captures show some of the novelties of this version, such as the ability to give an impulse to increase speed, gain experience stepping on the enemies with the horse, or the new mounts. The speed of the combat you can leave at normal, fast or super fast, or change the appearance of the equipment without affecting their stats.

Also see the new photo mode, mode 2D -graphics-pixelated- or the Spell of Resurrection that allows you to select the start point. 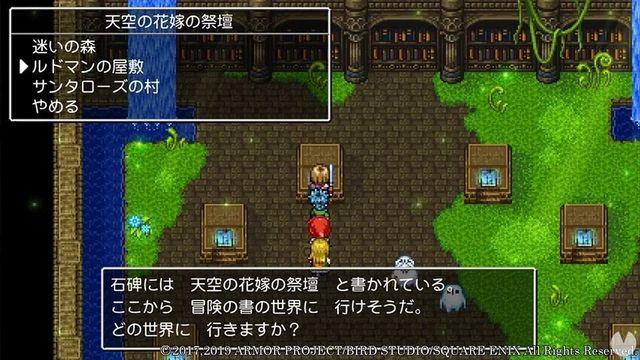 Dragon Quest XI S: Echoes of an Elusive Age – Definitive Edition launches September 27, in Switch. The versions of PlayStation 4 and PC are already on sale. 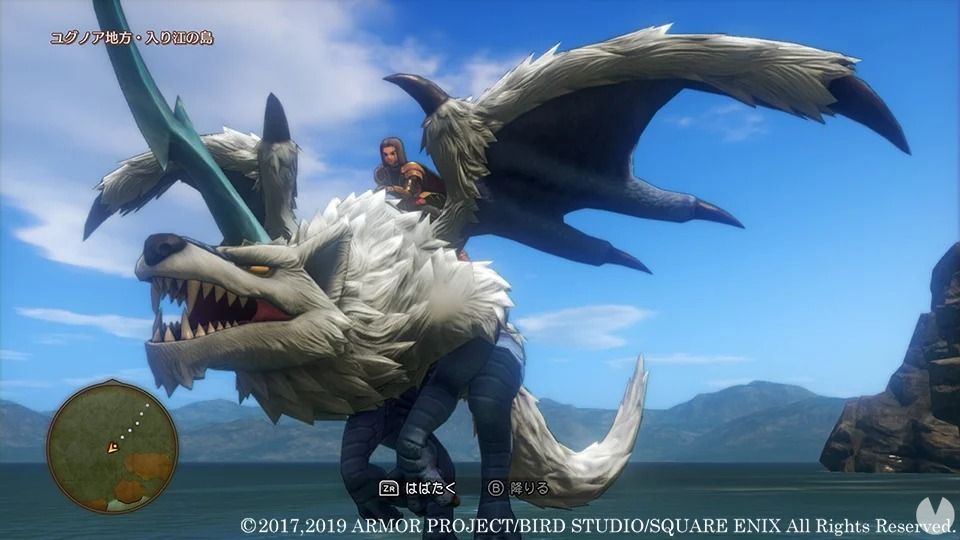 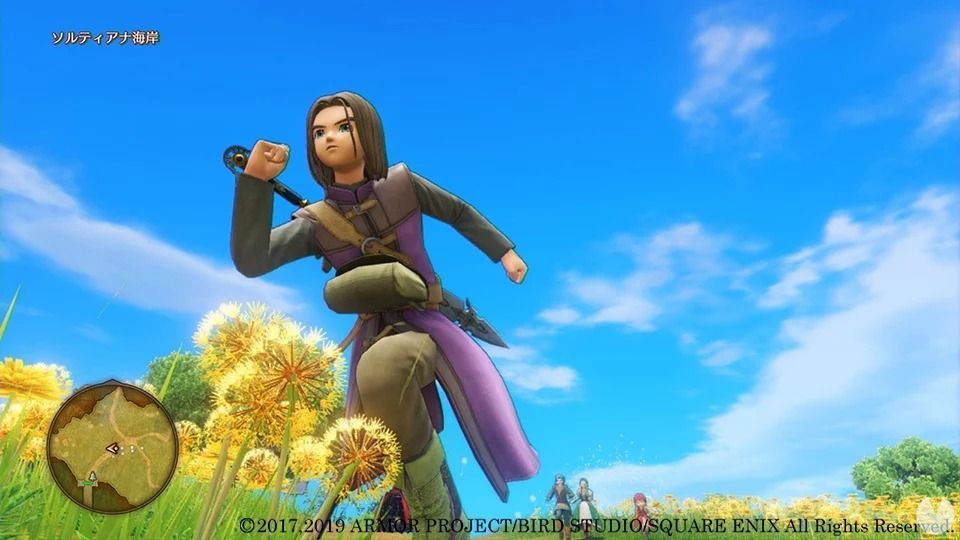 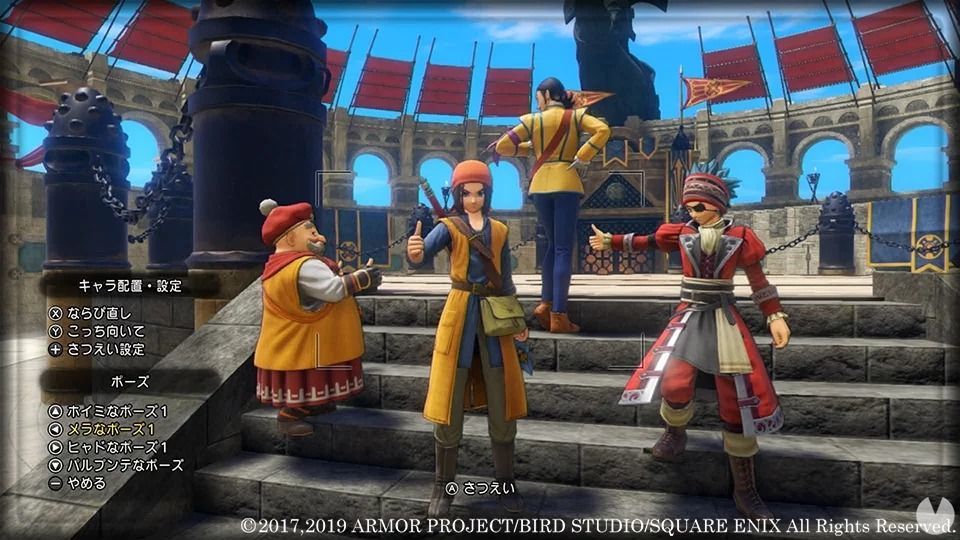 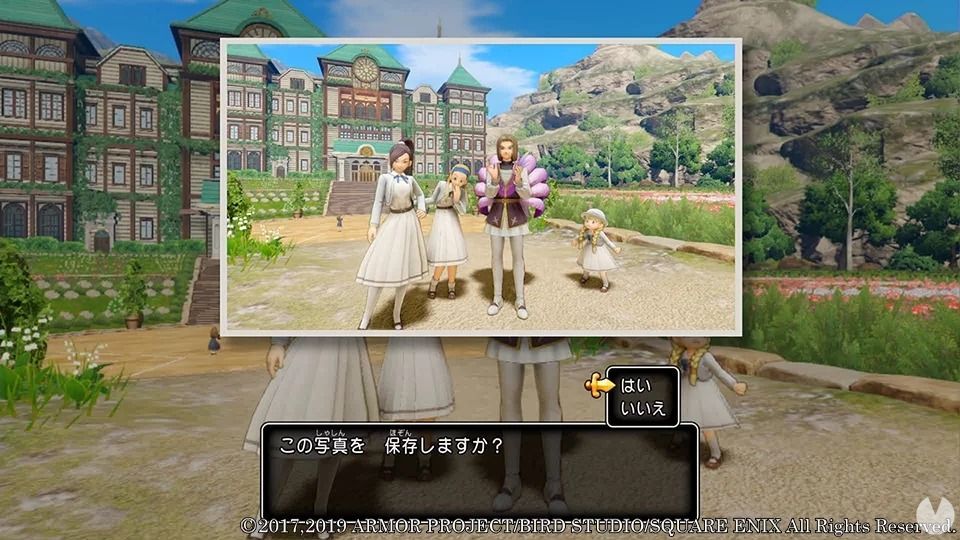 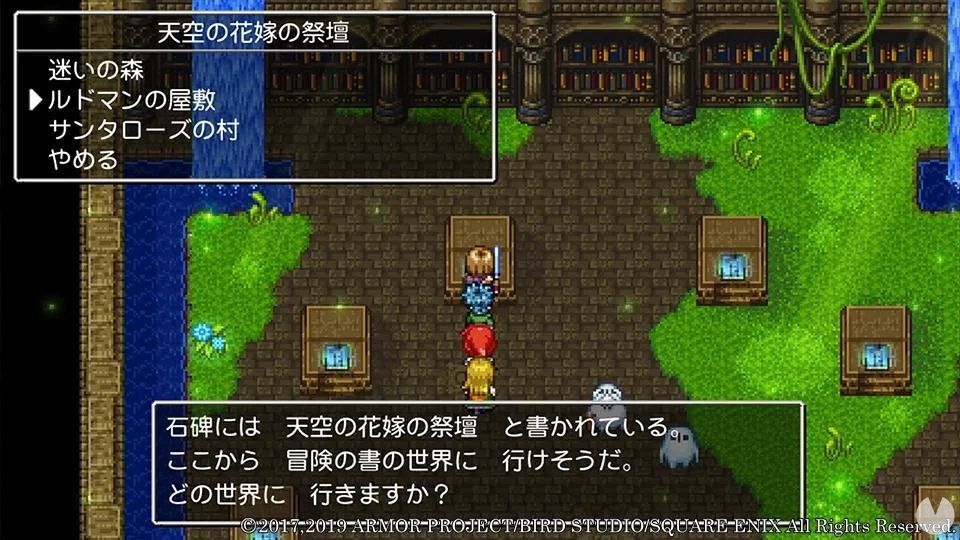 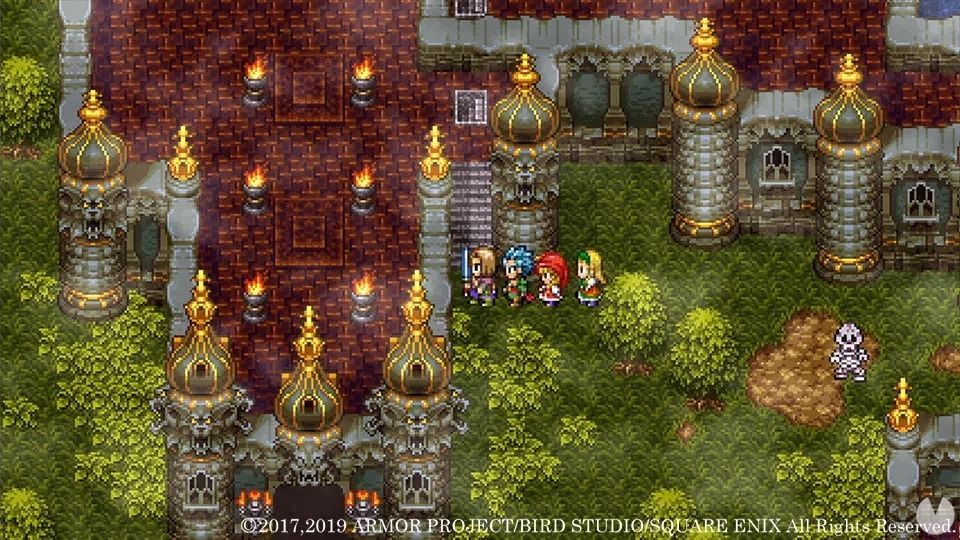 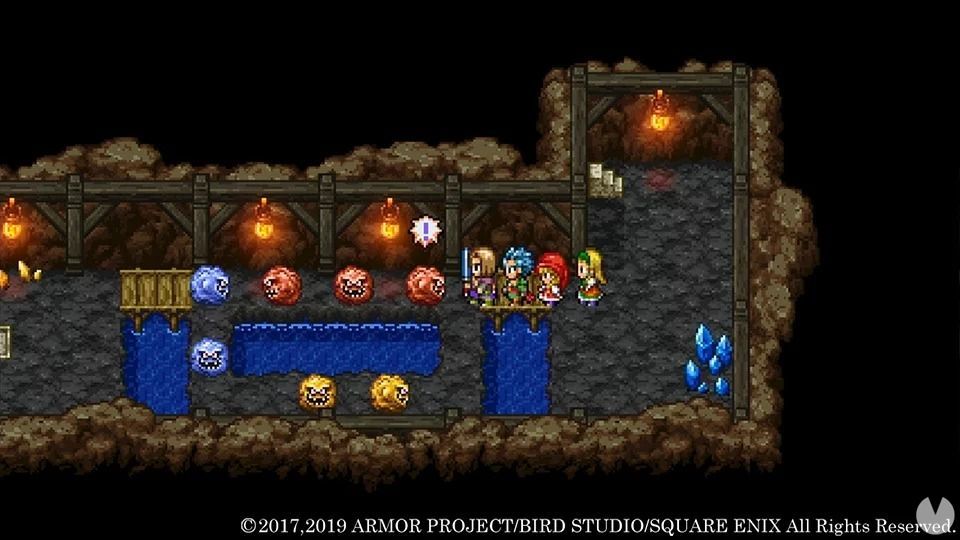 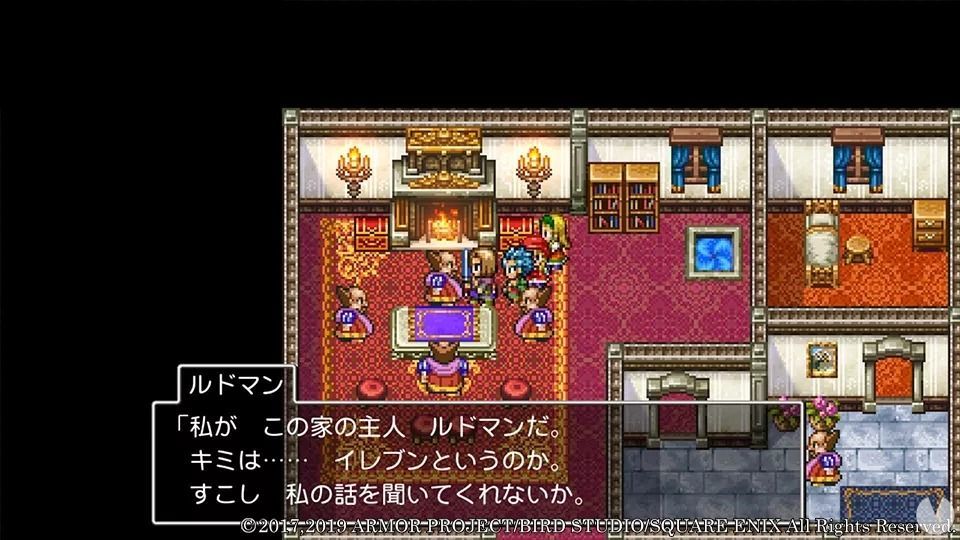 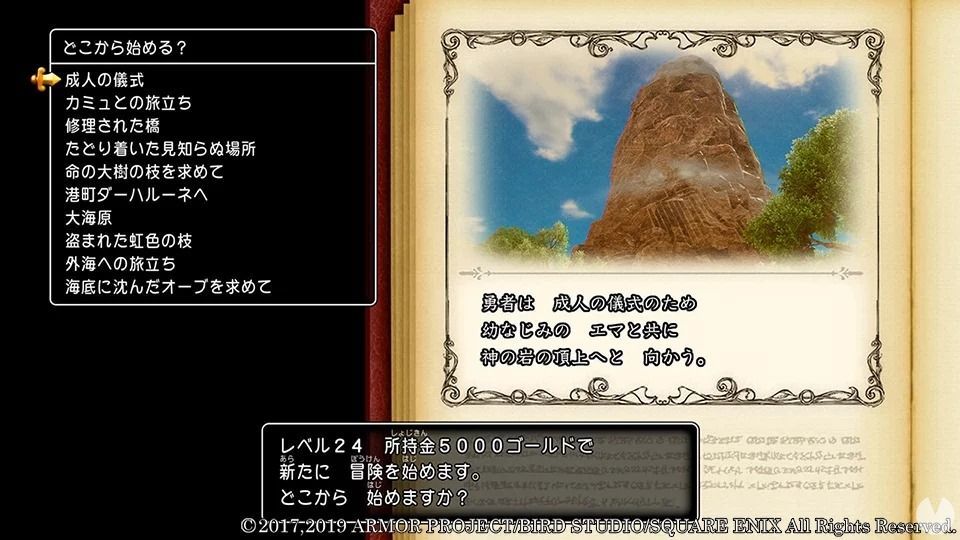 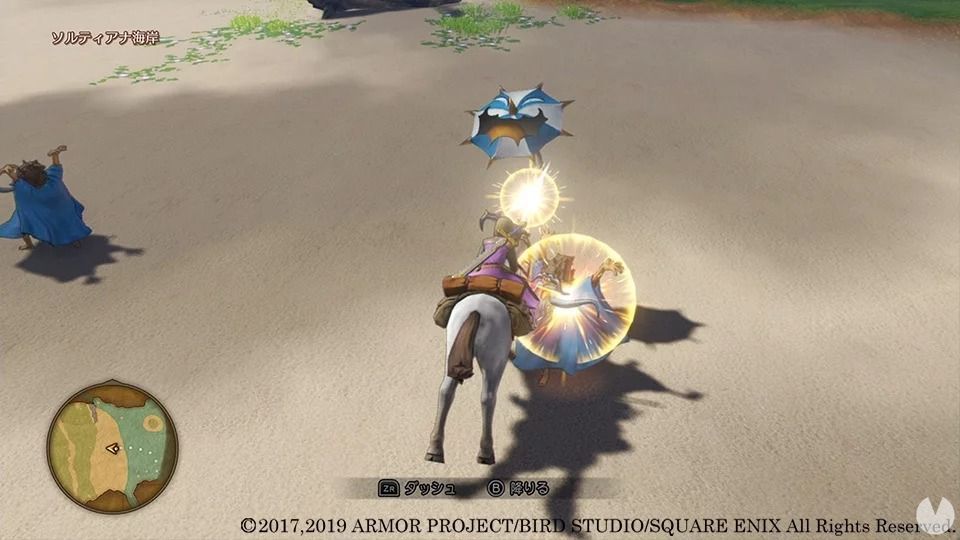 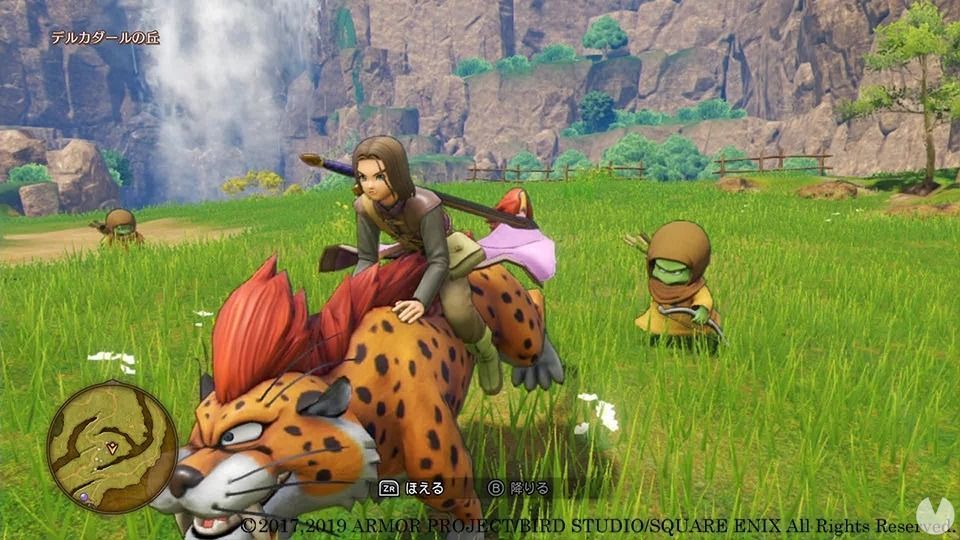 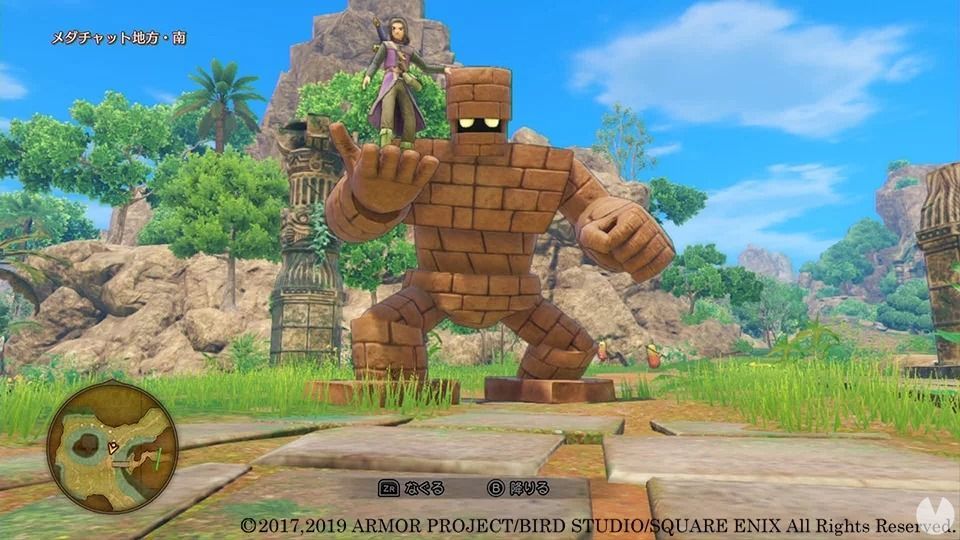 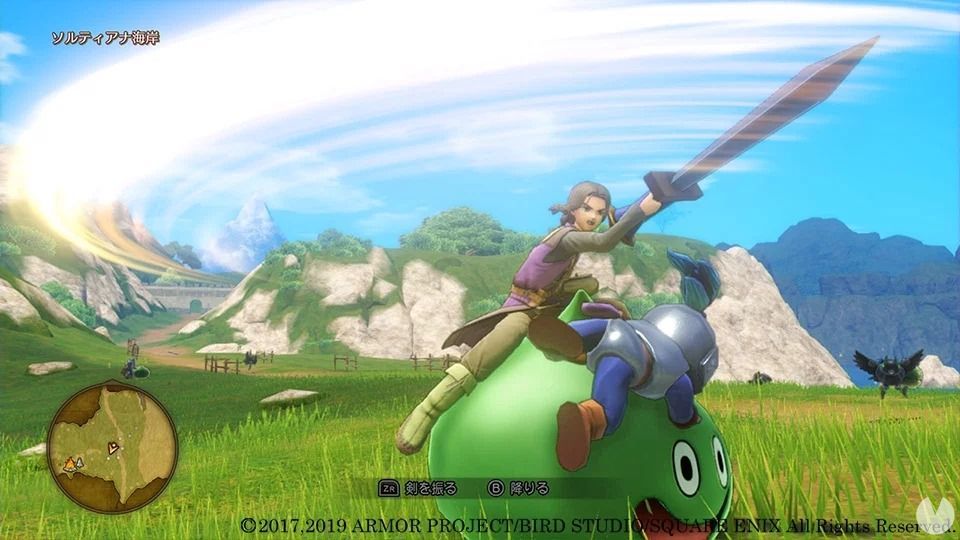 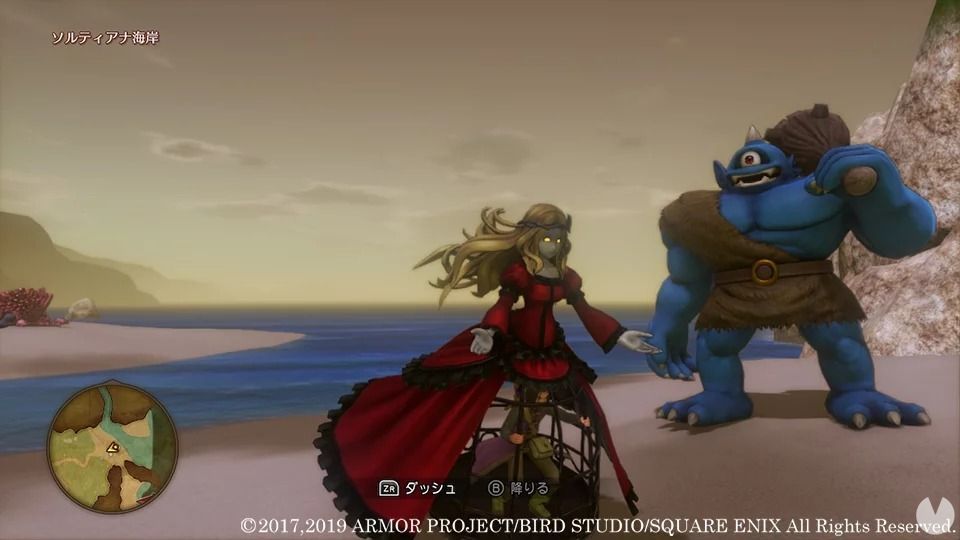 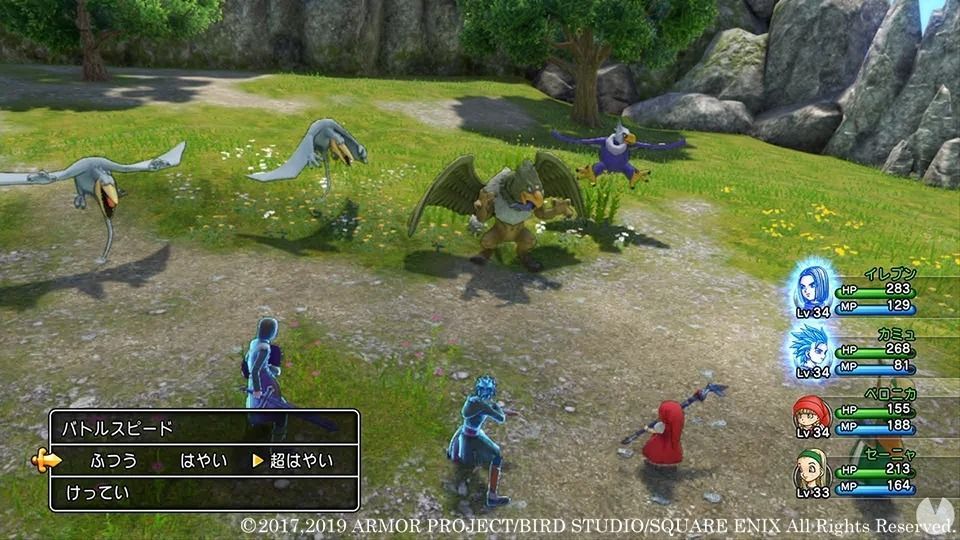 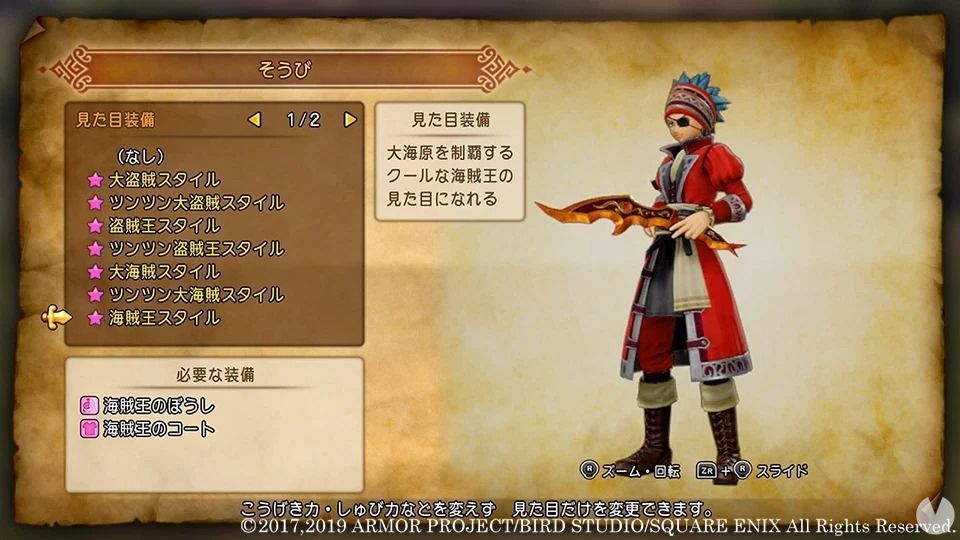