The title of YAGER will come also to PS4.

Dreadnought, the game of action space multiplayer of YAGER, has announced that enters the phase of open beta for PC. Together with the collaboration of the Grey Box and Six Foot, YAGER has confirmed that we can already download the open beta free title in your editing to support from the official website. 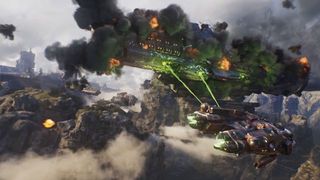 what’s New in the open beta

The open beta of Dreadnought include the possibility of buying the Hero Ships specialized, to increase experience and add aesthetic. We presented, among other innovations, a Ixion, the larger map Dreadnought to date, which will be set in the vicinity of the largest moon of Saturn, Titan. 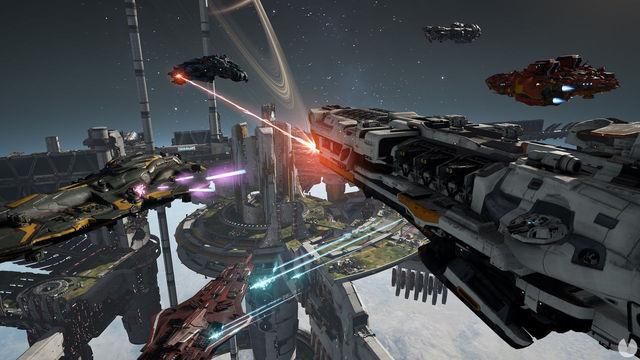 The open beta also adds night changes for two existing maps: the Rings of Saturn, and Red Sands. We leave you with their new images and remember, in addition to a PC, the title will launch on PlayStation 4.