Dreams is finished and will arrive on the 14th of February

Media Molecule celebrates that enters in phase ‘Gold’ and will not suffer delays in its release date announced; users of the early Access will receive the update for the full game.

Media Molecule has confirmed that Dreams is being Gold, that is to say, finished and ready for production, so that it will arrive on time for the release date announced: 14th of February. “Thank you for all the love and support that you have shown”, says the study, developer of LittleBigPlanet and Tearaway. “We are excited to continue this adventure with you.”

We’ve got some exciting news to share, CoMmunity… #DreamsPS4 has gone GOLD! 🥳🥳🥳

We’re all set for February 14th, 2020! Thank you for all the love and support you’ve shown Dreams and Media Molecule! We’re so excited to continue this adventure with you! ❤️ pic.twitter.com/uThlWjwfex— Media Molecule (@mediamolecule) January 6, 2020

The title has been available in access format, anticipated for several months, in which users could create and share their creations with the editor. Now in its official release build improvements in the tools and their expected story mode, a piece developed by the makers of the game that will help us to understand its full potential. Your final price is 39,99 euros, although if you buy the version of early access reduced price, the title is updated for free in February with all the news.

A dream for all the creators

“Dreams is a true last. The most powerful tool that allows you to create games that, otherwise, you would be much, much more time, and that you can publish from the comfort of your couch. Although the beta has been very promising, it remains to be seen how it reacts to the community in early access, how long it takes to get the final version, which offers the story mode… But if you like to create or enjoy small works fantastic made by other players like you, the new Media Molecule should not be missing in your PS4“, os we have in our impressions of the beta. 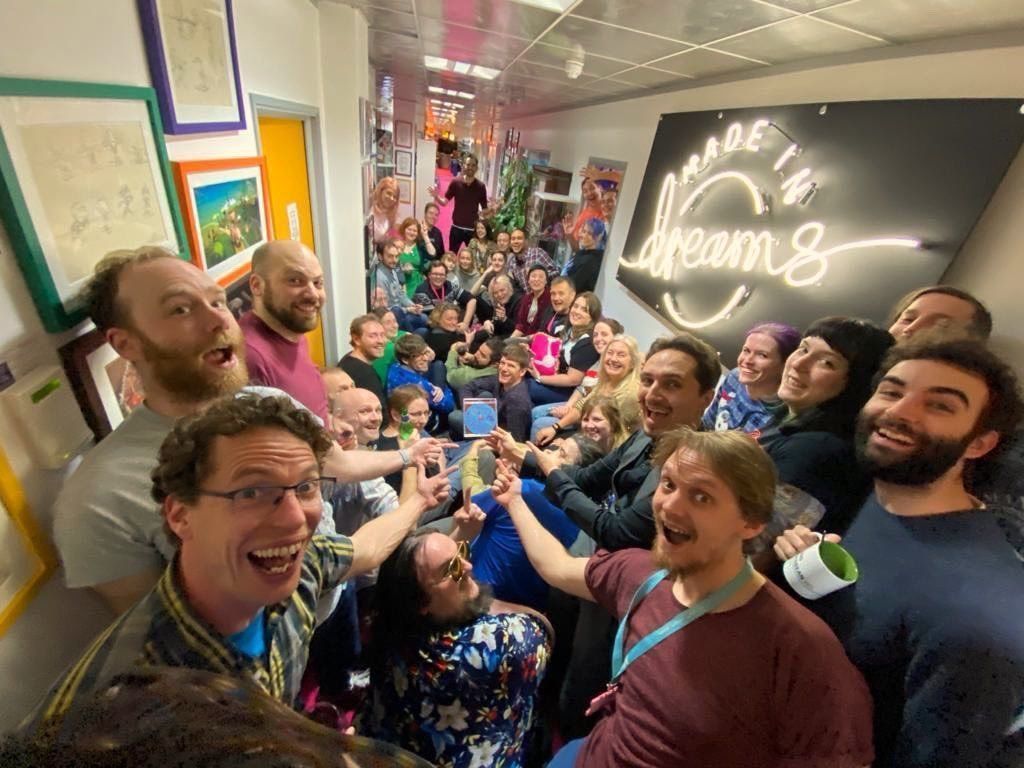