‘Dungeons & dragons’: the new adaptation of the legendary game passed into the hands of the directors of ‘game Night’ 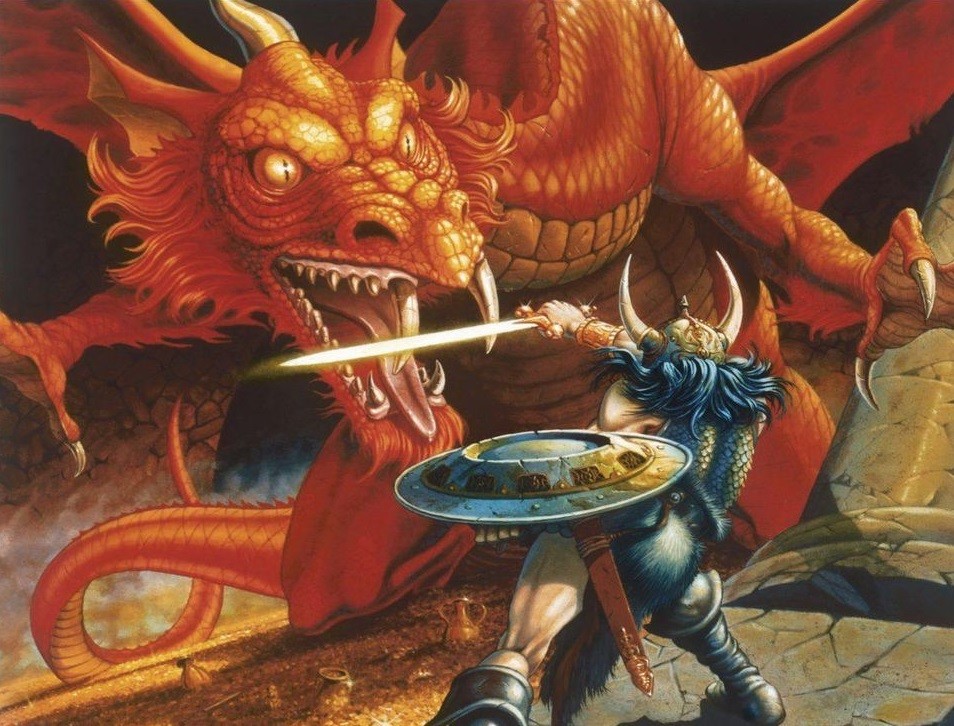 In Hollywood are determined to move forward with a new adaptation of ‘Dragons and dungeons’, the popular role-playing game. Warner launched the project in 2015, but the thing did not happen, and Paramount did with it. Several directors have been linked to the tape since then and now it seems that it’s going to be in the hands of Jonathan Goldstein and John Francis Daley.

The hard way to the big screen

Paramount has set the directors funny ‘Night games’ after seeing Chris McKay, responsible for the hilarious ‘Batman: The Lego movie’, abandoned the project. Interestingly, Goldstein and Daley had been released recently from a previous commitment with Warner to take care of ‘The Flash’.

From the desk to the screen, games that became programs

‘dungeons & Dragons’ has already made the leap to the big screen in 2000 with a movie ripped apart by critics and ignored by the public. Despite this, they came to be two sequels released directly to the domestic market. The first premiered in 2005 and the second in 2012. In addition, in 1983 it became a popular animated series of which were made in three seasons.

For years there was a legal conflict over the rights of adaptation that were resolved in 2015, with the attempted Warner I was going to tell with Ansel Elgort as the protagonist of the function. The new incarnation of the project has not yet actors, but that it is also known that the script will be run by Michael Gilio -‘Jolene’-.

Created by Gary Gygax and Dave Arneson in 1974, ‘dungeons & Dragons’ was the driving force behind role-playing games, a multi-billion dollar industry in the present day. In it players will experience an incredible adventure in the world created by the Master, a key aspect of the same that we’ll see how it translates to the big screen.

'dungeons & Dragons', the reboot that prepares Warner already has director

'Dungeons & Dragons' will give the jump to the cinema

The writers 'Spider-Man: Homecoming' will direct 'Flashpoint', the movie that you can renew Batman

–
The news ‘dungeons & Dragons’: the new adaptation of the legendary game passed into the hands of the directors of ‘Night of games’ was originally published in Espinof by Mikel Zorrilla .

‘Dungeons & dragons’: the new adaptation of the legendary game passed into the hands of the directors of ‘game Night’
Source: english
July 31, 2019