The game, which had been filtered previously, will review the history of the nine Star Wars films.

E3 2019: Announced LEGO Star Wars: The Skywalker Saga
The game, which had been filtered previously, will review the history of the nine Star Wars films.During the confere...

During the conference of Microsoft, Warner Bros. Interactive Entertainment and TT Games announced LEGO Star Wars: The Skywalker Saga, new adjustment of the license with the Lego figures.

as had filtered, this time will cover the nine episodes of Star Wars, from The Phantom Menace -that has already had its game – up to The ascent of Skywalker, which debuts this year. will Arrive in 2020 for the Xbox One, PlayStation 4, Nintendo Switch and PC.

► Uber hacked several accounts have been used in China Several users Uber, which is reinforcing i...
► Now you can go to saving up for the PS5! The PS5 will arrive in time for Christmas 20...
► FileDrop kommt auf iOS, um das Senden von Dateien an andere Geräte mit WiFi iOS Benutzer sind im Glück, denn sie könn...

will Offer hundreds of characters, more than any other to LEGO Star Wars, with vehicles of all times, plenty of humor and new playable.

we show You your trailer and the first images. 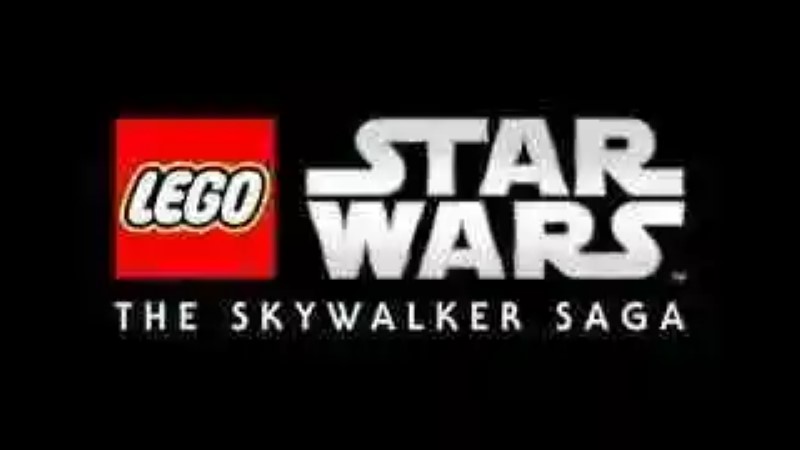 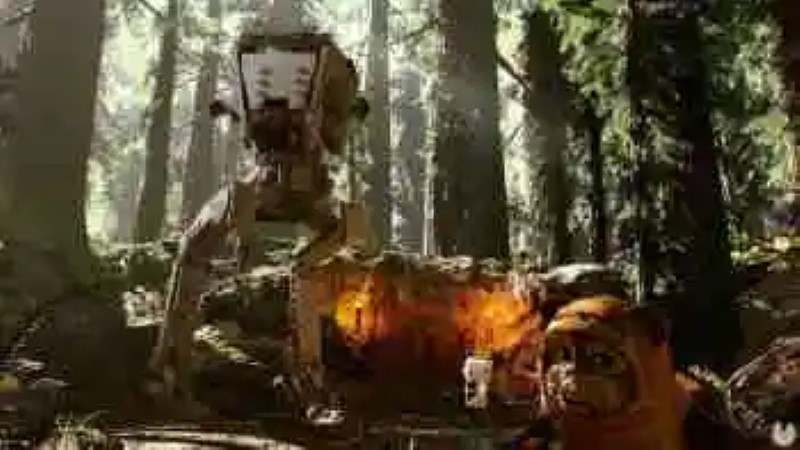 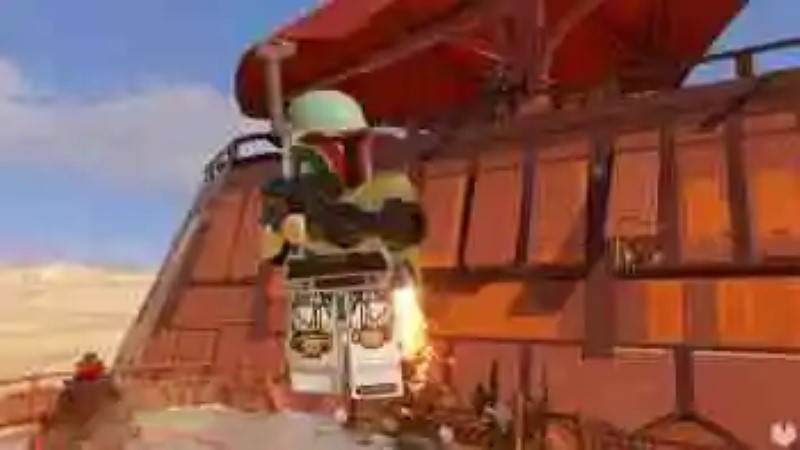 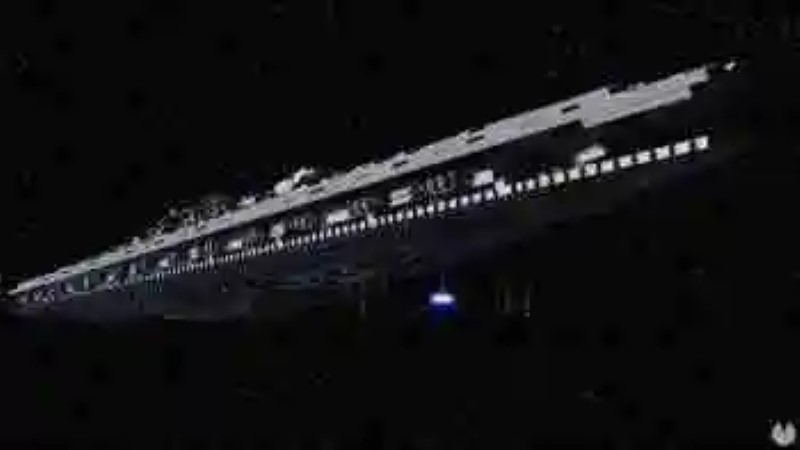 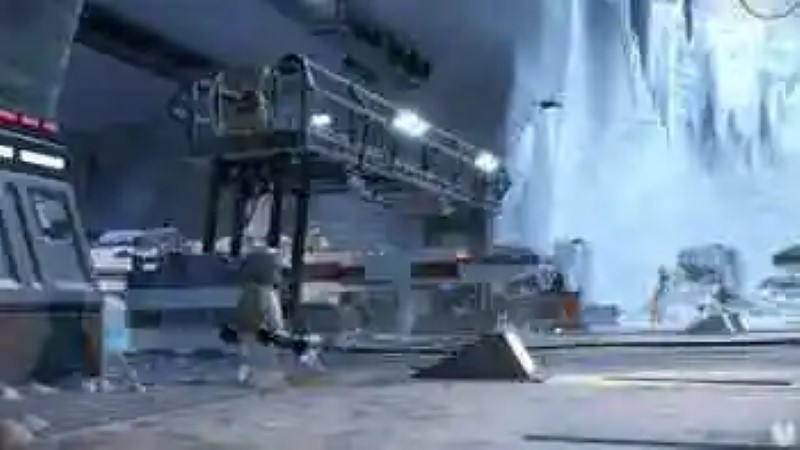 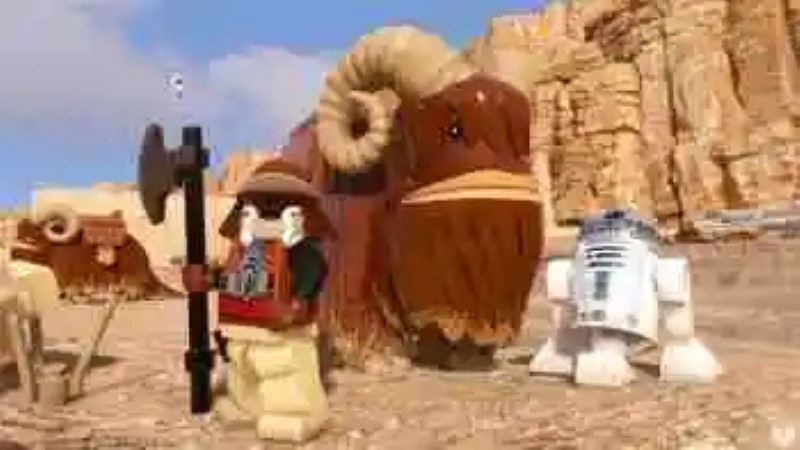 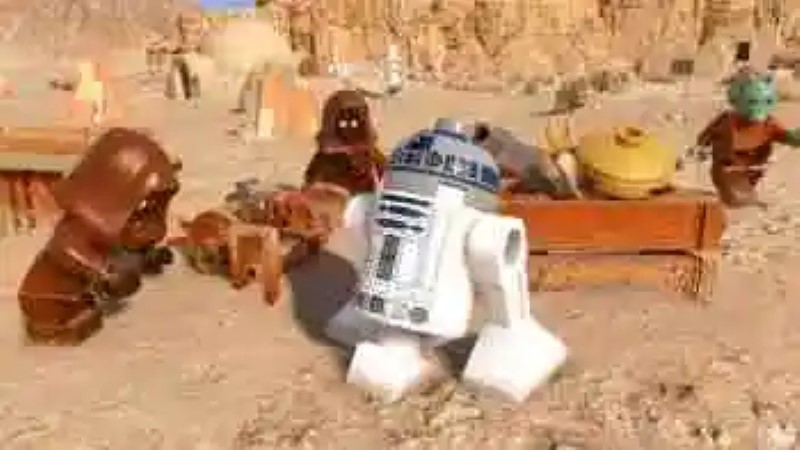 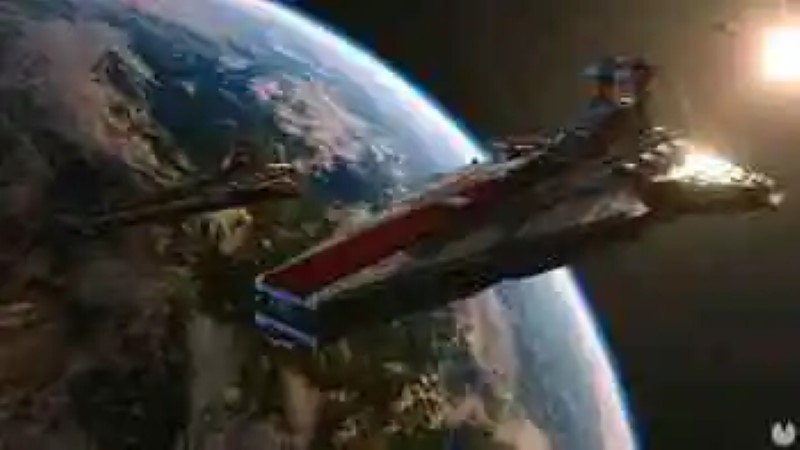 Jesus and Jorge Javier Vazquez in the soup: Jury now ‘Got Talent Spain’
No You could say that Telecinco has squeezed a head to choose the jury...
More details of Google Glass: Technical Specifications
In one of the largest exercises Hype of history, Google is known to us...
Windows 10 will run on ARM, how will it affect Android?
a couple of weeks Ago Microsoft announced what had long rumoreándose: the...
The Nvidia RTX 2060 will be for sale on January 7 at Founders Edition
It is expected to reach stores beyond Nvidia the 15 of January.The graphic...
Bibliography ►
Phoneia.com (June 10, 2019). E3 2019: Announced LEGO Star Wars: The Skywalker Saga. Recovered from https://phoneia.com/en/e3-2019-announced-lego-star-wars-the-skywalker-saga/

This article was published by Phoneia, originally published in English and titled "E3 2019: Announced LEGO Star Wars: The Skywalker Saga", along with 18989 other articles. It is an honor for me to have you visit me and read my other writings.
◄ E3 2019: See online the conference of Microsoft and Xbox LIVE
LineageOS 16 carries Android 9 Foot ten mobile, the Xiaomi Mi 6 and Mi MIX 2 between them ►