E3 2019: Apex Legends fixes the bug of Caustic with a new patch

in Addition, Respawn added new configuration commands for the PC version of the game; the 2 of July came the second season.

While producing the flood of information from E3 2019, Apex Legends has received new update part of your development team, Respawn Entertainment.

This patch, which is now available on all platforms, it seems that it comes to Polish some technical errors of the game in the face of the arrival of the second season. In particular, Respawn has been busy fixing some technical faults that had the character Caustic.

In this sense, the upgrade is fixed the bug which allowed their Nox Gas Traps will damage players through walls. Also fixed another bug that caused that Caustic put traps almost instantaneously.

also, the PC players have received new configuration commands that can be used: one of them allows you to place the full frame rate on-screen, while the other two allow them to adjust the bands film in proportions are not standard. 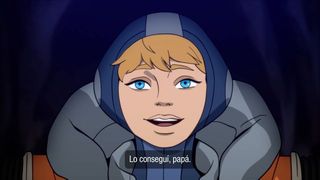 we remind you that the second season of Apex Legends will start the next 2 July. Here you have all the details. 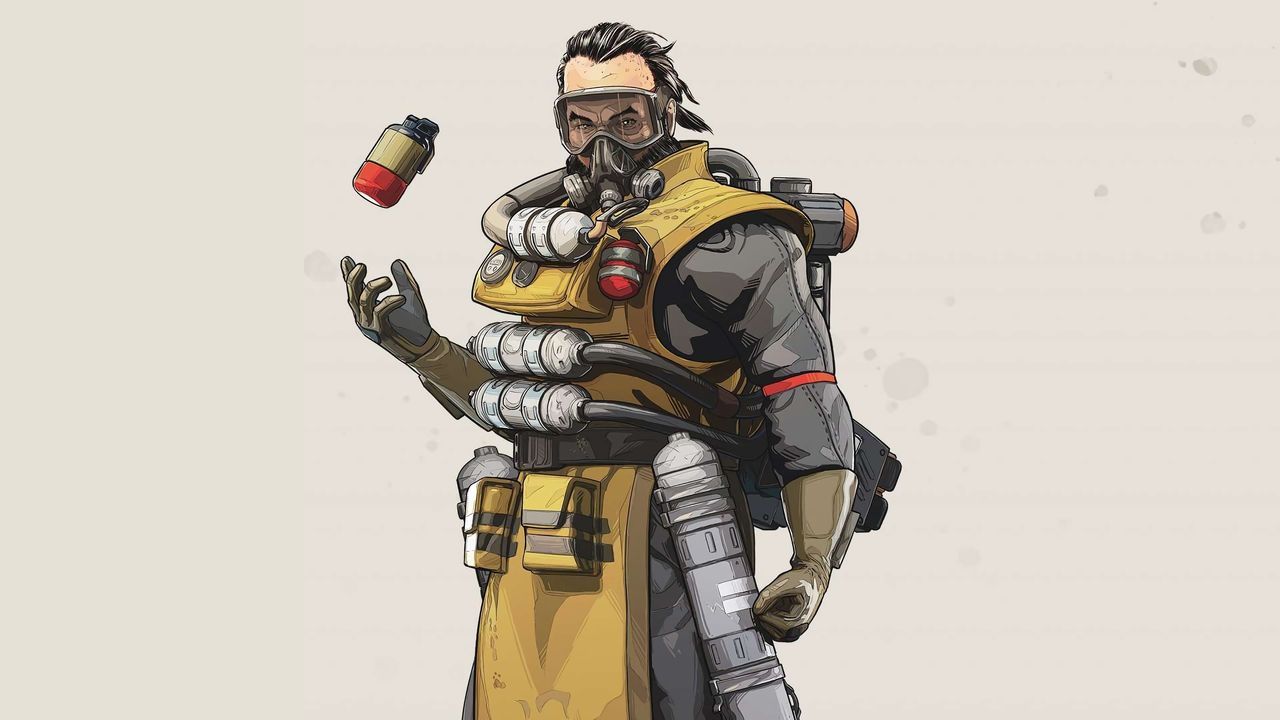