E3 2019: Cyberpunk 2077 will be compatible with Nvidia RTX ray tracing

The game CD Projekt RED will use this technology at its launch, the 16 of April of 2020.

CD Projekt Red has confirmed that Cyberpunk 2077 will be compatible with Nvidia RTX ray tracing at its launch on 16 April 2020.

“The ray tracing allows us to represent realistically how it behaves light in an urban environment with population,” says Adam Badowski, head of the study. “Thanks to this technology, we can add another layer of depth and verticality to the already impressive mega-city that runs the game.”

we show the two images with ray tracing enabled. I remind you that during the E3 2019 they showed a new trailer, with the actor Keanu Reeves as a great surprise, to interpret Johnny Silverhand. 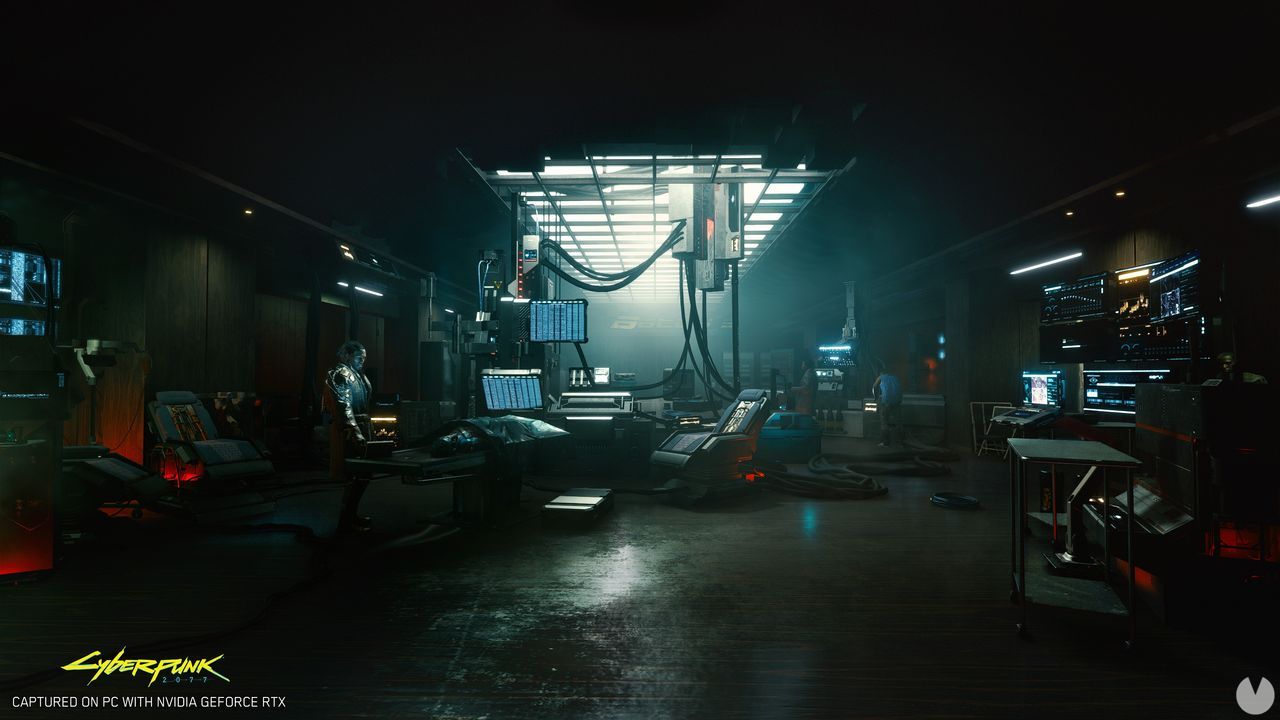 Download WordPress Themes
Download WordPress Themes Free
Premium WordPress Themes Download
Download Premium WordPress Themes Free
ZG93bmxvYWQgbHluZGEgY291cnNlIGZyZWU=
download karbonn firmware
Download Nulled WordPress Themes
online free course
E3 2019: Cyberpunk 2077 will be compatible with Nvidia RTX ray tracing
Eddie Redmayne, Hilary Swank, Jared Leto and other amazing changes of sex in cinema
DANIEL G. Aparicio Eddie Redmayne has been nominated for an Oscar for ...
Windows 10 now allows you to link your Android phone to receive and make calls from your PC
After a couple of months in testing, Microsoft announces the general av...
Huawei officially confirmed that it is developing a proprietary operating system that could replace Android
When few days ago it was learned that Huawei is doing testing with th...
LG and surprises for MWC 2013
Lack id=HOTWordsTxt little over a week to celebrate the Mobile World C...