The video game from Konami underscores and highlights what’s new in a full demo playable.

Konami presented in the E3 2019 a demo extensive focused on delivering all the new playable that will offer eFoobtall PES 2020, the new installment of the saga of football Pro Evolution Soccer and will arrive the next September 10, to Xbox One, PlayStation 4 and PC. Has been Andre Bronzoni, manager of the general license in Konai, which has been charged to discuss this in IGN.

Konami stresses that it has placed special emphasis on providing greater realism in those environments, the control of the ball and movements of the players. The japanese company explains that, for eFootball PES 2020 has improved the recreation of the stadiums, thanks to new techniques of 3D scanning in high-performance and an added spectacular: the spectators in the stands react now in real-time to the key moments of the match. In PES 2020, the developers have included a system of dynamic lighting that affects the appearance of shadows in the field as they pass the hours of the day.

with regards to game modes, Konami has redesigned the Master League thanks to the integration of the actual data. Legendary players like Maradona and Cruyff will have a very important role in this mode. In the control, it should be noted that the development team has worked closely with Andres Iniesta to translate his innate ability to read the spaces around him and slip through the smallest cracks of a defensive line. In this connection, it was confirmed that PES 2020 submit errors, oversights and behaviors believable players, which will allow for the inclusion of new techniques of first touch control and more realistic ball called Dribble Subtle.

to Reach the next September 10 with Messi as the main star on the cover and a greater emphasis on the eSportsand. 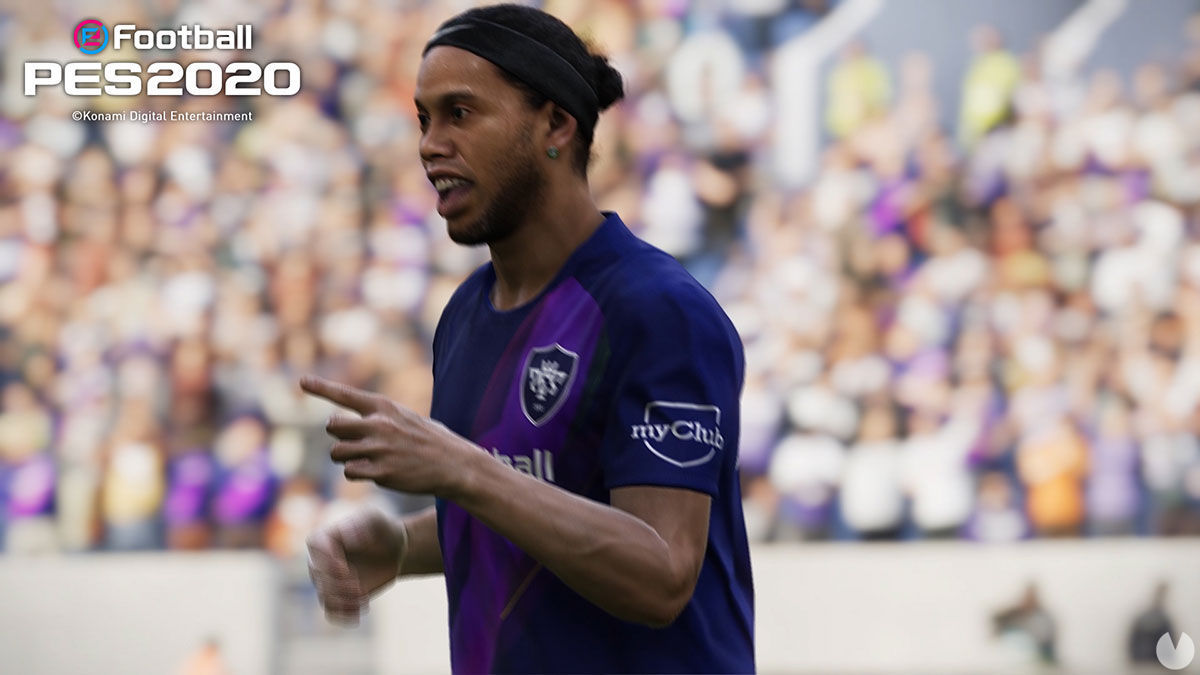