The game is prepared to be published in the new device the company has also announced their new DLC, The Damned.

Arizona Sunshine bring their hazardous zombie hordes until Oculus Quest, the new device for virtual reality of the company. Developed by Vertigo Games, the game bet by the first person action and we will be able to enjoy it in Oculus Quest this 2019.

in Addition to this announcement, the study has presented the trailer of their new DLC story, The Damned. You can enjoy it below:

this is The Damned, the new DLC of the game

This new DLC will be able to enjoy August 27 on platforms existing as Rift, Lives and PSVR. The players will immerse themselves in a kind of prequel, since the events of The Damned take place before the events seen in Arizona Sunshine and Dead Man, their other downloadable content.

In The Damned players will be part of a team of Special Forces of the united States. Together with our partners we will have a dangerous mission ahead of them: to reactivate the hydroelectric dam to Arizona to restore the energy systems of nuclear missiles army.

remember that The Damned will be available August 27. 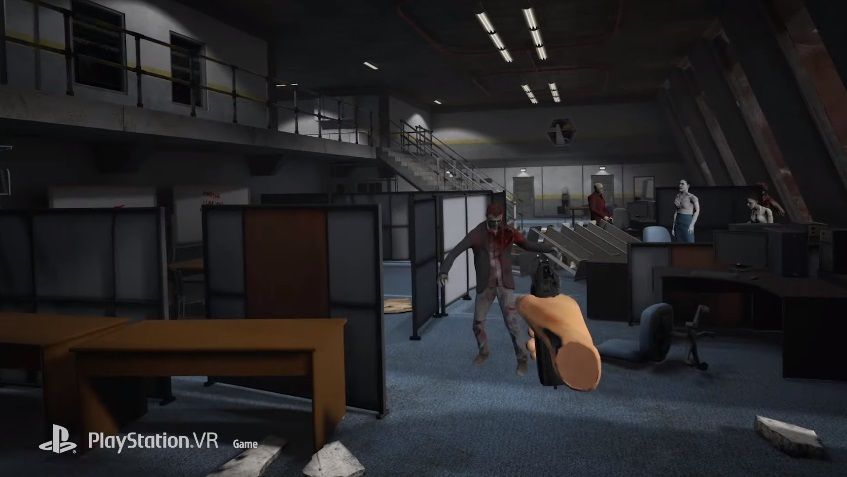