The actor participated in the last show of Saturday Night Live and took the opportunity to laugh with the tape based on the blue hedgehog, from SEGA.

The famous actor and comedian Eddie Murphy one of the most influential and tellers of Hollywood, turned to the mythical program of humor Saturday Night Live after more than thirty years of absence, and has done so with a sketch in that it messes with the appearance of the controversial film of Sonic, the tape-based urchin SEGA to hit theaters on February 14, after a laborious process of redesigns following criticism from the fans and the whole community on the internet.

pie, horrible parody of the first design of Sonic in the cinema

In this latest episode of the header of humor -which has nursed and brought up to the main comedians americans for decades-were introduced to the sketch Holiday Baking Championship, in which three participants had to perform various cakes and sweets christmas theme. It is a parody of one of the more known formats of the reality culinary, that in Spain has had its own version with Niquelao!, broadcast on Netflix. Through a series of orders, Eddie Murphy in the role of a character called Mitch, claims to be a amateur video that you decide to surprise your children with a cake inspired by Sonic, with results that are really traumatic.

According to Murphy, is a nod to “that speedy rascal”, a parody of Sonic, to which in addition, we place a haunting denture human, tried to imitate the mouth of the first version of the blue hedgehog, who gave green light for Paramount Pictures with that ineffable teaser was corrected with a look much more akin to video game. Sonic: The movie, will be played by actors and actresses such as James Marsden, Tika Sumpter, or Frank C Turner, with the veteran Jim Carrey as a great star, which will make Doctor Robotnik, the villain of the film. Comedian Ben Schwartz will give voice to Sonic, and will tell us as the sheriff of Green Hills discovers a mysterious character who is capable of running at high speed.

The movie will premiere on 14 February in cinemas. 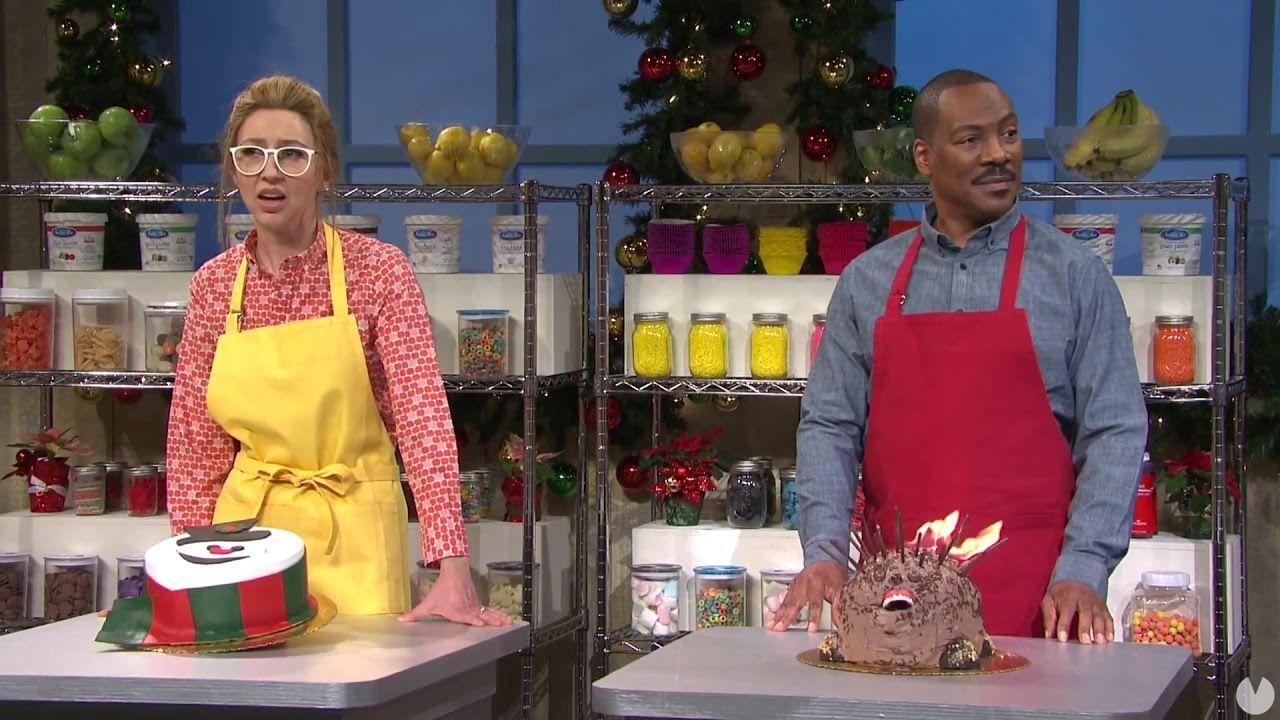 Eddie Murphy makes a mockery of the original design of the movie of Sonic with a funny cake
Source: english
December 26, 2019