Perhaps most pertinently, before reviewing what mathematical properties are impossible to meet in the Fractions Division, is to take into account some definitions, indispensable for understanding each of the absences of these laws, in their context Specific.

Absent properties in fractions division
Perhaps most pertinently, before reviewing what mathematical properties are impossible to meet in the Fractions Divi... 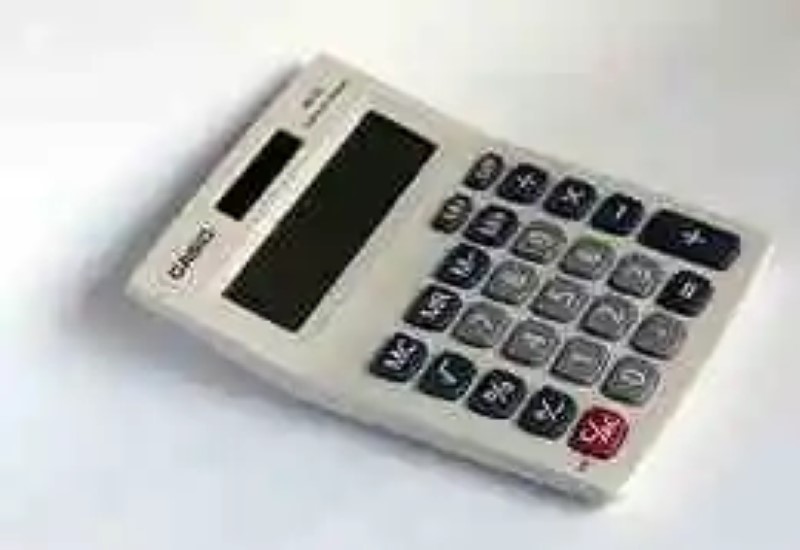 In this sense, it may also be prudent to delimit this conceptual review to two specific notions: fractions and fractions division, as these are respectively the expression and operation in which the absence of some mathematical laws occurs, such as commutative and associative. Here are each of these definitions:

In this way, it will begin by saying that Mathematics has defined fractions as one of the two types of expressions with which fractional numbers count, that is, they are mathematical elements used to represent non-integer or non-exact amounts. Thus, the different sources agree that fractions will be composed always and without exception by two elements, which have been explained as follows:

Likewise, it will be necessary to throw lights on the concept of Fraction Division, a procedure that will be assumed as a mathematical operation in which the main objective is to determine how many times one fraction is included in another, or what is the same:which one is the ratio obtained from dividing a fraction that acts as a dividend and another that it exercises as a divider.

Once these definitions have been reviewed,it may be much easier to approach an explanation of what mathematical properties aren´t present, or to which the Fractions Division doesn´t respond.

First, it will then be necessary to point out that in the Fractions Division it will be impossible to comply with the Comcomative Property. It should be said that this Mathematical Law expressly refers that in an operation, the factors that constitute it may vary or modify its order, without this resulting in different results, that is, that the order of the factors does not alter the product.

However, in the Fractions Division this is not the case, so any change in the order of fractions based on which the fractions division is established will lead to different results. The absence of this property may be expressed mathematically as follows:

Similarly, associative property will be one of the mathematical properties that cannot be fulfilled in the Fractions Division. In this regard, the Mathematics notes that associative property will be the one that occurs whenever there is an operation between three or more factors, and they have the freedom to exercise different associations, without this referring to an alteration in the results Obtained.

Joan of Arc Biography
Joan of Arc, Jeanne d'Arc, in fracés (Domrémy, France, 6 January 1412 – Ro...
Clara Elvira Ospina, journalist from Boyaca
With her femininity combined with the intelligence and strength that chara...
Summary The Hill of the Mothers-in-law
The Hill of the Mothers-in-law is a story of the Mexican writer Juan Rulfo...
Charles Ibañez of Ibero Biography
Charles Ibañez of Ibero (14 April 1825 – 28 January 1891). Military, Scien...
Bibliography ►
Phoneia.com (September 30, 2019). Absent properties in fractions division. Recovered from https://phoneia.com/en/education/absent-properties-in-fractions-division/