Before approaching an explanation on the Arithmetic Polynomial, perhaps the most convenient thing is to take into account some definitions, which will allow to understand this mathematical procedure, directed to the simplified writing of whole numbers, in its precise context. 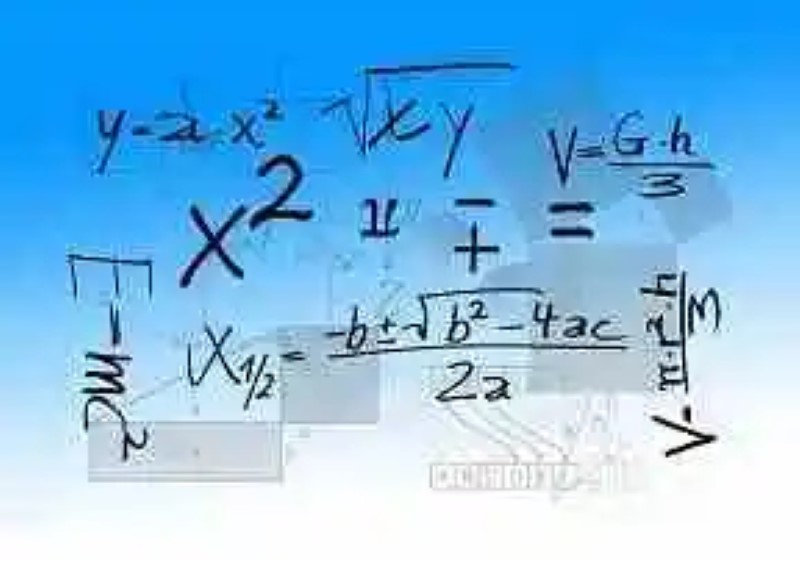 However, it may also be convenient to focus this revision on two specific notions: Natural Numbers and Whole Numbers, since these are the numerical elements on which the arithmetic polynomial will be applied or on the basis of which it will be performed. Next, each one of these concepts:

In this way, we will begin by saying that Mathematics has defined natural Numbers as those numerical elements, used to count or organize the elements of a set. They are considered as the oldest numbers within Humanity, and it is believed that they evolved directly from the concept of quantity, managed by primitive men, helping them then to order and count their resources. These numbers make up the Set of natural numbers (N), and they are all positive.

For their part, Whole Numbers are defined by the mathematical discipline as those elements that are used to account for an exact or entire quantity, or the absence of it. These numerical elements are considered to be the constituents of the numerical set Z, and are assumed to be composed of three types of specific elements, each of which is defined in turn as follows:

Once these concepts have been revised, it will probably be much simpler to approach an explanation about the Arithmetic Polynomial, which can be basically defined as the expression obtained after simplifying an arithmetic expression, conformed by additions and subtractions of integers. Likewise, Mathematics is emphatic in pointing out that the arithmetic Polynomial can only be obtained if the numbers involved are integers.

How to obtain an arithmetic polynomial

Similarly, when simplifying an arithmetic expression of whole numbers, in order to obtain the arithmetic polynomial, consideration will also have to be given to whether the expression to be simplified is composed of only additions, or whether on the contrary there is a combination of additions or subtractions, since both cases will require different simplification processes. Therefore, it may be best to analyze each one separately, as happens below:

If an arithmetic expression were given in which different integers, of different signs, would establish between them operations of addition, then at the moment of simplifying, in order to obtain the arithmetic Polynomial it would be necessary simply to remove the signs of addition that exist between each one of the numbers, respecting however the sign that accompanies each number. However, if the first summation is positive, this number can be written without its positive sign. An example of how to proceed in this case would be the following:

Obtain the arithmetic polynomial of the following expression:

At the moment of beginning to fulfill what is ordered by the postulate of this exercise, we will have then that there are several operations of addition, sustained between integers of different signs. Considering that all the numbers are related by the addition operation, then at the moment of solving the operation, it will be simply necessary to eliminate the addition signs -but not those of the numbers- as well as the parentheses. The positive sign of the first summand can be eliminated, following the rule on the matter:

Additions and subtractions of whole numbers

On the other hand, if different operations have been established among the integers that make up the arithmetic expression to be simplified, the simplest way to obtain the arithmetic polynomial may be through the individual elimination of the different parentheses, which must be done taking into account the Law of Signs. An example of how to proceed in this case would be the following:

Obtain the arithmetic polynomial of the following expression: