Miguel de Cervantes was a soldier, novelist, poet and dramatist born in Spain, specifically in the city of Alcala de Henares, on September 29, 1547, and died on April 22, 1616. 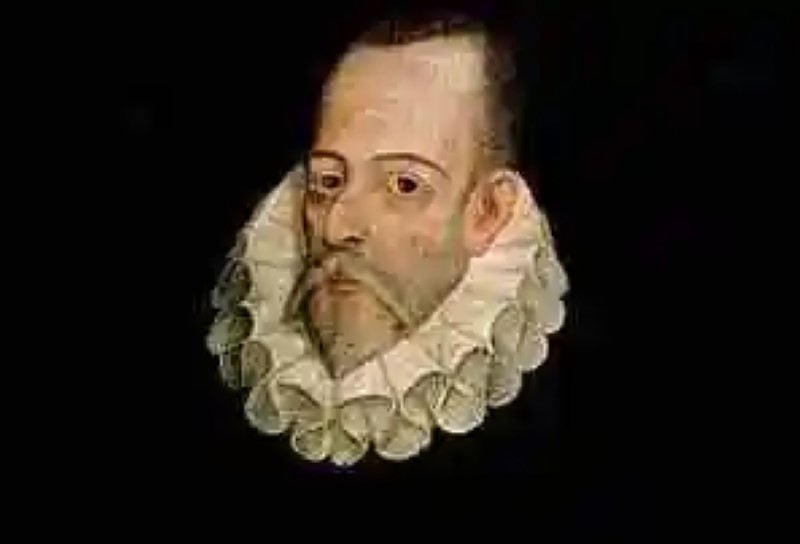 A writer who transcended the story

His contributions as a soldier are null, however, in the literary field it is important.

His work, Don Quixote of la Mancha, is considered one of the most important in the Spanish language and universal literature, which receives the title of “The first modern novel.”

Critics agree that Cervantes’ pen was gold. Some mystic statists dare to affirm that it is the reincarnation of Shakespeare. By the date of the death of Shakespeare and the birth of Cervantes, “the day of the language” is celebrated.

Cervantes is called «Prince of the mills».

His work, after the Bible, is the most published and translated book in history.

In the same way, Freemasonry stands out as one of its most prominent militants and for that reason, his portraits hang in most of the lodges in the world.