Perhaps the best thing, before entering into an explanation of the Distributive Property present in the Multiplication of Fractions, is to revise some definitions, which will allow us to understand this Mathematical Law within its precise context. 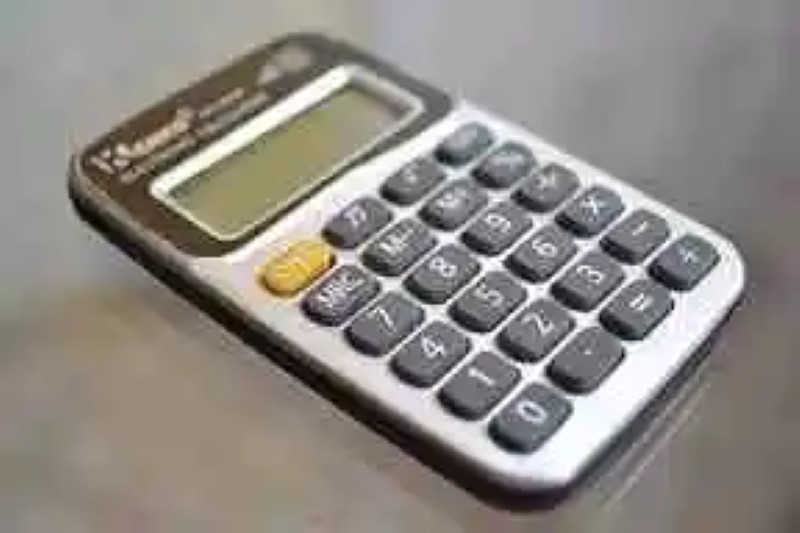 In this sense, it may also be relevant to delimit this theoretical review to two basic notions: the first, the very definition of Fractions, because this will help to take into bear in mind the nature of the elements involved in the operation that gives rise to this Law. On the other hand, it will also be essential to revise the concept of Fraction multiplication because it is the context in which this distributive property occurs. Here’s each one:

Therefore, it will begin to say that Mathematics has defined fractions as one of the possible graphical representations with which fractional numbers count, elements that in turn serve to express non-whole amounts Exact.

As for the parts that make up the fraction, the mathematical discipline indicates that this mathematical expression is made up of the Numerator, whose main function is to point out which parts are taken altogether, as well as the Denominator, which will serve in turn to indicate which parts are divided this whole.

So, too, it may be very useful to review the definition of Fraction Multiplication, which has been understood by most sources as a mathematical operation, where it is a matter of establishing what is the product of multiplying a fraction on the other, that is, to know what is the total that is obtained after a fraction adds to itself so many times as indicated by a second expression of this type, hence the multiplication of fractions is also understood as an abbreviated sum of these.

On the other hand, it will also be necessary to note that mathematics indicates that the correct way to solve this type of operation will be through the multiplication of the numerator value of the first fraction by the numerator of the second fraction, as well as the product operation of the denominator of the first fraction by the denominator of the second expression, a situation that can be explained mathematically as follows: 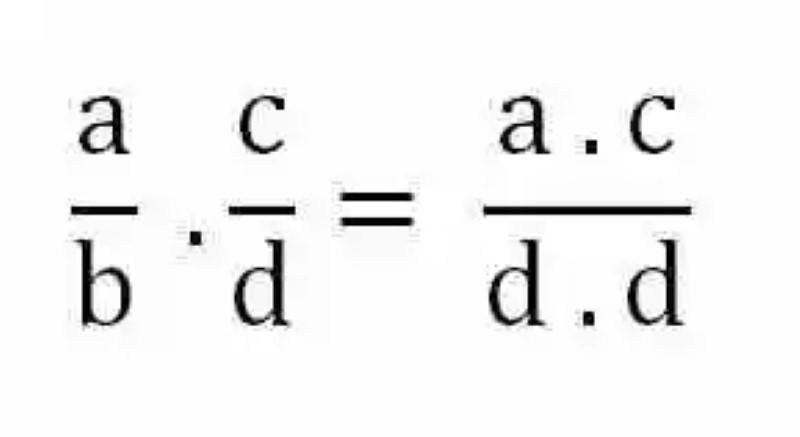 With these definitions in mind, it may then be much easier to address an explanation about Distributive Property that can be found in the multiplication of fractions, and which, according to the different mathematical sources, will always be given in lathe or in relation to the sum. In this sense, whenever a fraction is multiplying the sum of two fractions, the same result can be reached if this first fraction multiplied to each of the sums, and then sum the obtained products. This mathematical law may be expressed by you as follows:

However, the best way to complete an explanation about the Distributive Property in multiplication may be through the exposure of a particular example that allows us to see in practice how the same result is obtained when multiplied by a fraction per the result of the sum of two others, or if on the contrary this first fraction is multiplied by each of the elements of the sum, and then sum the results, as can be seen below: 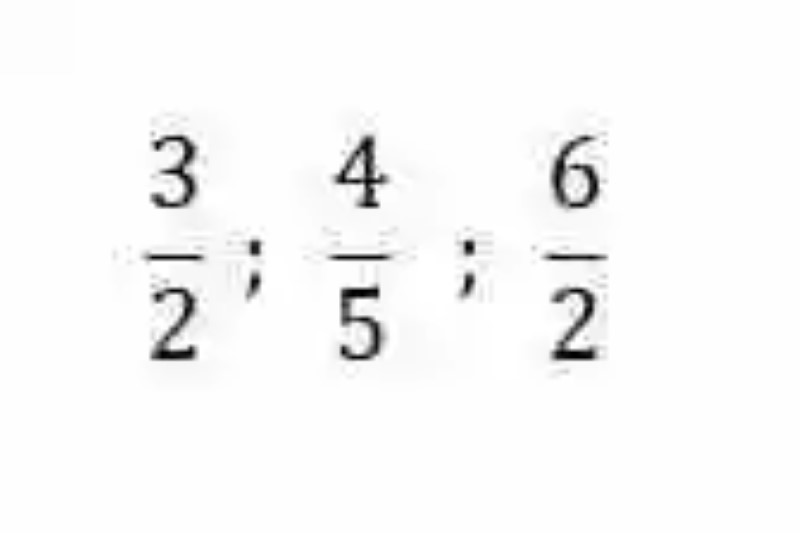 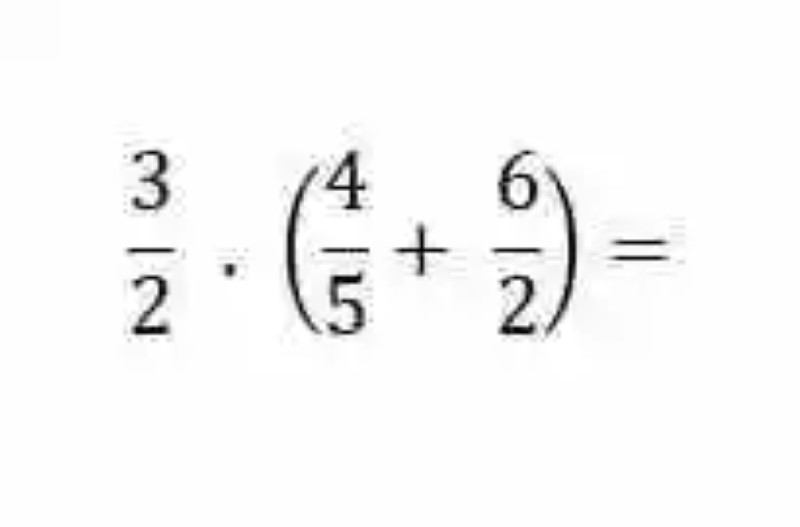 The sum of fractions must be resolved first, which will be done by multiplying the denominators, as well as each of the numerators by the denominator of the other operation: 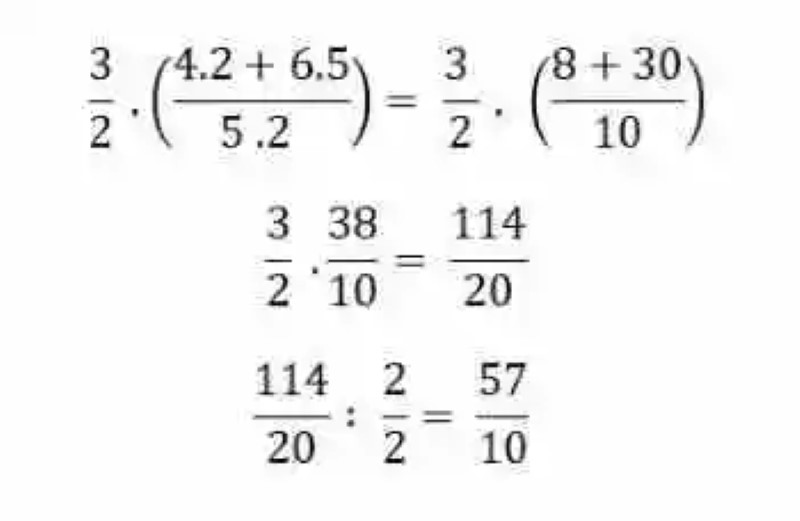 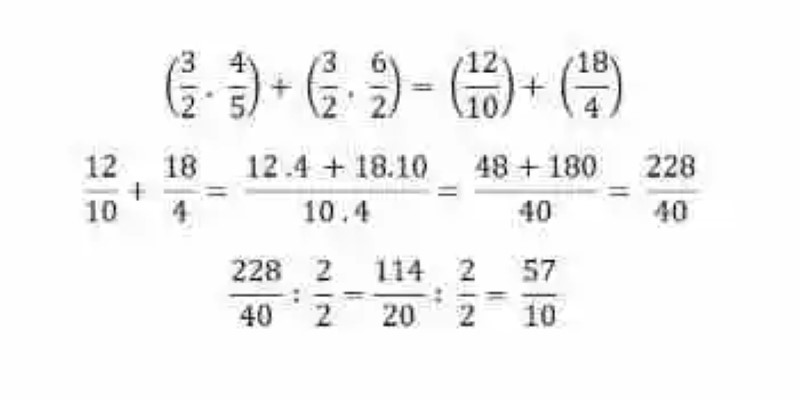 Therefore, the Distributive Property is considered to be verified in the Fraction multiplication, with respect to the sum: