Multiplication of powers of integers with equal base

Perhaps best ly: before advancing on an explanation of the ownership of the multiplication of powers of whole numbers on equal basis, it is necessary to take a moment to review some concepts, indispensable to understanding this Mathematical Law within its precise context. 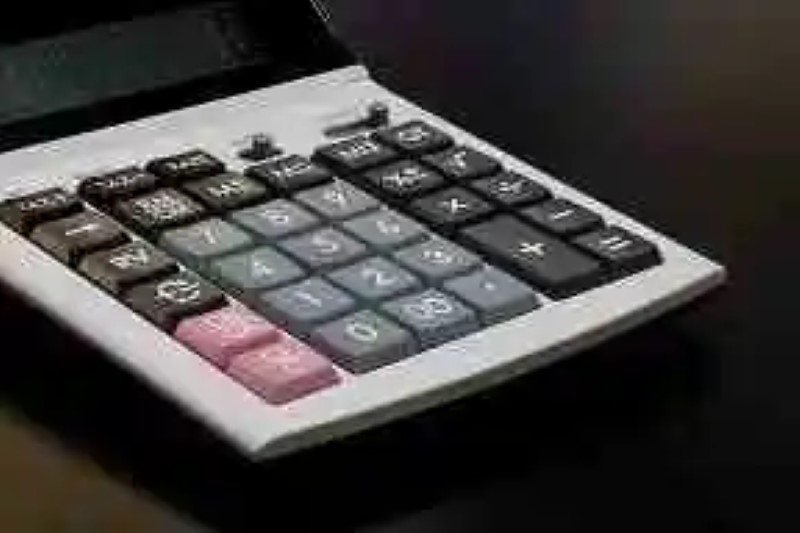 In this way, it may also be prudent to reduce this theoretical review to two basic notions: the definition of Integers and the definition of Empowering integers, as these are respectively the numerical elements and the mathematical operation on the basis of which take place property on the multiplication of powers of integers with equal base. Here’s each one:

Consequently, it will begin by saying that Mathematics has been given to the task of defining Whole Numbers as those numerical elements, by which the exact quantities are expressed or represented. Therefore, fractional numbers, or those that contain decimal expressions themselves, cannot be considered as Integers.

Also, most authors have explained the Whole Numbers as those elements on the basis of which the numerical set of the same name is formed, which is also known as the Set Z, this collection in which three can be distinguished in turn three Subsets:

Positive integers: First, you will find the positive integers, which constitute the set of natural numbers, a collection that is contained by the Z set. These numbers will be characterized by being located to the right of zero in the number line, as well as extended from 1 to infinity. Its membership in the Z set makes it possible to count the items in a collection or express a specific accounting quantity with this grouping.

Negative integers: Negative integers will constitute the second subset that can be found within the Z set. These elements are located in the number line to the left of zero. They range from -1 to -o, and are considered as inverse to positive numbers. Its presence within this set, allows you to realize with it the absence or lack of specific quantities.

Zero: Finally, zero will also be an element of the Z set. However, it will be the only one that is not interpreted as a number, but as the absence of quantity, a situation that will be expressed through it. It is not taken as negative or positive, and considers itself inverse.

In another order of ideas, it will also be necessary to review the notion of Empowering whole numbers, which is basically explained by the different sources such as the potentiation operation, which occurred strictly between integers, in which a number belonging to the Z set chooses to multiply itself as many times as it indicates a second number, which must also be included in this collection, in order to obtain a product or result.

Mathematics also states that the elements that constitute this abbreviated multiplication – how the Potentiation of whole numbers is also defined – can be identified as follows:

Base: consisting of an integer, it will multiply itself as many times as the second number involved indicates.

Exponent: Must also be an integer, the exponent is the number that tells the base how many times it must multiply by itself.

Power: Finally, the power will be the product or result of this operation.

Multiplication of powers of integers with equal base

With these definitions in mind, it may then be much easier to analyze what exactly happens in an integer-enhancing operation, where two powers that meet the characteristic of having equal bases must be multiplied, this situation that is also taken as one of the properties of this operation, because regardless of the values of the integers involved, it must be answered at all times in the same way.

In this sense, mathematics then points out that whenever in an operation where two or more powers want to be multiplied, where equal bases are observed, the operation must be solved, assuming a single base, and adding the values of the exponents of each of the powers originally raised. Finally, the only base is raised to the total exponents. This can be expressed as follows:

Examples of multiplication of powers of integers with equal base

However, the most efficient way to complete an explanation of this mathematical property may be through the exposure of an example where you see in a practical way how whenever you need to get the whole number powers product of equal basis, the operation must be resolved by assuming a single base, adding up its exponents, and then raising this single base to the total exponents, as in the following exercise:

If you liked this article, if you like the mathematics, share it on your social networks and tell us your opinion about the subject, in the comments box.

This article was published by Phoneia, originally published in and titled "Multiplication of powers of integers with equal base", along with 18987 other articles. It is an honor for me to have you visit me and read my other writings.
◄ Powers with negative exponent
Power ratio with equal base numbers ►