Opposite element in the sum of fractions

It is likely that the best thing, before advancing an explanation of the opposite or symmetrical element in the sum of fractions, is to briefly review some concepts, which will allow us to understand this mathematical law within its appropriate context. 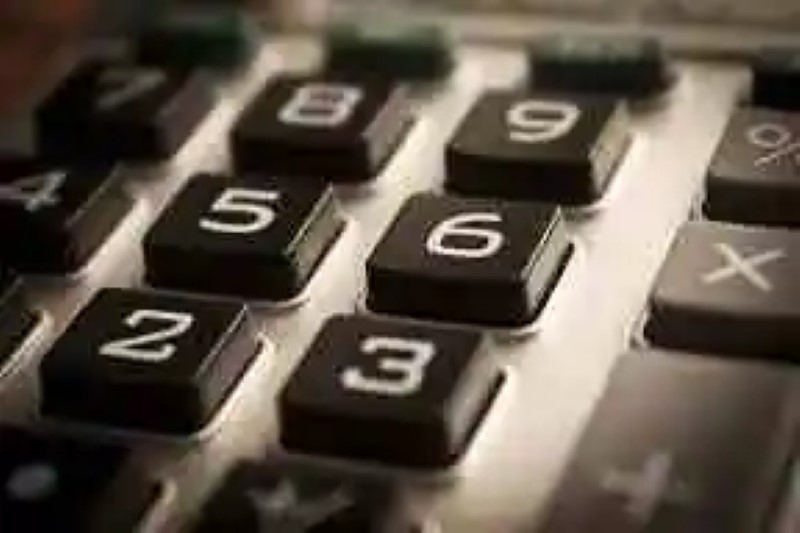 ► Fear from revolutionary mystique Fear is totally an illusion. On the contrary...
► Sum of fractions with equal numerator Perhaps it may be best for it, before moving...
► Arithmetic polynomials (simplification of integers) Before approaching an explanation on the Ari...

Therefore, it can be said that fractions can be considered as a form of expression of fractional numbers, which is made up of the division between two integers, each of which has the name and function set out below:

Thus it will also be relevant to take into account the definition of Sum of Fractions, which will be understood as the mathematical operation whose purpose is to combine the values of the fractions that function as sums. However, the homogeneity of the fractions involved will determine the exact method to be followed to resolve these operations, as seen below:

Opposite element in the sum of fractions

With these definitions in mind, it may actually be much easier to approach a definition on the opposite element that takes place in this operation. In this regard, the different sources agree on the importance of understanding that the opposite, inverse or symmetrical element of an operation will be that fraction that has the same value, but with the opposite sign, which can be mathematically expressed the following way:

Eva Peron Biography
María Eva Duarte (May 7, 1919 – July 26, 1952) ( Los Toldos, Buenos Aires ...
Biography of Adam Smith
Adam Smith (baptized in Kirkcaldy, Scotland, 5 June 1723 – Edinburgh, Unit...
Distributive property of integer powers with respect to multiplication
Before moving forward on an explanation of the mathematical law, known as ...
Critical essay definition
The critical essay is a genus that could be considered as recent. Today, i...
Bibliography ►
Phoneia.com (September 21, 2019). Opposite element in the sum of fractions. Recovered from https://phoneia.com/en/education/opposite-element-in-the-sum-of-fractions/