Perhaps the best thing, before advancing an explanation of the different mathematical properties, present in the Fractions Division, is to briefly review some concepts, indispensable to understand each of these mathematical laws in their context Precise. 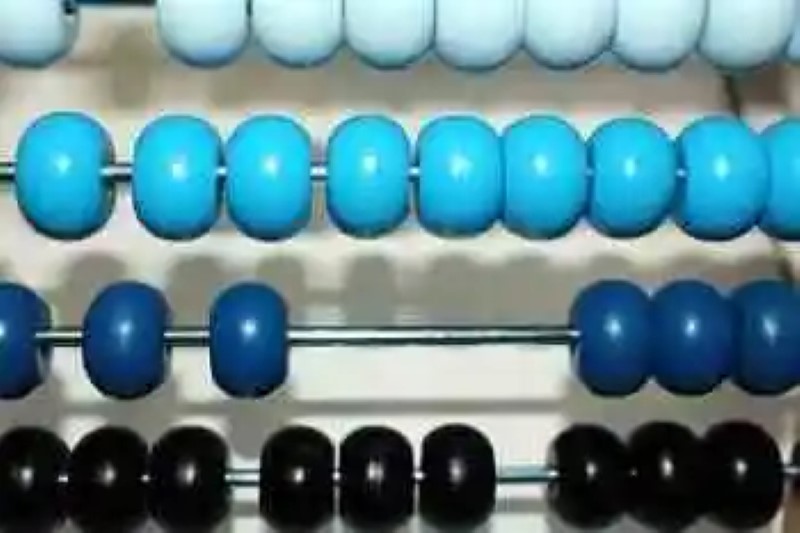 In this sense, it may also be prudent to delimit this theoretical review to two specific notions: Fractions and Fractions Division, as these are respectively the expression and mathematical operation where both property takes place as the Distributive. Here are each of these concepts:

In this way, it will begin by noting that fractions have been explained as a type of mathematical expression, used to represent non-exact or non-whole amounts, hence they are also understood as one of the two mathematical forms used to account for fractional numbers.

On the other hand, the mathematical discipline has also pointed out that fractions will be made up without exception by two elements, each of which can be defined as follows:

It will also be important to shed lights on the concept of Fraction Division, an operation that is described as the mathematical procedure used in order to determine how many times one fraction is included in another, i.e. what the quotient is resulting from dividing a dividend ingended fraction between a second expression, which serves as a divider.

With regard to the correct way to solve such operations, Mathematics has also indicated that it would be best to implement the method of cross multiplication, which suggests that the numerator of the first fraction should be multiplied by the denominator of the second expression, as well as the denominator of the fraction that serves as a dividend for the divider numerator, which may be expressed mathematically as follows:

Bearing in mind each of these definitions, it may then be much easier to understand each of the mathematical laws, which can be found in the fractional splitting operation, and which according to the different sources point out will basically be two: the Internal Property and Distributive Property, mathematical laws that have been explained in turn as follows:

Consequently, as regards internal property that exists in the Fractions Division, it will essentially enact that always and without exception that such an operation is carried out, the result will also be a fraction, hence it will also be named after Internal property, since the obtained quotients will always belong to fractional numbers, specifically to fractions.

The only exception that this mathematical property raises is when the dividend is zero, since it is impossible to mathematically try to figure out how many times a fraction fits in the full absence of amount. In this way, any division that has the dividend equal to zero will be impossible, so it is considered that it doesn´t result in a fraction, so it is said then that the Internal Property isn´t met.

Secondly, in the Fractions Division, distributive property can also be found, which is explained as the Mathematical Law which is fulfilled since a sum acts as a dividend in a division with another fraction, and is then understood that this operation can be resolved, thanks to the Distributive Property, through the division of each of the sums with the third fraction, and then sum the results. This property may be expressed on its side as follows: