Perhaps best, before addressing an explanation of mathematical property present in any rational-based powerthat is elevated to an exponent constituted by the unit, is to briefly revise some definitions, which will allow us to understand this law mathematical in its precise context.

Rational and exponent-based powers 1
Perhaps best, before addressing an explanation of mathematical property present in any rational-based powerthat is e... 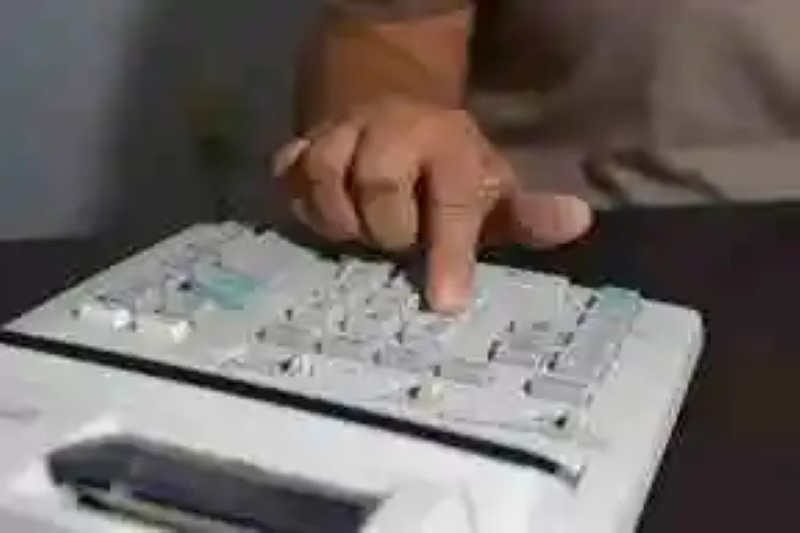 In this order of ideas, it may also be appropriate to delimit this theoretical review to three specific notions: Power-up, Fractions and Rational-Based Powers, as these are expressions and operations, directly related to property math that occurs when a fraction is raised to an exponent equal to 1. Here’s each one:

► McDonald’s and its hamburger meat dangerous food? The truth about McDonald's (horrible). Surel...
► Summary of Sophie’s World by chapters 1 of 2 Sophie's World is a book written by Jostein ...
► The strongest earthquakes in history Earthquakes belong to the most catastrophic ...

In this way, it will begin by saying that the Mathematics has defined the Empoweror as an operation, by which it seeks to determine the product that is obtained by multiplying a specific number by itself, as many times as indicated by a second element most sources choose to explain the Potentiation as well as an abbreviated multiplication. This operation can be expressed mathematically as follows:

Likewise, mathematical discipline has indicated that the Power-Up can be considered as an operation consisting of three elements, each of which has been explained as shown below:

As for the definition of fractions, Mathematics has indicated that these can be considered as a mathematical expression, by means of which rational or fractional numbers are counted, that is, that fractions serve to represent uncertain or unaccurate amounts. Thus, this discipline indicates that these expressions are composed of two elements:

Finally, it will also be important to take a moment to reflect on the concept of Rational Powers, which will be understood as those power-up operations, which is based on a rational number, that is, a fraction, which is found raised to a natural number.

As in powers involving integers, in those rational-based powers the solution will find itself multiplying the base by itself, as many times as indicated by the exponent, which will be represented mathematically as follows:

With these definitions in mind, it is perhaps certainly easier to address an explanation of the mathematical law present in every potential that, based on a rational number, has an exponent equal to unity, and which, as explained by the Mathematics should always result in the very fraction that has served as the basis.

Consequently, it could then be said that the unit in this case serves as a neutral element as well, since it does not produce any change in the number with which it shares operation. For its part, this property may be expressed mathematically in the following terms:

Examples of rational powers raised to 1

However, it is likely that the most efficient way to complete an explanation of the law that says about any rational-based power where an exponent equal to 1 can be seen is through the presentation of some examples that allow to see in a practical way how use this property without exception, always resulting in the operation being the base fraction itself. Here are some exercises: 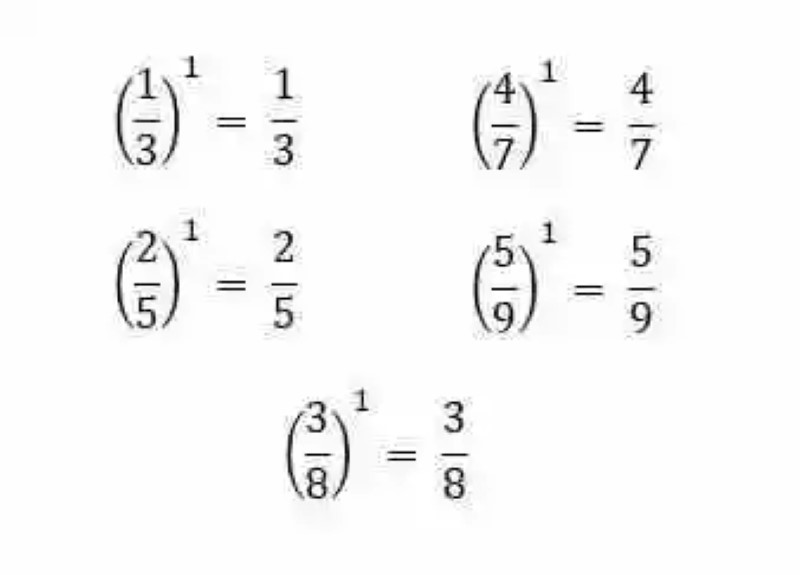 The History of the Statue of Liberty
It is one of the most emblematic monuments of New York and around the worl...
The world’s most venomous spiders
Of all the arthropods, spiders are the best known. And despite their somew...
Uses of mixed fractions
Perhaps best ly, before advancing an explanation of the different uses tha...
John Dalton biography
John Dalton (Eaglesfield, United Kingdom, 6 September 1766 – Manchester, U...
Bibliography ►
Phoneia.com (September 30, 2019). Rational and exponent-based powers 1. Recovered from https://phoneia.com/en/education/rational-and-exponent-based-powers-1/