The value of autonomy

In the present article we will approach, by way of essay and reflection, several aspects in which autonomy is immersed in our daily life, and whether or not it has something to do with debauchery. 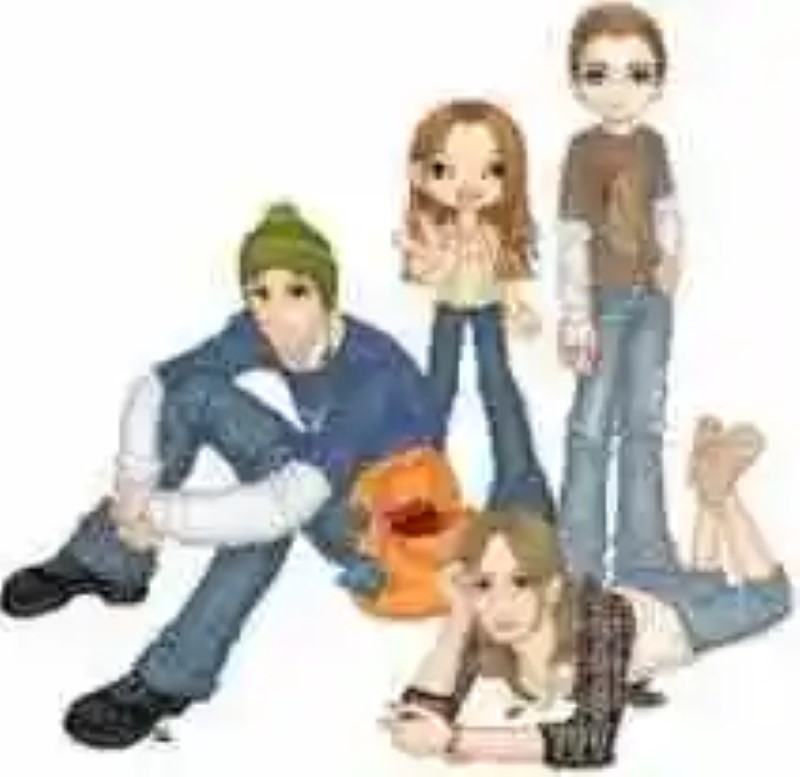 When talking about autonomy, we could think of a willing person who “does what he wants”, “whatever he wants” because of being autonomous. However, autonomy really carries “responsibility”. Yes, paradoxically an autonomous person is not exactly irresponsible. For example, when a child or young person lives with their parents, they are only autonomous up to a point. This means that, too, their responsibilities only go to some extent.

When that person grows up and is of age, then he begins to fend for himself completely (or more or less complete), this, on the one hand, gives him greater autonomy, but in turn greater responsibility.

But, of course, autonomy is not achieved only by the mere fact of reaching the age of majority, since it could reach the age of 80 and be a completely dependent person.

Thus, autonomy is the ability to make decisions on its own initiative, and to have the ability to conduct oneself in a responsible manner. Autonomy is the opposite of dependence. When a being becomes dependent he becomes fragile and vulnerable, unable to decide for himself, unable to face the consequences of his actions and actions.

Autonomy, from what we have seen, implies responsibility; but it also implies respect. A person who insults another can not argue that he has done so because of his autonomy. That autonomy implies acting in a free way, without harming oneself and without harming anyone or anything, without hurting or hurting anything or anyone.

Autonomy gives us freedom of action and freedom in decision-making, and it is good to have it so that we do not become dependent, or that others decide for us. However, that autonomy is not debauchery. When we allow ourselves to be convinced of other people, for example, to do something wrong, to drink alcohol, etc., we are not being autonomous or acting autonomously, because we are letting ourselves be influenced by third parties.

In other words, values ​​will always direct us towards correct actions, and autonomy, as a value, can not be the exception.

No one could be truly autonomous, if he has not worked seriously on his own psychology, for without exaggerating, the mind could resemble a dangerous tyrant and turn one into his faithful slave. The mere fact that the state of mind depends on what other people say and do, even if the day is gray or sunny, accuses a total lack of autonomy. Anyone can play with such a mind. Only a few words that praise pride and have someone happy are enough. But just a few words are enough to hurt pride and emotions. It is relative and at the same time so exact.