To Kill a Mockingbird Summary

To Kill a Mockingbird Summary
In the field of American Classical Literature, one of the most famous novels by the writer Harper Lee, which was fir... 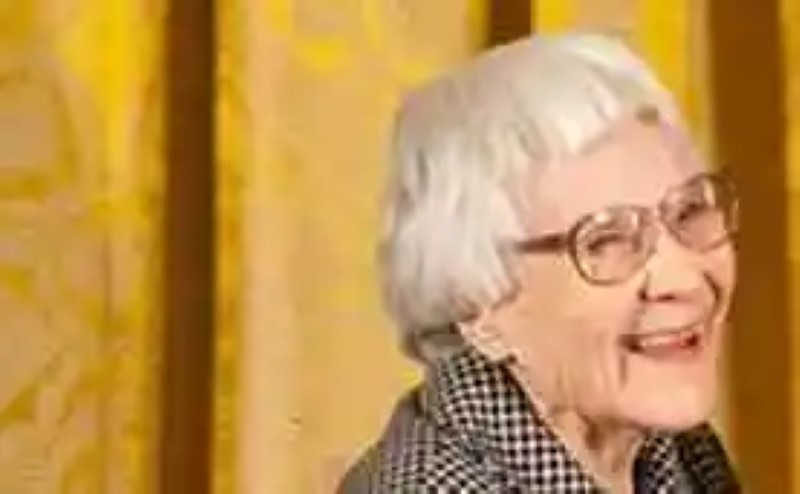 As for its significance, this American novel earned a Pulitzer Prize the very year of its publication, at which point it was well received among American readers, who see in it a faithful reflection of fictional stories of racial heroism.

Likewise, in literary terms this work represents the correct exercise that an author can perform on an event lived at some point in his existence, without the need to write an autobiography.In this way, Harper Lee, according to what some of his critics point out, was able to be inspired by an event experienced in his city, during 1936, and be able to distance himself enough to capture in the pages of To Kill a Nightingale a story in which the m is evident the use of justice, when it is handled on the basis of discrimination.

Summary of To Kill a Mockingbird

With regard to the content of this novel, it can basically be noted that it takes place in Maycomb, a fictional town that the narrator places in Alabama. Likewise, the times of the Great Depression are the time, when Scout Finch, voice through whom the story will be known, and who is only six years old, lives with his father Atticus and his older brother Jem.

During one of the summers, Jem and Scout become friends with Dill, another little boy, who is visiting the village,and with those who will live the imaginary adventure of speculating about the personality and appearance of Boo Radley, a mysterious neighbor, who is never seen. However, in the last summer of the three that these children share during the novel, they begin to receive small gifts, which eventually end up discovering or concluding that they are from the neighboring incognito.

However, as children live this playful experience, other things happen in the village. This is how Atticus, Jem’s father and Scout, and also a lawyer, is faced with a mission to defend Tom Robinson, an African-American man, who is accused of raping Mayela Ewell, a young white woman.

However, even though the trial has not begun, due to the racism prevailing in the United States of the Great Depression, the public has already drawn its verdict, considering that Robinson is guilty, which results in great social pressure towards Atticus,who is challenged and attacked by his decision to defend the accused.

During the trial, however, this lawyer manages to prove Robinson’s innocence, proving that it is a cheating of Mayela and her father Bob Ewell, the jury ends up finding Robinson guilty. Knowing the luck that awaits him, the man tries to flee, taking a shot that ends his life. In the face of this, Atticus’ faith in Justice is also highly affected.

However, this story doesn´t end there, since Bob Ewell is infuriated with Atticus, who revealed during the trial that it washis daughter who was making sexual innuendos to Robinson, and that upon being discovered by Bod she decided to invent the story about rape. Determined to take revenge, but with his cowardice against him, he decides to attack Atticus’ sons.

In the middle of the attack, the little ones are helped by a mysterious man, who takes them to safety in their own home. To Jem and Scout’s surprise, the incognito savior is Boo Radley himself. However, the quarrel has caused consequence: Bob Ewell has passed away. Believing that taking Boo Radley to trial will cause the Justice to claim itself by declaring the event a justifiable homicide, Atticus insists that he be brought before the court.

Instead, his daughter Scout thinks that doing so would be going against Boo’s own nature, who prefers to stay hidden, something like “killing a nightingale” who does nothing but sing. Faced with this metaphor, Atticus desist from his intention to make a judgment, and accepts the official version, given by the sheriff, where he notes that Ewell died falling alone on his own knife.

The novel ends with Scout accompanying Boo to his house, seeing him disappears again, while regretting not having had time to thank him for those present to her, his older brother Jem, and his friend Dill. Similarly, during this last passage, little Scout is also curious to know how Boo thinks, or at least what the world looks like from her perspective. However, it is a question that will not solve, since Boo has returned to his hiding place.

Picture: Portrait of Harper Lee, author of To Kill a Mockingbird / Source: wikimedia.org

Thomas Jefferson Biography
Thomas Jefferson (April 13, 1743 – July 4, 1826). Political leader of A...
Examples of the world’s most famous cocktails
If you're one of those who go blank in front of a liquor menu, and you alw...
Natural remedies for lumbago
Perhaps the best thing, before advancing an explanation of the various met...
Memorandum features
The memorandum is a document used to transfer information, whether from a ...
Bibliography ►
Phoneia.com (September 26, 2019). To Kill a Mockingbird Summary. Recovered from https://phoneia.com/en/education/to-kill-a-mockingbird-summary/

This article was published by Phoneia, originally published in and titled "To Kill a Mockingbird Summary", along with 18987 other articles. It is an honor for me to have you visit me and read my other writings.
◄ Passage to india Summary
Bible Summary ►