Before approaching an explanation about the unlimited periodic Decimal Numbers, perhaps the best thing is to review some definitions, which will allow to understand this type of numbers in their just mathematical context. 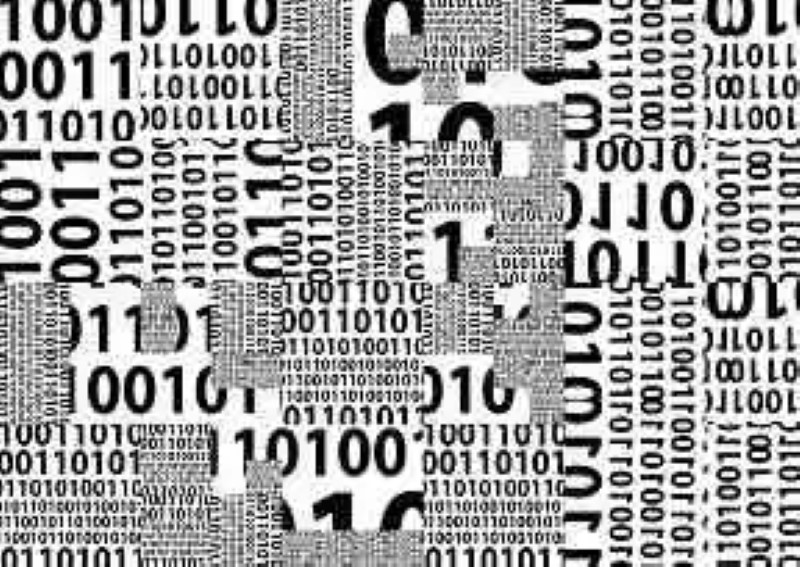 In this sense, perhaps the best thing is to delimit this revision to two specific notions: the first of them will be the concept of rational Numbers, since it is directly related to the characteristics of unlimited newspapers. It will also be pertinent to review the very notion of Decimal Numbers, which will help to become aware of the nature of the type of numerical element to which this type of decimal belongs. Here is each of them:

In this way, we can begin to say that Mathematics has defined Rational Numbers as the numerical expression of the quotient between two integers, or rather, between an integer and a natural number. In some occasions this quotient will be an integer, while in others it will be expressed in decimal form. On the other hand, it will be important to point out that Rational Numbers constitute the numerical set Q, within which the set of integers Z can be counted, as well as natural numbers.

On the other hand, decimal Numbers will be understood in a general way by Mathematics as those numerical elements, through which one can give expression to both rational and irrational Numbers, that is, those that can never be annotated in the form of a fraction because they have an infinite decimal part, which doesn`t have series that are never repeated.

Also, the mathematical discipline has indicated the decimal Numbers as a type of number composed by two parts: the first of them, called units, is conformed by an integer, which can be positive, negative or even zero; in second instance, the decimal Numbers will have a part denominated incomplete units, which will be constituted by a number smaller than the unit, and understood between this and 0. 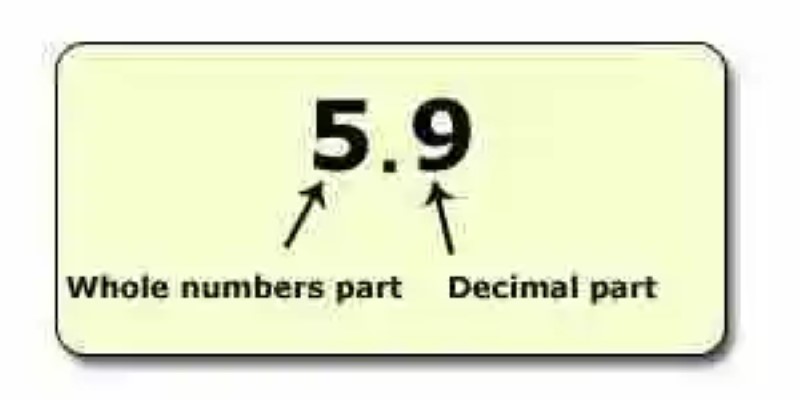 These two parts will be joined -and also separated- by the comma, the units being written to the left of the comma, and the incomplete units to the right of this symbol. However, in some mathematical traditions instead of comma, the semicolon is used.

Bearing in mind each of these definitions, it is perhaps much simpler to approach an explanation of the unlimited periodicals, which will be considered one of the subtypes of unlimited decimals that exist, that is, those decimal numbers that are characterized by having infinite incomplete units. However, within this subclass of numbers there are also other types, which will be distinguished according to the characteristics of this decimal part, based specifically on whether this counts within itself with numbers that are repeated or not.

Consequently, the periodic unlimited Decimal Numbers will be those numbers that will be characterized by having infinite incomplete units in which there are some numbers, which constitute series that are repeated every certain period. However, the distance from the comma to which the first number of the series is repeated in the unlimited newspapers will also mark two different groups of numbers, which can be explained as follows: 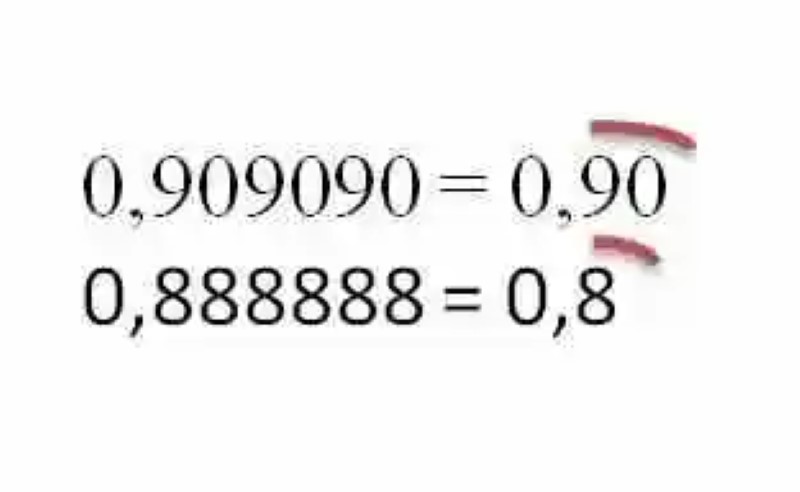