Who was John Locke? 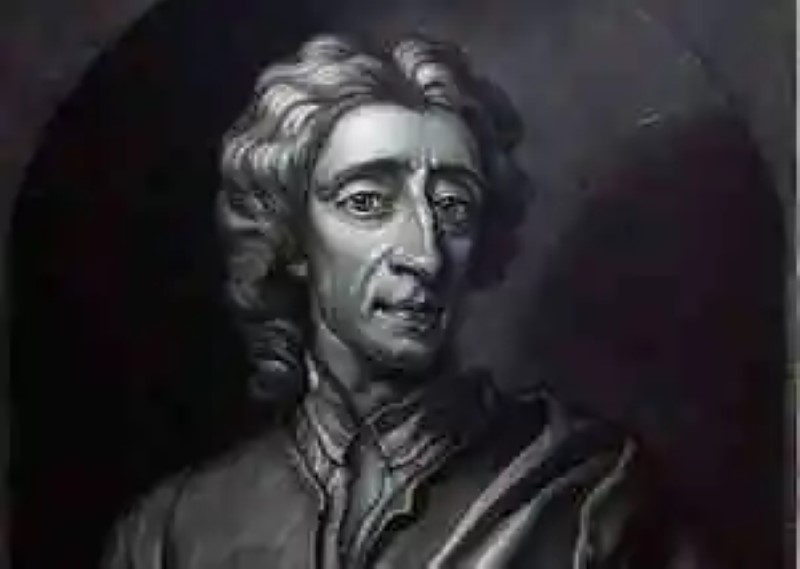 The son of a lawyer and owner, who had served as captainin the Civil War of England, in 1640, John Locke managed to begin his studies at the School of Christ in Oxford, where he excelled as a brilliant student.

► Example of construction work quote This insurance is of importance for students...
► The constitution of family assets and the impact on family housing in Colombia In real life, often, one of the first decisi...
► The geolect Within the study of language it is easy to f...

In 1667, he graduated as a physician, and in 1656 he completed a Master of Arts. Likewise, from this year he would serve as tutor inside his house.

Doctor of the Duke of Shaftesbury

Similarly, at the School of Christ in Oxford, Jhohn Locke would establish a friendly relationship with the future Count of Shaftesbury, which would change his life. Once this young man had assumed the duchy, he invited Locke to move to London, to work as his personal physician.

In strongened a great friendship and trust between the duce and Locke, he was delegating several responsibilities of an economic and political nature, including appointing him as Secretary of Presentations when the Duke was appointed Chancellor.

He also accompanied Shaftesbury when in 1679 he led a Campaign against the succession of James II which earned him exile in 1682, in Holland, where Locke accompanied him a year later. Both would return to England after the coronation of William III.

Among his major written works, the Essay on the Human Understanding, first published in 1689, stands out.

This work makes him recognized as the father of modern Western philosophy, because he breaks with the platonic vision, which posed platonic knowledge,in order to promulgate his theory on the race table of human thought, where knowledge is imprinted from the moment man is born. Likewise, Locke proposes that the only way to accumulate knowledge is through observation and experimentation.

Locke also published in 1690, Two Treatises on government, the product of his twenty years of experience next to his friend the Count of Shaftesbury.In this work, Locke proposes the abolition of the absolutist vision of the monarchy, and also proposes the limited and revocable power that the government should have, as well as the separation of powers.

Likewise, it raises the natural rights to life, freedom and property with which all men are born. His political work is considered one of the most important political texts in history.

Among his most important works are Thoughts on Education (1693) and Letters on Tolerance, published in 1692, which concerned the obligation that states should have in respect and tolerance for freedom of worship. It also enacted the need to separate the Church from the State.

Finally, he spent the last decade as a guest of Mr. Francis Masham and his wife. In this enclosure, located in the town of Essex, England, he died on 28 October 1704. He is considered one of the most influential men in history, due to the political impact that his work took, which was the basis of the liberal revolutions of the seventeenth and eighteenth centuries.

Biography of Marie Bonaparte
One of the first pioneers of female psychoanalysis Female sexualit...
Summary of All the king’s men
In the field of American Classical Literature, a novel is known by the nam...
Examples of Fraction Multiplication
Perhaps best, before going in to explain some examples of Fraction Multipl...
Plans of small houses
At the time of building a plot we have to adapt to the measurements of it,...
Bibliography ►
Phoneia.com (July 27, 2019). Who was John Locke?. Recovered from https://phoneia.com/en/education/who-was-john-locke/

This article was published by Phoneia, originally published in and titled "Who was John Locke?", along with 18986 other articles. It is an honor for me to have you visit me and read my other writings.
◄ Genghis Khan biography
Ludwig van Beethoven Biography ►