This installment of the saga Zelda arrived on the Wii in 2011.

speculation about the remake of any installment of the saga The Legend of Zelda for Nintendo Switch and carry a time playing and it seems that, as has been rumored on occasion, the chosen play could to be The Legend of Zelda: Skyward Sword. A move that would make sense thanks to the advanced detection of movements of the Joy-console. 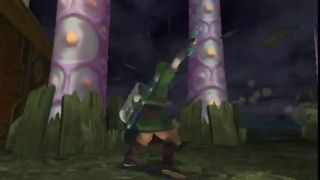 rumors arise now with force because Eiji Aonuma, head of the saga in Nintendo, has made a comment about it in the last concert of the series, which was held today in Osaka (Japan).

According to the information coming from the country, Aonuma would have suggested to the public without much doubt, that they are working in lead Skyward Sword to Switch. By now we do not have a transcript of what he said, but there are several testimonials among the attendees that coincide in this interpretation of his words.

It seems Aonuma teased Skyward Sword for Switch at the Zelda concert in Osaka today. Multiple attendees are tweeting about it.— Zalman (@enterzalman) November 25, 2018

The Legend of Zelda: Skyward Sword taking advantage of the improved system of detection of movement Wii Motion Plus and became the first game in chronological order of the saga. 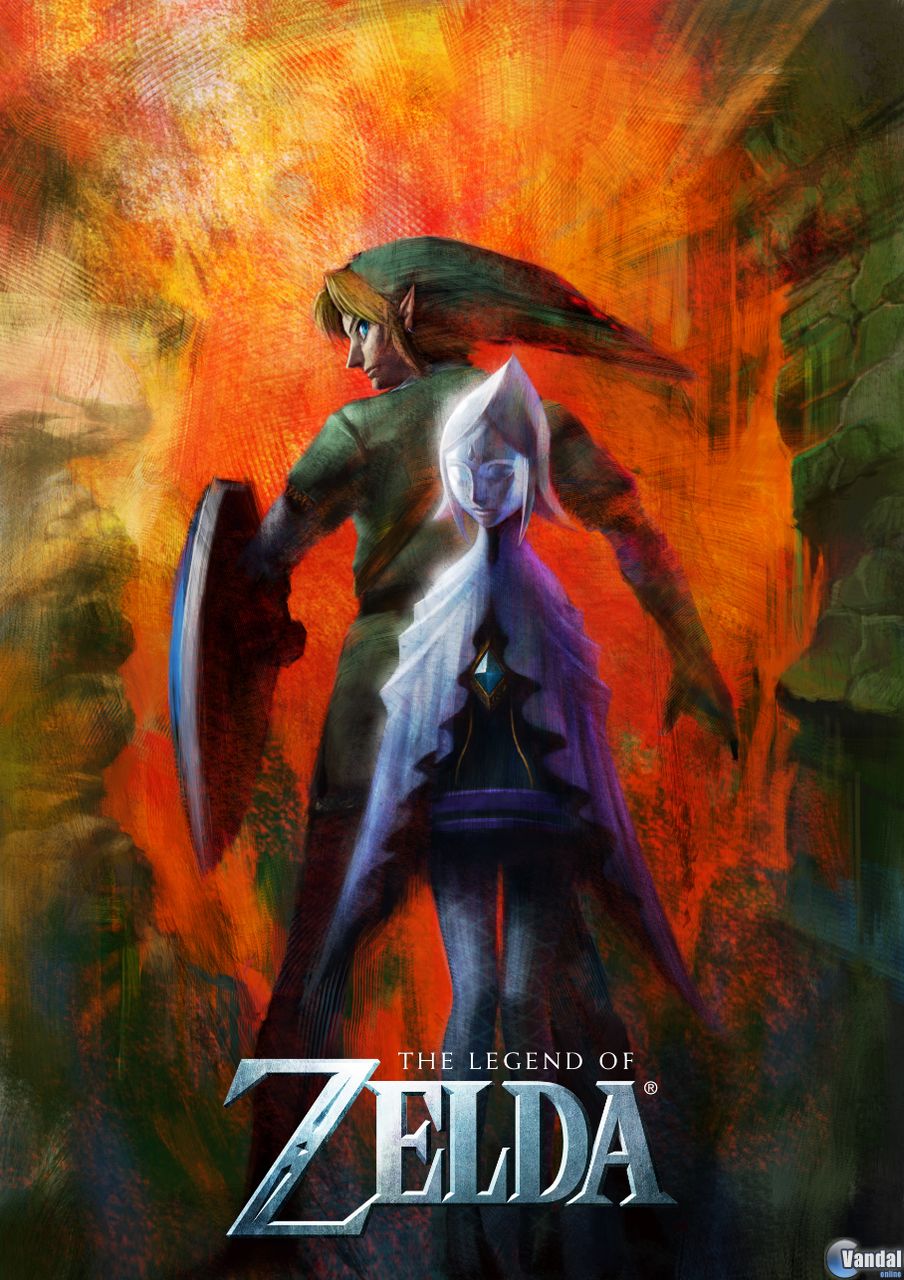