‘Eli’: a baffling proposal of horror on Netflix, saved by his crazy turn 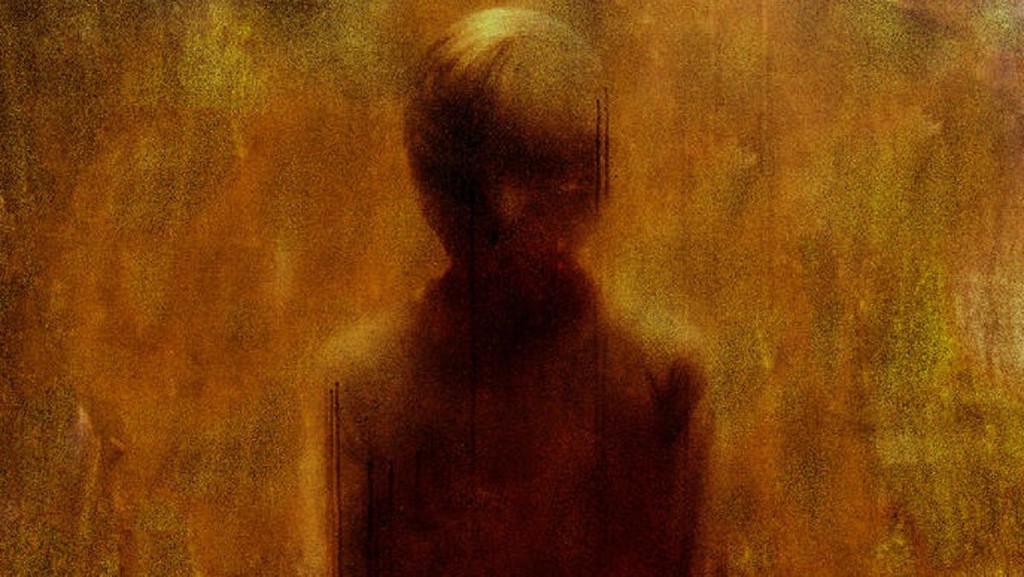 The original films of Netflix are like a box of chocolates, but one in which half of them are filled with cream tasteless and doughy. is A symptom of the pace with which the platform is producing. While in the series hit the nail often, the production of cinema is often home to some mediocrities that frustrate more than a bad movie with a capital.

‘Eli’ is a new attempt of mystery and terror that, sadly, belongs to the category of little memorable. Or at least until its end. You may in this case have something to do with its troubled history of production, as it initially was acquired by the Paramount until they discovered that they had no idea how to sell the film, so that, as happens periodically, it was acquired by Netflix. Seeing what it has to offer, the fear of Paramount was not wrong-headed. 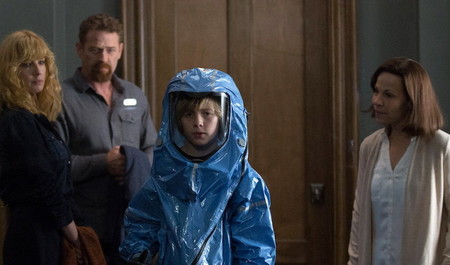 The tape is not necessarily bad or unworkable, but has a difficult concept to make work in cinema, especially when it has been executed so confusing and without progression narrative. Eli is a sick child. Allergic to air, water and dust; with just one inhalation, it swells up with hives all over the body and in danger of death. A classic child’s bubble, kept in a room of plastic sterile, free of foreign contaminants. Their parents (Kelly Reilly and Max Martini), desperate, seeking a solution.

To do this you put on a space suit airtight and take him to a doctor “miraculous”, the Dr. Isabella Horn (Lili Taylor), who promises them a cure that has saved all his past patients. The director Ciarán Foy moves for much of the first hour of ‘Eli’ with the tools prototypical films haunted house, which gives a certain originality to the whole, moving it to works of the genre unless crushed, such as ‘The two lives of Audrey Rose’ (Audrey Rose, 1977).

however, due to the premise, the tape suffers from a rhythm excessively impostado which becomes the greater part of the medium in a alternacia of medical experiments and encounters creepy events which may or may not be completely in the head of the protagonist. The formula just resulting in tedious and somewhat boring, since there is much more history on where to hold on and there are no values or subtextos that will give more depth to the dialogues of filling of the adults.

A dessert of pure verbena

‘Eli’ moves slowly and relatively predictable, it rarely reaches the level of impact that holds on your light creation of suspense. Not just decide what kind of movie it wants to be, and the narration is uneven and change in tone of constants. From the melodrama of their first bars, where the elements of terror pass background, to a second and third act in which you want to make more present that there is a mystery, built on, yes, on a base rather flimsy.

it Is possible that the interest go difuminándose by the fault of a cast of characters half-built and with a lack of chemistry evident between the main actors. The family of Eli is not credible, and the generous time that the film devotes to the drama is wasted in dialogues that seem to fill. Doesn’t fix the situation your side are inexplicably extravagant, as these doctors unreasonably claims that try to help Eli, and by making it evident that looking enrevesar the situation of free forms.

however, is a twist in the third act provides a context late at certain moments without any basis apparent and channels dramatically a story that otherwise would not have much reason for being. Probably, ‘Eli’ would work much better if certain revelations came long before, and the last stretch is so tontorrón and crazy that almost makes it worth the wait. But being cold, a good end does not makes it less monotonous or unconvincing everything that has led up to it.

–
The news ‘Eli’: a baffling proposal of horror on Netflix, saved by his crazy turn was originally published in Espinof by Jorge Loser .