‘Elms and Oak trees’ will not have third season on TVE 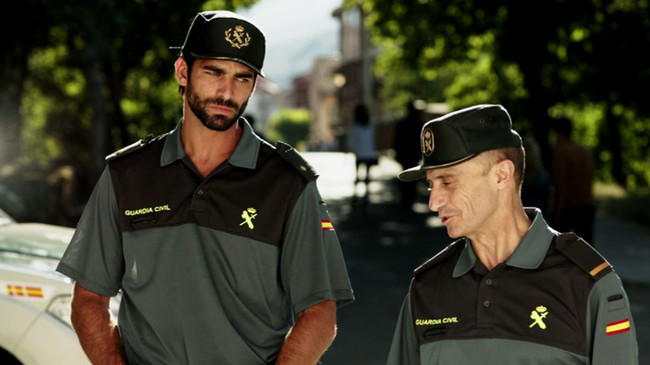 The two civil guards of Ezcaray has investigated her last case on The 1. TVE has announced that ‘Elms, and Oaks‘ will not be renewed for a third season. Fiction, produced by 100 rounds, closed its second installment last November with a screen share of 10.6% on average, significantly lower than the 14.5% of its first season.

That may well be the reason behind the cancellation, that RTVE has sent in a press release stating that “RTVE will not be renewing the series ‘Elms and Oak,’ for a third season. The string will continue to work on new content fiction. The Corporation is grateful to the producer 100 Bullets and all the artistic and technical crew of the series the work performed during the two seasons broadcast”.

‘Elms and Oak,’ had as protagonists to Rubén Cortada and Pepe Viyuela, two civil guards cut very different; one is very serious and professional, and the other has a style that is more relaxed. The cases investigated had all a shade more listed to comedy, looking to fill the gap that he had left ‘The mysteries of Laura‘. For the moment, Ruben Cortada will participate in the new comedy for Telecinco), ‘She is your father‘.

In Go Tele! | ‘Elms and Oak,’ return warming up the engine

–
The news ‘Elms and Oak trees’ will not have third season on TVE was originally published in Go Tele by Marina Such .

‘Elms and Oak trees’ will not have third season on TVE
Source: english
December 31, 2016