Emma Thompson explains his refusal to collaborate with John Lasseter: “why a woman would want to work with him?” 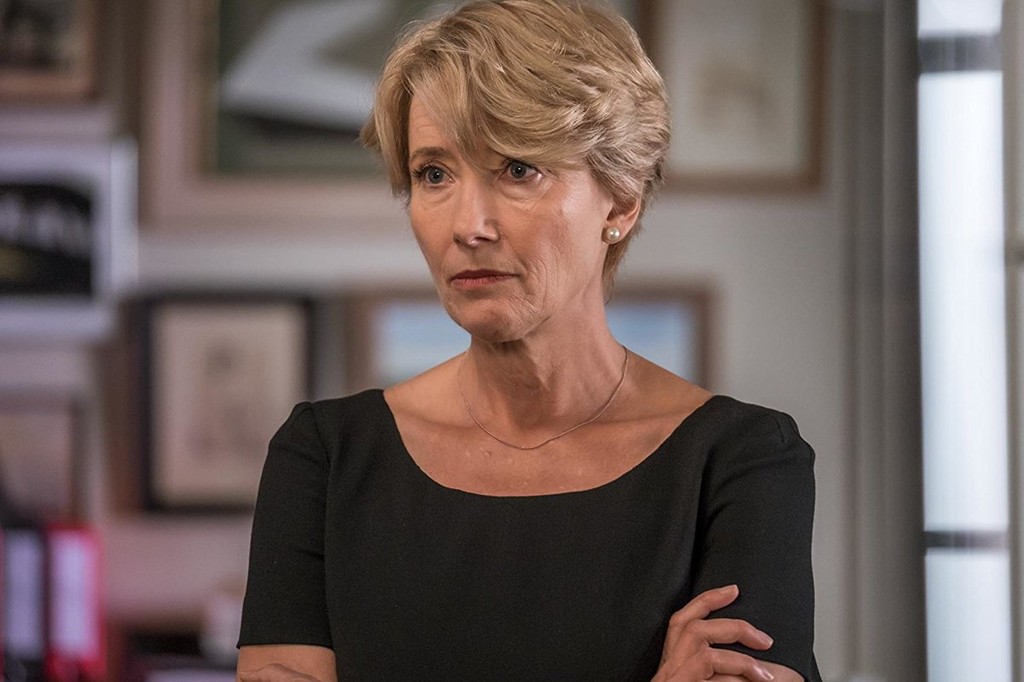 Emma Thompson had come to an agreement to lend her voice to a character in ‘Luck’, a film Skydance Animation, but the actress decided to leave the project after the announcement of the the signing of John Lasseter by the company. It was clear that the accusations of sexual harassment received by Lasseter already caused its output of Pixar had something to do with it, but Thompson now has wanted to better explain his reasons.

In particular, the actress has not wanted to make any statement about it, but he made public the letter that made it come to Skydance to explain his departure. In her stand several questions posed about the convenience of having Lasseter and how does that affect all those who work with him in Skydance:

The questions of Emma Thompson 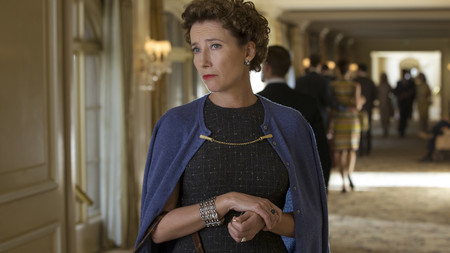 If a man has been touching inappropriately to women for decades, why a woman would want to work with him if the only reason for not doing it now is that in his contract it says that you should behave “professionally”?

If a man has made you feel undervalued and without respect for decades in their companies, why should the women of his new company to think that any respect they show is more than just something required by your coach, your therapist, and your contract? The message seems to be: “I’m learning to feel respect for women, so please be patient while I work on it. It is not easy.”

a lot has been said about giving a “second chance” to John Lasseter. But allegedly he is going to collect millions of dollars for the privilege. How much money are receiving the employees at Skydance for giving that second chance?

Skydance has revealed that none of the women came to an agreement with Pixar or Disney as a result of being hassled by John Lasseter. Taking into account all the abuse that has been heaped on the women who have taken the step necessary to accuse powerful men, do you really believe that the lack of agreement means that there was no harassment or a hostile work environment? How should we feel relieved that the women who saw it sinking their careers by working with Lasseter received no money? 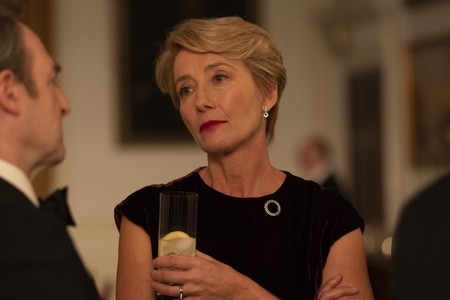 Thompson also says that regrets leaving ‘Luck’ so thrilled that I was working with the director Alessandro Carloni, but you have to fight for what you believe is right and that it is something that you need to “to protect the generation of my daughter“.

in Addition, the actress is not the only one that has been ignored Skydance Animation after the signing of Lasseter, for Mireille Soria, the head of Paramount Animation, also has made it clear that you will not engage with them while Lasseter is on your computer. We’ll see if it compensates for having signed, that what seemed to be a large knock on effect is becoming little by little in his against.

"Is the tip of an iceberg". Emma Thompson says that there are many more like Harvey Weinstein in Hollywood

John Lasseter returns to the movies: the former leader of Pixar will be the head of the new division animated Skydance

–
The news Emma Thompson explains his refusal to collaborate with John Lasseter: “Why a woman would want to work with him?” was originally published in Espinof by Mikel Zorrilla .

Emma Thompson explains his refusal to collaborate with John Lasseter: “why a woman would want to work with him?”
Source: english
February 26, 2019