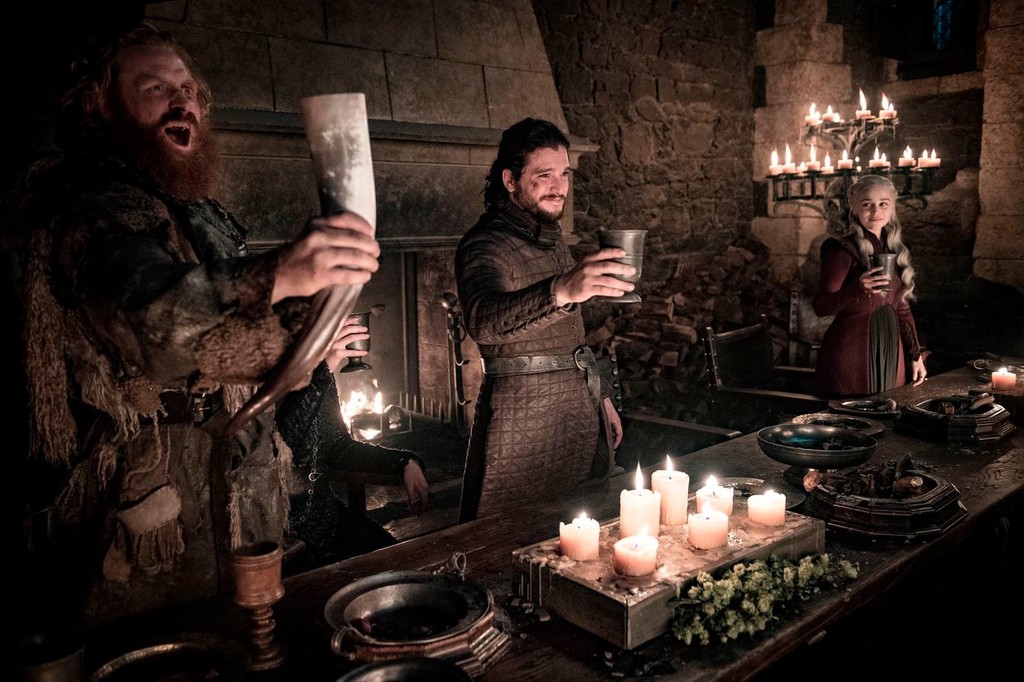 Little joke: ‘Game of Thrones‘ tops the list of nominations for the Emmy Awards 2019 and breaks the record with 32 nominations, including best drama series and a total of ten actors and actresses of the cast.

Queen of the series

In his eight seasons, ‘Game of Thrones’ has managed to 161 nominations in general. The series so transcends the categories of dramatic interpretation, with four nominations for supporting actress in a drama series (Gwendoline Christie, Lena Headey, Sophie Turner, Maisie Williams) and three nominations in supporting actor (Alfie Allen, Nikolaj Coster-Waldau, Peter bad griesbach).

Carice van Houten was also recognized as a guest actress, and Emilia Clarke and Kit Harington get your first nominations in the main categories, having previously been nominated in the side. Will be the first of Christie, Turner, Allen, and van Houten.

The only actor from the series that won an Emmy for the HBO series is Peter bad griesbach, which took three trophies in the category of supporting actor for his role of Tyrion Lannister after having been nominated in every season, building up eight nominations for his role.

This record has helped HBO to lead the nominations for the awards, with 137 in total. Netflix continues to HBO with 117 nominations.

Emmys 2018: 'Game of Thrones' is the best drama series of the year

full List of nominees for the Emmy Awards 2019: HBO sweeps to Netflix on number of nominations

Emmy 2019: 'American Horror Story', 'The Sinner' and 'American Vandal' not be able to compete as Best Limited Series

–
The news Emmy Awards 2019: ‘Game of Thrones’ breaks records with 32 nominations was originally published in Espinof by Kiko Vega .