Endless Space 2 gets its biggest update to date

Endless Space 2 gets its biggest update to date
United Empire adds a new faction and changes.SEGA and Amplitude Studios have announced a new update for your strateg...

SEGA and Amplitude Studios have announced a new update for your strategy video game and science fiction Endless Space 2, who has been in early access for PC since last October, and that provides, with this recent patch, its largest extension contents to date.

► The fragmentation of Android screens is not a real problem Perhaps the biggest problem resides on y...
► Drops Preis des Samsung Galaxy S4 Seit der Markteinführung des Samsung Ga...
► Atelier Sophie: The Alchemist of the Mysterious Book is shown in new pictures We can do customizing Plachta. Gust has s... 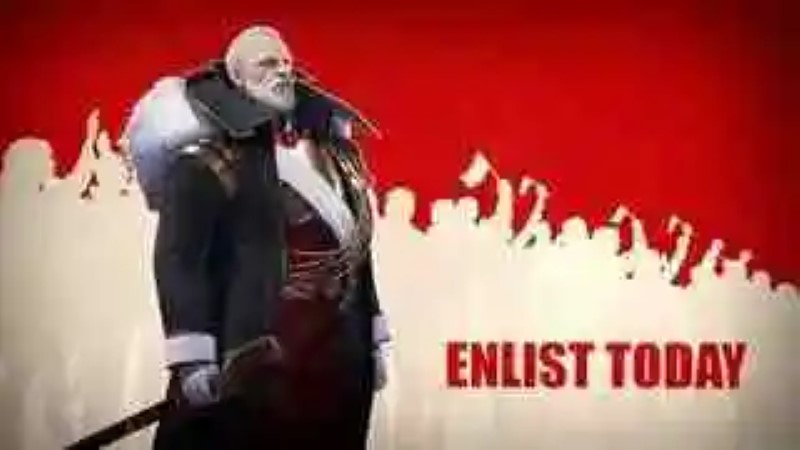 A new faction and changes in the game

In this way, reaches The United Empire, a new faction focusing on economic improvements and that adds influence as the main resource of political control. Next, come three small factions, The Pilgrims and Amoeba, that were in the original game, as well as the Z vali. In addition, it includes new missions, a higher number of shifts and adjustments in the tech tree, which reaches to the fourth era. 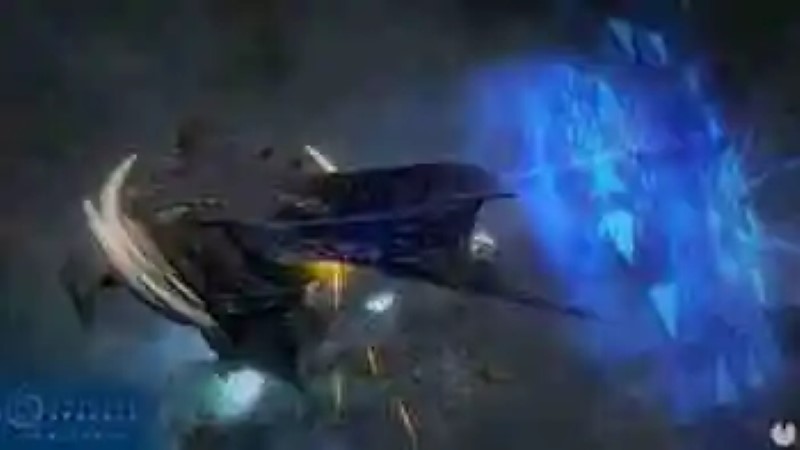 finally, Amplitude confirms that you have adjusted many elements of the title, from the balance of arms trade relations. 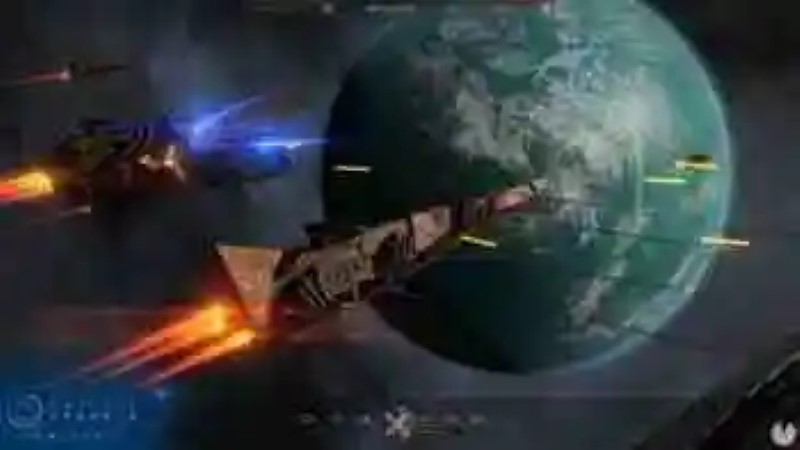 The version of early access Endless Space 2 includes five factions of the eight raised in the commercial edition, and presents us with a detailed history for each of them. In addition, we will present to the Cravers, a lethal that will put us the difficult things, and offers us a large part of the options playable that we will see later. Endless Space 2 is a game of strategy and resource management (4X) that will lead us to conquer, trade, and battle with other races through a universe gigantic full of possibilities. 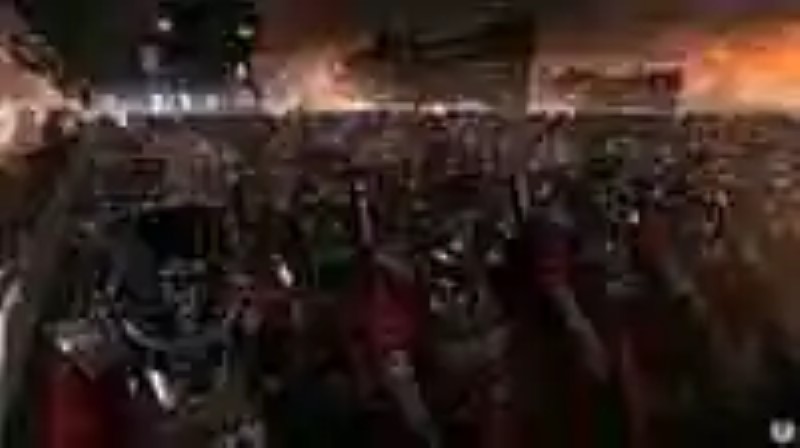 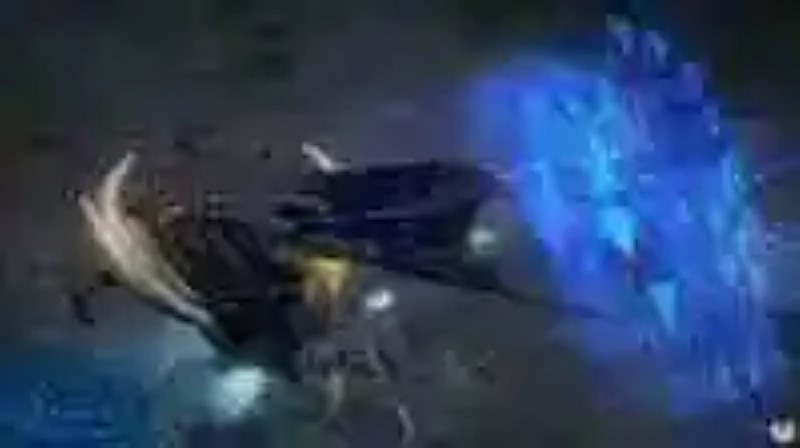 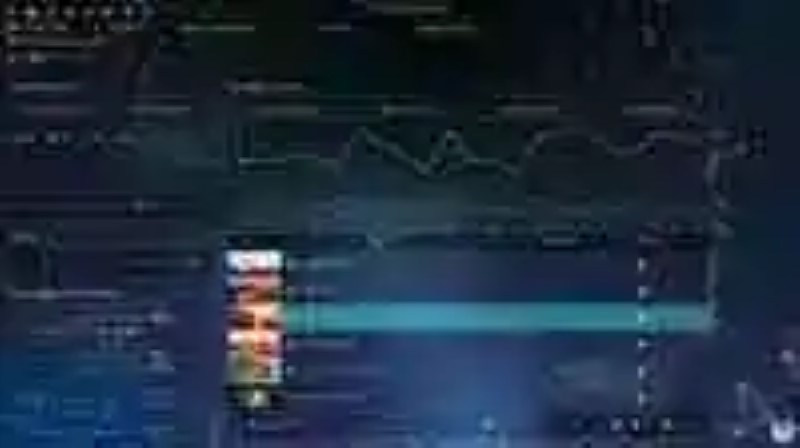 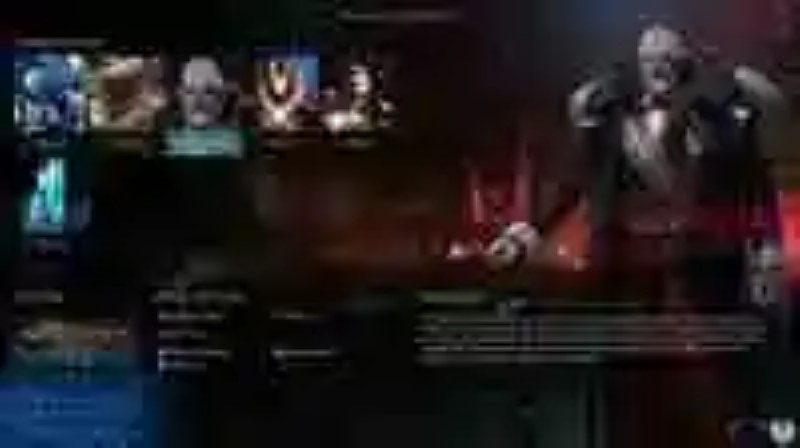 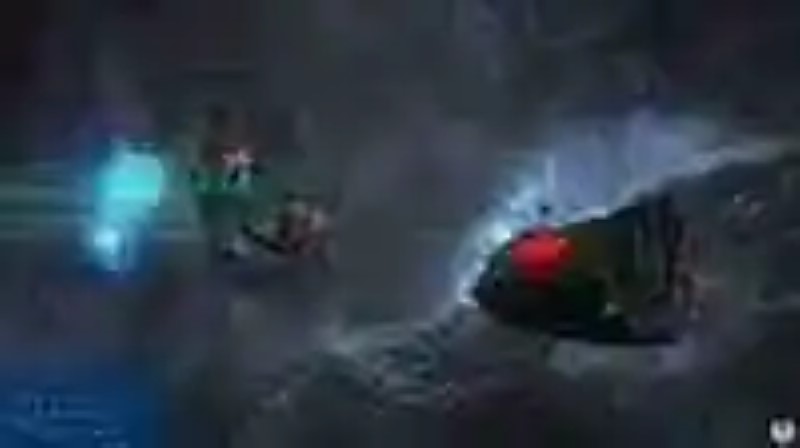 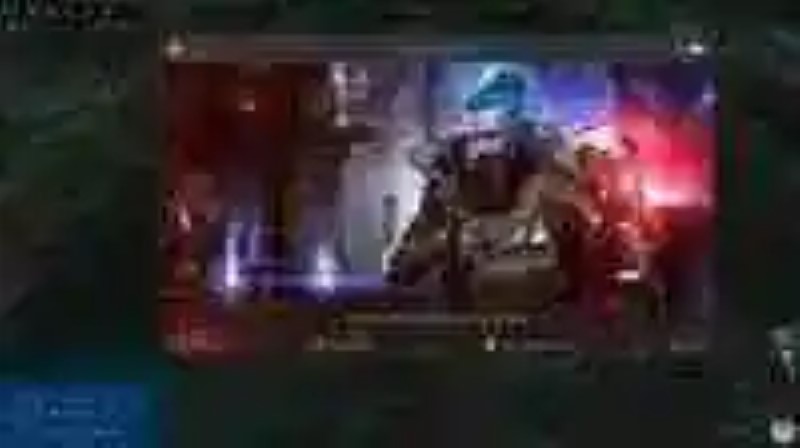 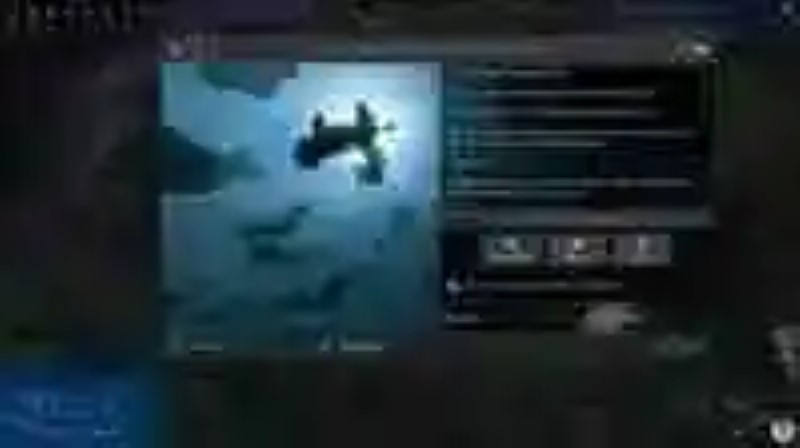 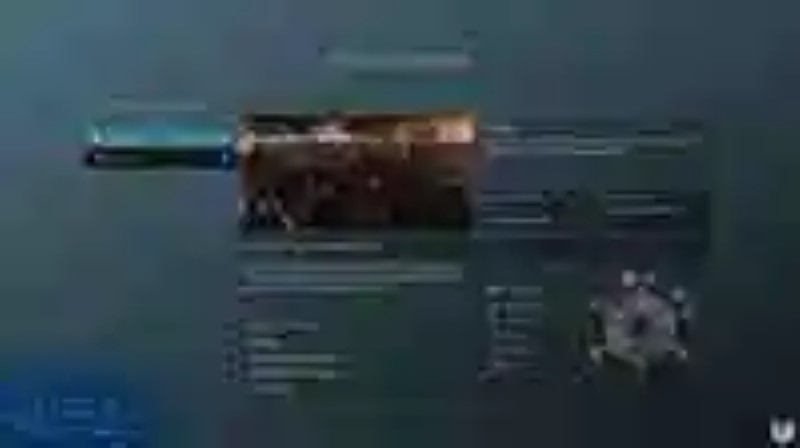 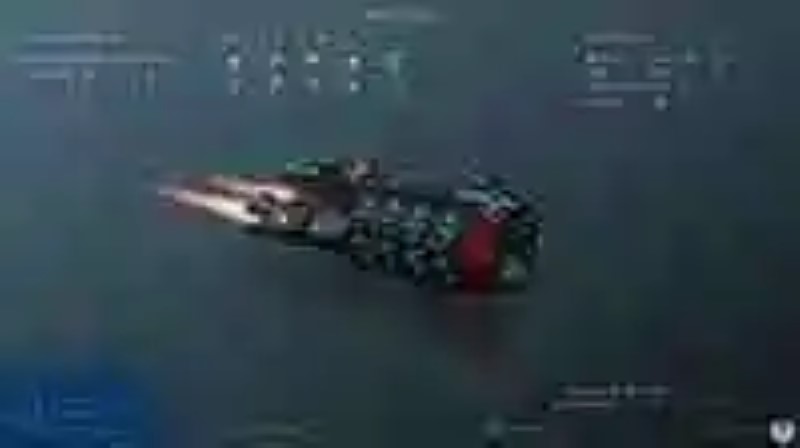 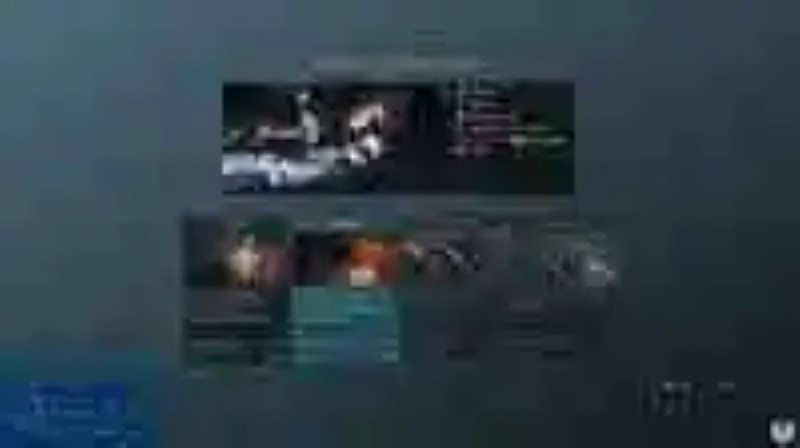 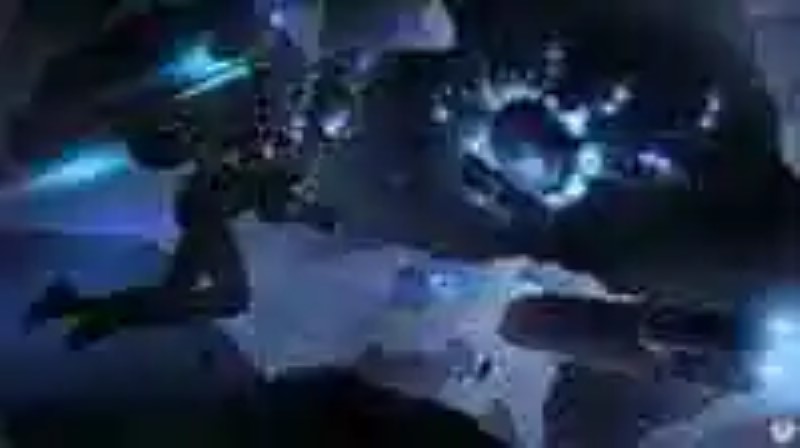 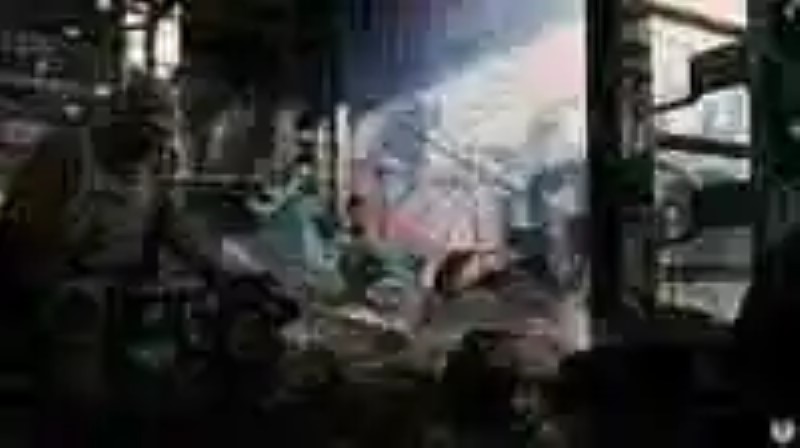 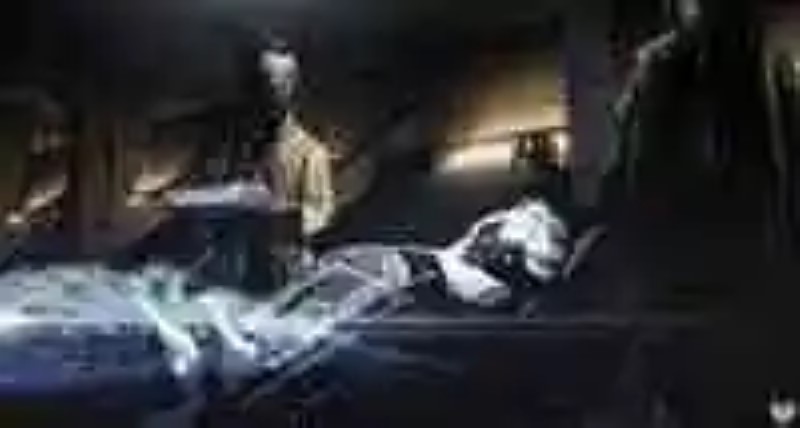 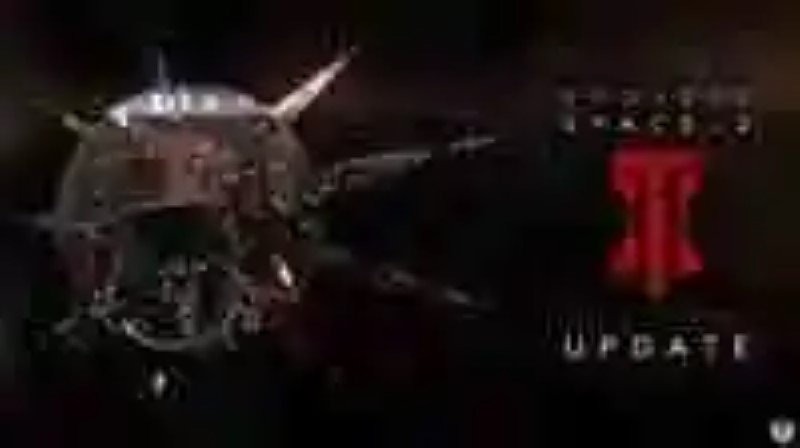 Announced ‘Mega Drive Legends’, a Spanish book that reviews the history of the console
It will arrive in September. The publishing Game Press has announced th...
E3 2019: Announced LEGO Star Wars: The Skywalker Saga
The game, which had been filtered previously, will review the history of t...
Kirk Douglas, more than 100 years traveling the trails of the glory of Hollywood (and no Oscar)
Kirk Douglas always wanted to be an actor. Financed their studies with ...
Bands for Apple Watch Longvadon
The bands for the Apple Watch Longvadon is characterized by its c...
Bibliography ►
Phoneia.com (November 23, 2016). Endless Space 2 gets its biggest update to date. Recovered from https://phoneia.com/en/endless-space-2-gets-its-biggest-update-to-date/

This article was published by Phoneia, originally published in English and titled "Endless Space 2 gets its biggest update to date", along with 18986 other articles. It is an honor for me to have you visit me and read my other writings.
◄ Quiet, “that” video will not block your Android
A few new renders of the Huawei P10 show a possible double curve ►