Epic Games Store: now you can download free Minit; Surviving Mars will be the next gift

Get the standalone game in the store of Epic Games until the 10th of October; soon comes a game of construction on mars.

After offering Metro 2033 Redux and Everything, Epic Games Store giving away for a limited time -until October 10- Minit for PC.

As in past cases of this campaign to attract new users, you only need to have an account on the platform and add it to the cart in the period for it to be our forever.

Minit is an adventure which matches barely last a minute, 60 seconds. “Salt of the comfort of your home and help to weird people, discovered countless secrets and battle to dangerous enemies, to attempt to lift a curse unfortunate that makes each day end up in just a minute”, say its creators. We analyse the year past.

Epic Games Store also confirms the next game of the promotion, which will be available from 10 to 17 October. It is Surviving Mars, developed by Haemimont Games, a game of construction and management of colonies in the neighboring planet.

Our goal will be to build cities with which to colonize Mars, obtain resources and financial support prior to establishing the location of the colony. You can learn more with our analysis. 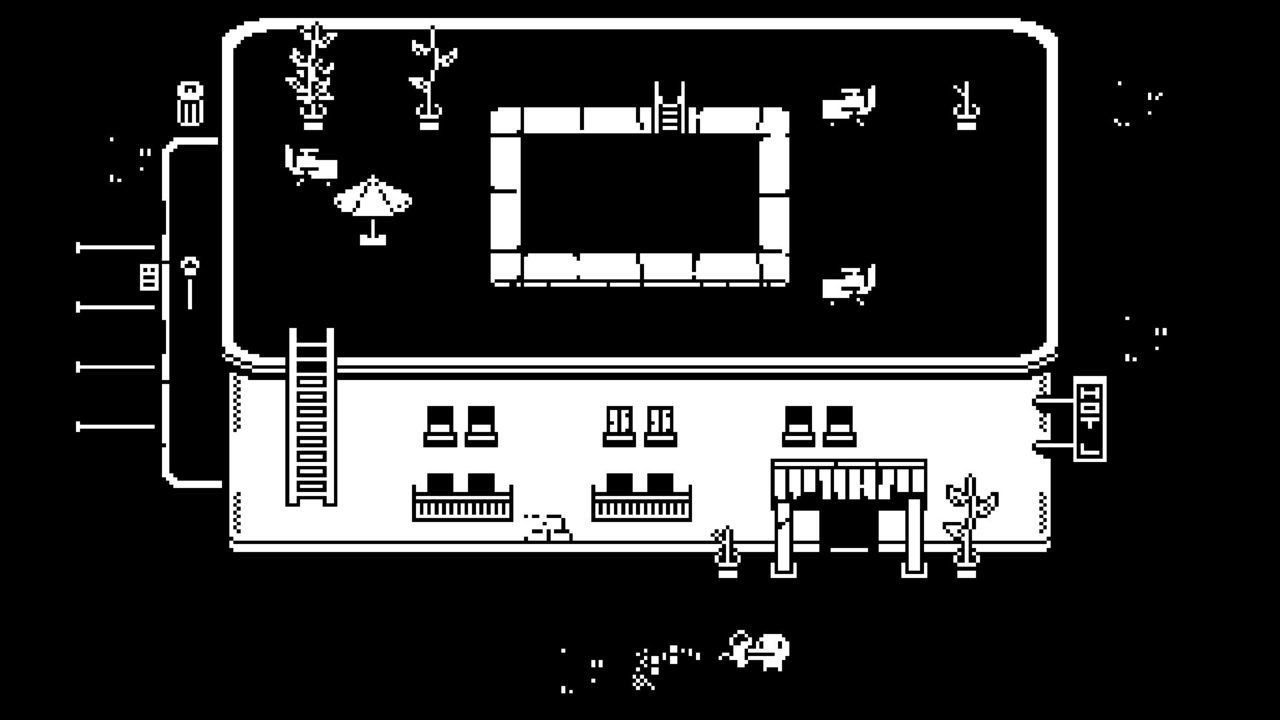 Epic Games Store: now you can download free Minit; Surviving Mars will be the next gift
Source: english
October 3, 2019