Epic Games Store: The Bridge is already available for free until the 30th of January

The digital store of Epic updates with a new video game free, as well as confirms that the following will be the successful Farming Simulator 19.

Epic has been welcomed at no additional cost to The Bridge, that will be the game free available in Epic Games Store, the shop of the popular developer and publisher. The title will be available in the digital store until the 30th of January at 17:00 h (all times gmt). To get it, you just have to download it from here. As has been confirmed in an official manner, the next video game to be offered free of charge will be Farming Simulator 19.

The Bridge: Puzzle with a unique style

The Bridge is defined as a video game of logic and puzzle game with a unique style, which will force the players to think and discard preconceptions of physics and perspective. Through manipulate gravity, we must solve more than 48 puzzles different, in which to convert the roof in the ground as we move into architectures impossible, will be the keynote reigning. “Tamper-gravity, vortices of gravity, parallel dimensions, and many more concepts are mind-boggling in a world where the laws of physics are not what they seem”, highlighted its creators. The video game will offer designs and worlds in the style of M. C. Escher, all of them with a design impossible, created with art lithographic black-and-white hand-drawn.

A store that continues to grow

Epic Games Store has been a success. Epic, announced profits of 680 million dollars in its first year, and that has slowly gone adding features of great importance, decided to announce at launch that would be a video game free of charge every two weeks in 2019. To day of today already are more than 200 million total downloads in this area, and such has been the response, that Epic Games Store will be giving away games during 2020. Farming Simulator 19, the well-known simulator that invites you to manage a farm, will be the next video game free of charge. 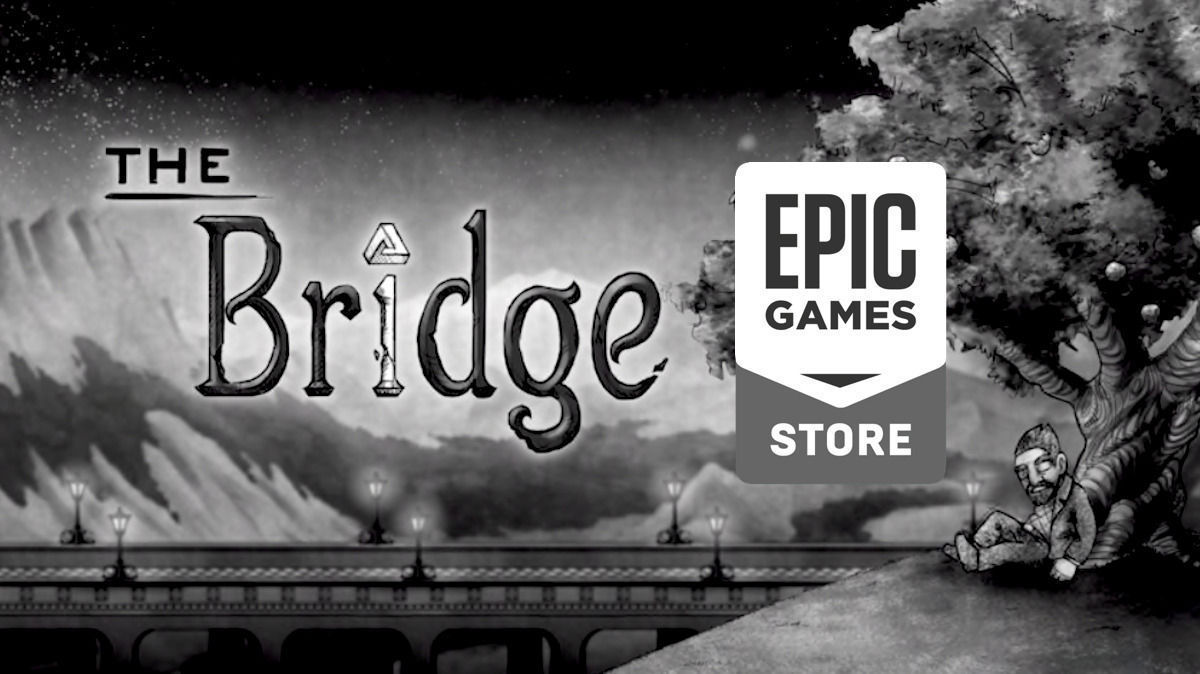 Epic Games Store: The Bridge is already available for free until the 30th of January
Source: english
January 23, 2020