Epic Games Store: The Messenger is already available for free until the 21st of November

successful indie comes to the digital store of Epic Games completely free. This is one of the games most under rated of the last years of aesthetic retro and great gameplay.

Epic Games Store has confirmed the launch of its new game free of the week. It is The Messenger, a title indie that we conquered and which you can download without any additional cost. To get we just have to access the store Epic Games Store, and do click to the title page in question. The promotion is available until November 21st at 16:59 gmt. once purchased, it will remain in your library forever. You can download it directly here.

An indie success that pays homage to the classics

The Messenger this is the project debut of the study self-Sabotage. Inspired by the classic video game of action and platforms of the 8-bit Nintendo as a Ninja Gaiden, in The Messenger we take the role of a ninja who must pass through various stages, defeating his enemies with skills and agility typical of these warriors. With a great sense of humor, we will soon discover a story that pays homage with a taste for video games, and that will not cease in its efforts to amaze us constantly.

In The Messenger, players will be able to raise the level of your skills with a large tree of experience, that will help us to improve the techniques of combat and movement of our ninja, increase the health and stamina, the damage caused, and much more. The customization does not stop there, for we can get and unlock the new equipment, and although in its more advanced levels it can be a challenge, the video game includes a system of control points that will ensure that all players can enjoy The Messenger without restrictions. Last summer, released a full expansion.

at The same time, Epic Games has confirmed that Bad North, a strategy video game with elements ‘roguelike‘ in which our work is to organize the defences against the hard invading northern who have managed to kill our father, will be the upcoming title free of charge. Be available in the store through this link from the 21st to the 28th of November. 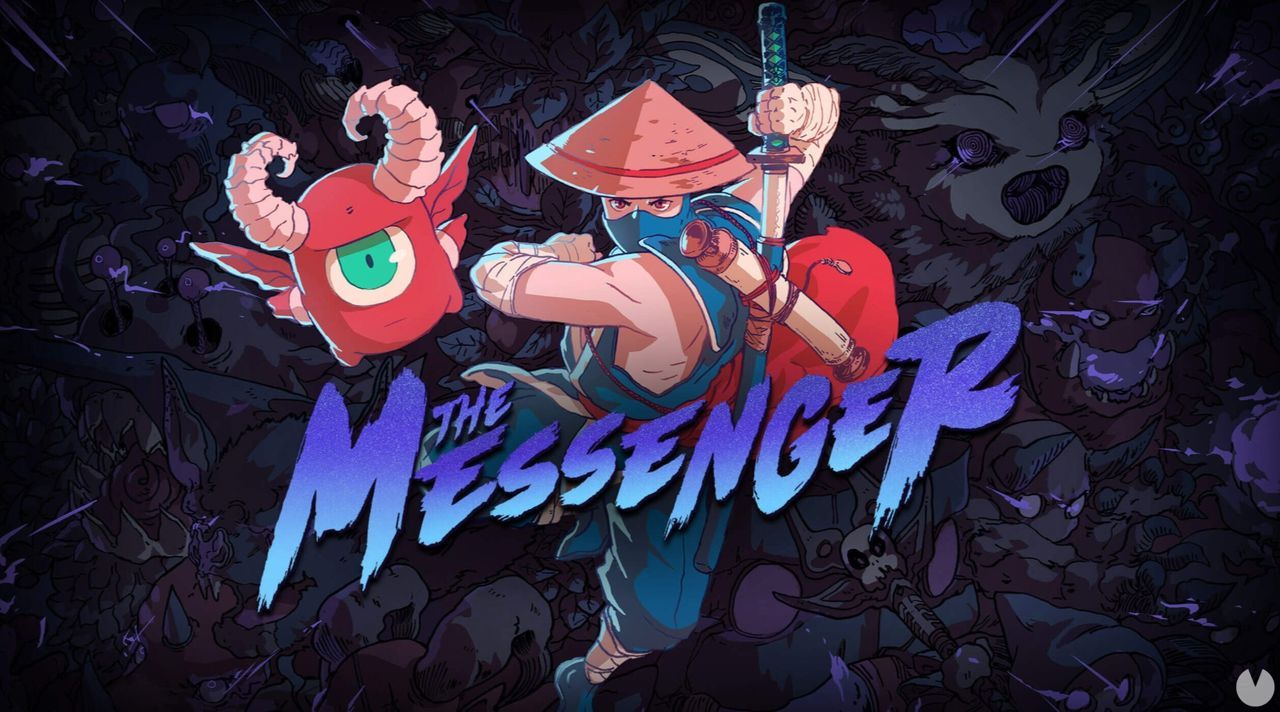