The platforms are two-dimensional with the aroma of Donkey Kong Country for Playtonic Games is the free game of the day in-store digital Epic; the following free games are Darksiders 2 and Steep.

Yooka-Laylee and the Impossible Lair is the game free this 31 of December in the Epic Games Store. The side-scrolling platform of Playtonic with scent of Donkey Kong Country will be available in-store digital till the 1 of January to the 17:00 gmt. You can download from this link.

In the framework of the Christmas offers on its digital store, Epic Games has made an aggressive promotional campaign consisting of giving away 12 games, one a day. Among the titles that have been offering free for a limited time have been gems as separate Celeste, Towerfall Ascension, Into the Breach and FTL: Faster than Light, among others.

The goal in this Yooka-Laylee and the Impossible Lair it is rescue bees that the evil Capital B is enslaving throughout the world. Players can enter the final level of the game from the three-dimensional world at any time, but without rescuing the bees will be very difficult to complete. This is why you must go by completing levels two-dimensional and solving puzzles for us with an army of insects, and thus defeat the archenemy.

The title you give today is one of the platforms that better taste it has left the drafting of the VANDAL in 2019. In your analysis, Juan Rubio said: “it seems that Retro Studios is going to give us a new Donkey Kong Country this generation, but Playtonic has taken up the baton to bring us an excellent adaptation of gameplay that, far from staying in the homage, adds a multitude of elements that will feel great. And is that, in the end, some of the developers of this title have signed the Donkey Kong Country – original”.

When Epic Games announced its digital store in The Game Awards 2018 explained that they would offer a free game each week, and exclusive titles. Despite the fact that already a year has passed, between the January 1, to the 17:00 (hour peninsular Spanish) and the 9 of January given away two other games. The images of the store identify that will be Steep and Darksiders II. 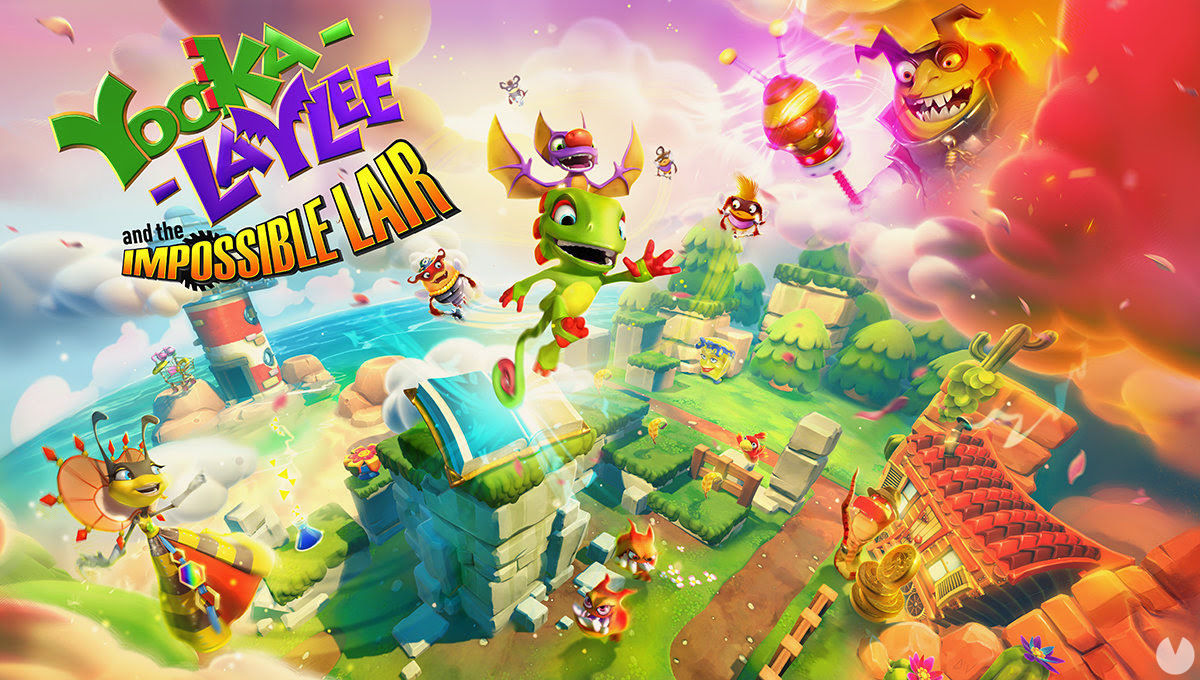