Epic shows its support to the creators of Ooblets, victims of harassment on social networks

After the announcement of launching the game exclusively on Epic Games Store have received thousands of threats and published false information.

One of the last games to make the jump to the exclusivity of Epic Games Store is the game-independent Ooblets, and as in other cases, part of the community is not happy with the idea and has started a harassment to the developers.

last week the designer Ben Wasser and the artist and programmer ebecca Cordingley explained the reasons for accepting the offer of Epic Games, something that would give economic security to the study. However, began to circulate false captures which were made to believe that Wasser said, “the players would be better off in the gas chambers”. “Obviously I never said that, and as a jew, that does hurt to see that circulating”.

In the last few days have received thousands “or” tens of thousands” of messages of hatred and threats.

Gotta quickly address the faked screenshot going around of me supposedly saying "gamers would be better off in gas chambers". Obviously never said that, and as a Jewish person, this one really hurt to see being spread around.

It'd help if you could report people spreading it.— perplamps (@perplamps) August 3, 2019

In a official statement, Epic Games says that the announcement of Ooblets -in the Epic Games Store – has highlighted a worrying fashion that is booming, a coordination to create false information with screenshots, videos and technical analyses accompanied by harassment of the partners.

“Epic is working with many developers and partners to build what we believe is a future that is more healthy and competitive” with the various digital stores. “We are committed to the maximum and we will firmly support the partners in these challenges,”. Thanks are also to the members of the community to “continue to promote and advocate for a discussion healthy and truthful information about the games business and face all forms of abuse”. 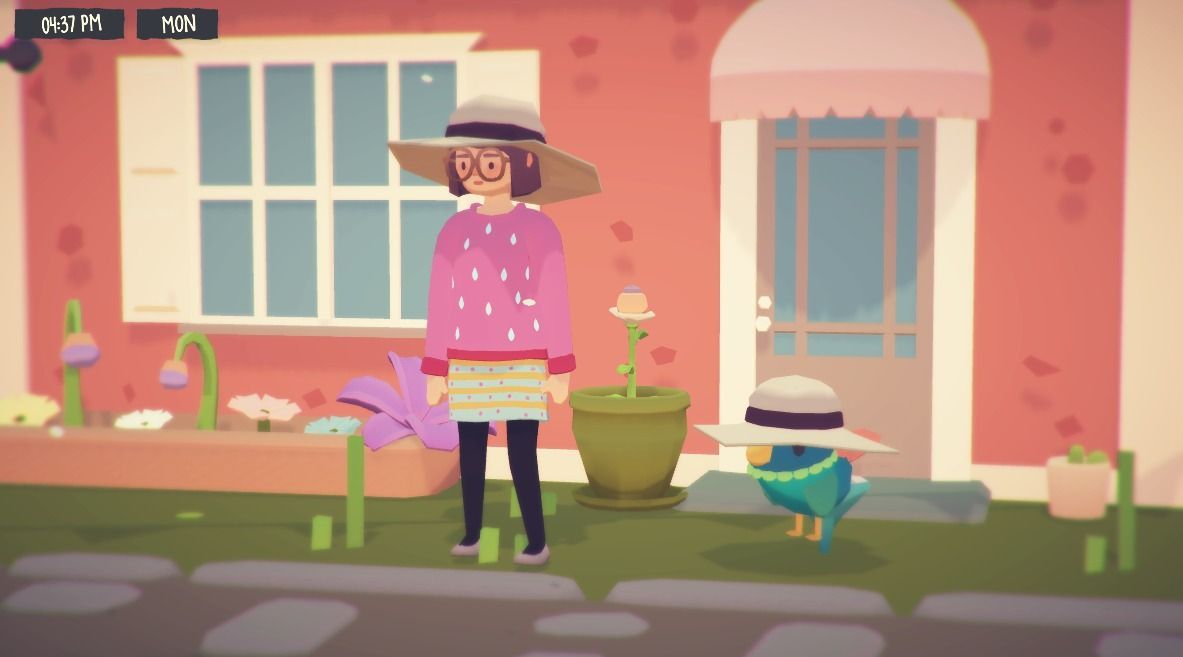 Epic shows its support to the creators of Ooblets, victims of harassment on social networks
Source: english
August 6, 2019