Everything there is to know of the 25 series that marked 2019, in seven minutes 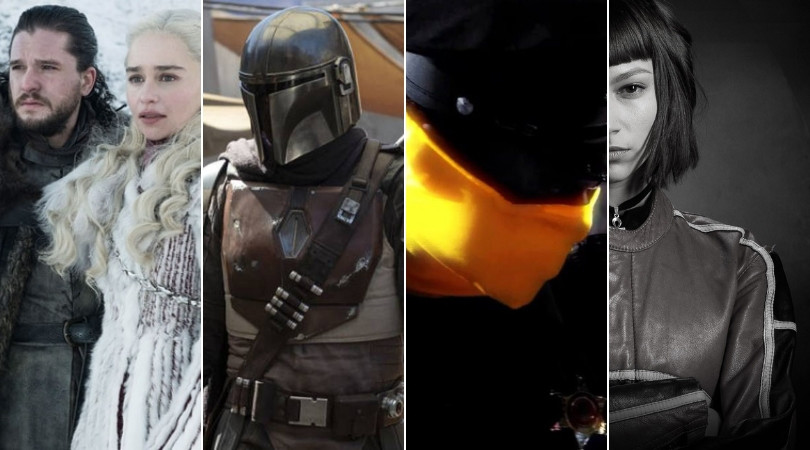 From the large estrenazos, as returns of ‘Game of thrones’, ‘The house of paper’ or ‘Stranger Things’ to the inevitable reválidas with new seasons of hits from the last year (‘The Handmaid’s Tale’ ‘Black Mirror’). Going on, as not, by the trends inevitable, as the superheroes (that ‘Watchmen’ pretty!) or the landing of ‘Star Wars’ in the universe of television, ‘The Mandalorian’. the 2019 is presented, in order, movidito.

In the new delivery of ‘Everything is a lie in film and television’ we have chosen 25 premieres among the many that are planned, have been ordered by categories, and you are, for you to go preparing a calendar that each day gets more and more crowded. At the end of the day, the landing of the DC Universe and Disney+ it has to be noted in some way, isn’t it?

So get ready to sweat, because what we are going to review are literally hundreds of hours of the best fiction that you have to point to this year that has just begun. Of course, there are many more, and can you tell us what you long for in the comments, but for a start, these are our series indispensable to be attentive in 2019.

The crazy worlds 'Halloween': we put order in the chaotic continuity of Michael Myers

–
The news Everything there is to know of the 25 series that marked 2019, in seven minutes was originally published in Espinof by John Tones .

phoneia.com (February 8, 2019). Everything there is to know of the 25 series that marked 2019, in seven minutes. Bogotá: E-Cultura Group. Recovered from https://phoneia.com/en/everything-there-is-to-know-of-the-25-series-that-marked-2019-in-seven-minutes/