EVO 2019: These are the final numbers of participants in each title

The organizers of Evolution Championship Series (EVO) have been shared with the players what are the final numbers of participants of their new edition of 2019. The championship of eSports, specializing in fighting games, has confirmed the tremendous success of Super Smash Bros. Ultimate, which stands as the game with the highest number of aspirants.

Number of participants per game in the EVO, 2019

Has been the organizer and head of the event, Joey Cuellar, which wanted to communicate the final figures. It is, with the numbers in hand, the biggest tournament of Super Smash Bros. ever made, with more than 3000 applicants. Yes, must take into account that it is the first year that Super Smash Bros. Melee is not in the list of official games in the event, so that the new delivery has been nourished by a good number of participants. The previous record for the series it was held by Super Smash Bros. for Wii U, which in 2016 cherished 2662 candidates.

EVO is an event which gathers together the tournaments of the best video game of fight. “The players and fans gather to honor the competitive spirit in an open format to choose the winner”, note the organizers. You can find more information on the official website of the event, in the following link. I remind you that EVO 2019 will be held from 2 to 4 August. 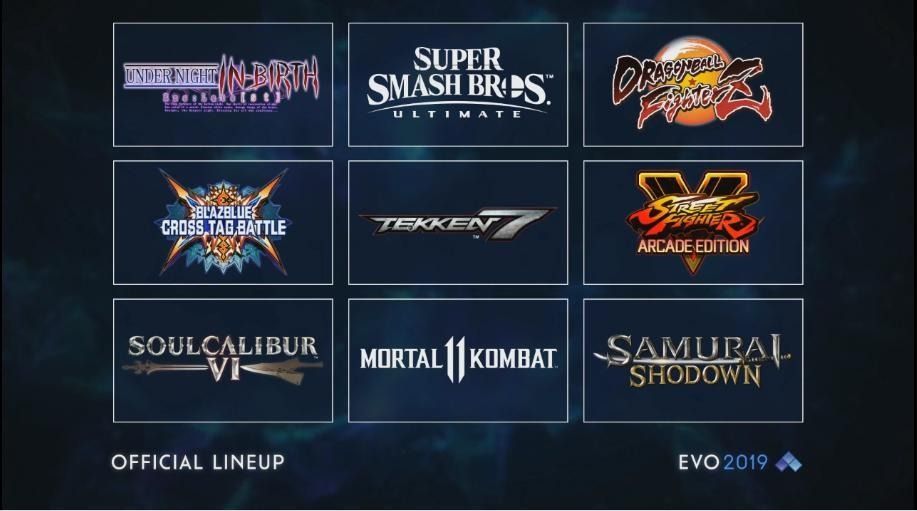