Evoland 2 for Android: role varied and fun with many references to classics of the genre 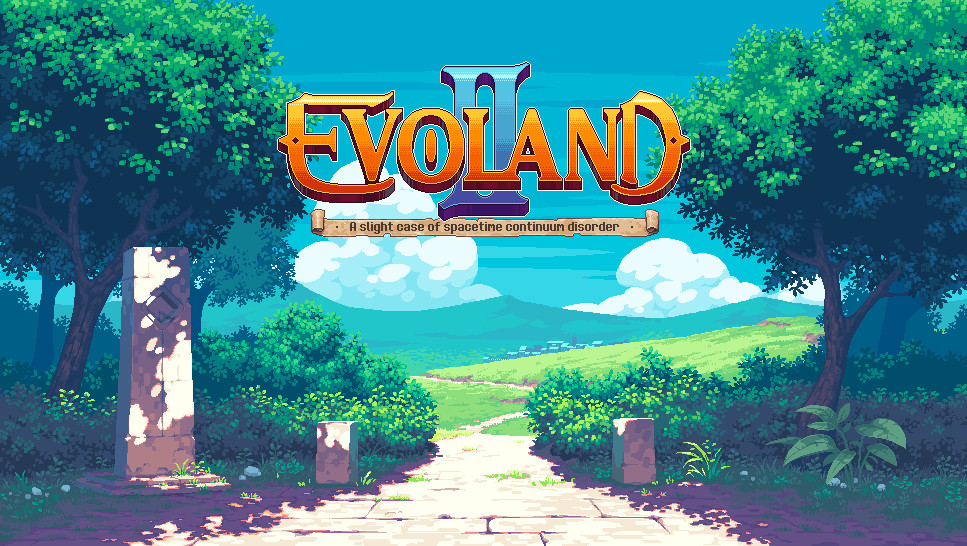 Evoland is a role-playing game with lots of references to other classics like the Final Fantasy series, Legend og Zelda or Dragon Quest. Several years after the first Evoland, and after arrival to iOS landed in our favorite operating system: Evoland 2 is available for download from Google Play.

We are faced with a sequel that you want to replicate the great success of the first part. We offer a RPG adventure with over twenty hours of gameplay, and new references to all sorts of sagas in video games.

15 of the best role-playing games for Android 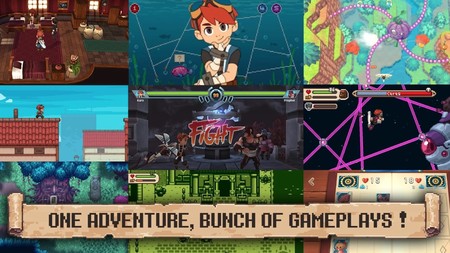 The most interesting of Evoland in addition to style are the game modes. We are not faced with a role-playing game to use, and it is that we can combine scenes with 2D graphics, parts in three dimensions, fight to the style Street Fighter, action games in first person like Call of Duty or even a game of cards-style HearthStone. A mix of styles, combined to perfection and will appear progressively in order to try to combat the monotony.

Evoland 2 is one of those games for Android that has a high cost, but it is certainly worth a try. Its creators, Playdigious, have optimized the title for processors NVIDIA, and we also have support for external adapters via bluetooth.

If you feel like it and you want to take a few matches to Evoland 2, the game is available on Google Play at a price of 7.99 euros, and is one of the titles that does not usually fall never of the list of Selections from the editors of the app store and Android games. A single payment, no app purchase or ads. Blade Runner 2049: a new RPG game based on the characters of the science fiction film

Fighting Fantasy Legends Portal: three adventures of the rpg classic on your mobile

–
The news Evoland 2 for Android: role varied and fun with many references to classics of the genre was originally published in Xataka Android by Samuel Fernandez .

Evoland 2 for Android: role varied and fun with many references to classics of the genre
Source: english
November 10, 2019