The streamer Squillakilla has performed a feat no one had achieved up to now, defeating in addition to all the chiefs of the adventure.

The speedrunner Squillakilla has achieved what seemed impossible: complete Dark Souls in a game that has not received a single point of damage, so has been able to maintain his health meter at 100% throughout the adventure, a feat that until now, no one had been able to make.

to See 0 Damage All Bosses Run @OGSquilla on Twitter from Squillakilla in www.twitch.tv

Anyone who has played Dark Souls, you can get an idea of how difficult it is to do something like that, especially for the implications that you have to overcome some areas that receive damage by different elements of the scenario is something almost insured. In addition, in this speedrun also defeat all the bosses of the game, including its expansion, what if it has more merit.

In total, complete this game has taken 3 hours, 26 minutes and 31 seconds, a brand that, in these conditions, it’s not going to be surpassed shortly. You can see the moment in which Squillakilla complete his feat just below.

The challenges of the community in Dark Souls

One of the most striking phenomena that have been generated around the Dark Souls and other works by FromSoftware, is the beat the game autoimponiéndose challenges to each of which is more strange. The vast majority of them are focused on using all kinds of extravagant systems of control, such as mats of dance, voice commands, or even bananas, so you could say that this saga has already been surpassed in almost every way imaginable. 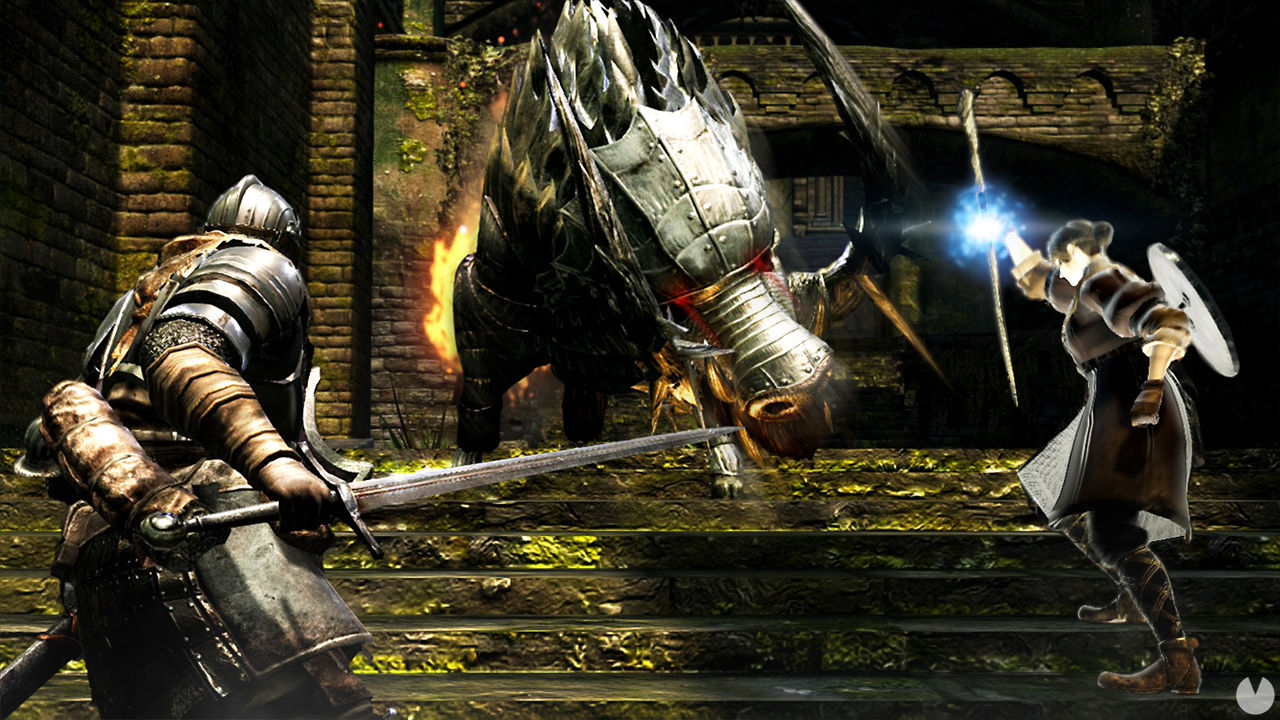