Face Swap: the Microsoft application for swapping faces is already on Google Play 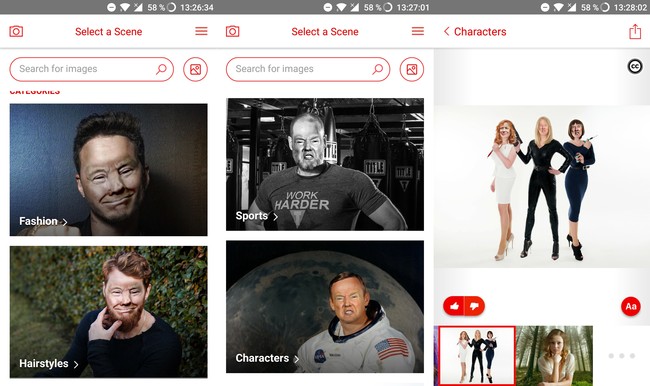 On Android we stock a wide range of applications for entertainment, from the typical casual games to social networks, although the variety of them is really large. Our desire for fun in dozens of different ways is so great that they have created applications as varied.

One of these types are the typical applications of the exchange of faces, who have given mixtures really funny. Microsoft also pointed to this trend a while ago, although it has not been until now when it has been decided to publish the stable version of Face Swap on Google Play. Yes, residents in Spain will have to wait a little. 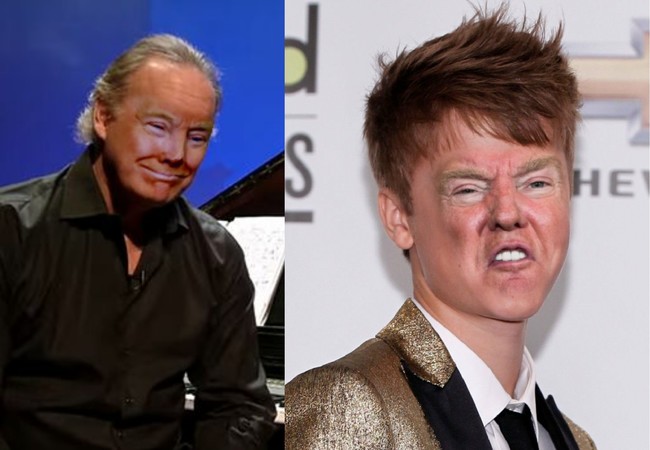 The proposal of Microsoft to do exchanges face it does not move away too much of the already existing. In Face Swap you’ll be able to make a selfie and merge your face with that of anyone in your gallery or in the app itself, which allows you to do a search (using your engine to Bing) and perform the merger.

you Can do the same process without the need of getting a selfie or a photo with the main camera, but you can choose an image from your smartphone that contains a face to mix well with the gallery that offers the app or from photos you have stored on your phone. the application has five catergories, within each of which you’ll be able to see the photos and the result before deciding whether to keep it or move on to the next image.

Face Swap provides is already available in Google Play, although we live in Spain we still have to wait a little bit. The application contains no ads or purchases inside the app. If you’d rather not wait, you can download the apk from apkmirroralso although we leave the download box from Google Play. What kind of mischief have you done already with Face Swap? 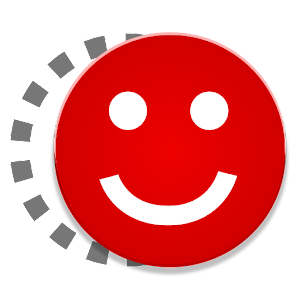 –
The news Face Swap: the Microsoft application for swapping faces is already on Google Play was originally published in Xataka Android by Santiago Luque .