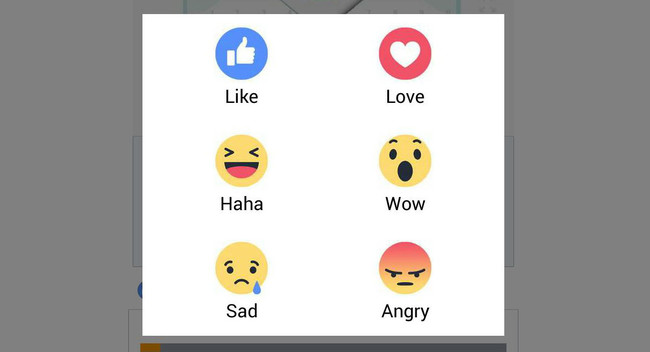 At this point it is clear that the applications of Facebook are a little less than monsters and lack of a greater interest for the optimization of the company of Zuckerberg chose to create versions clipped, Lite, designed for emerging markets. Thus were born Facebook Lite and Messenger Lite, two versions superligeras and simplified of their core applications, designed for emerging markets such as India

To change from being lightweight, Facebook Lite was extremely easy when it was filed, in such a way that lost a lot of functionality. Since then, it has added some new items with the eyedropper and today I come reactions.

The reactions have been one of the recent changes of Facebook’s most important recent times, as it added a new dimension to the classic I like. Spread shyly across the globe to reach all the nooks and crannies, and are now also available in Facebook Messenger, in Facebook Lite.

The operation of the reactions is the same as in Facebook Lite in the main version, saving the distances from the simplicity and graphics that characterizes this version. If you touch the normal button I like, you will send a I like of all life, but if you hold the button down opens a pop-up window where you can choose between the six reactions available. 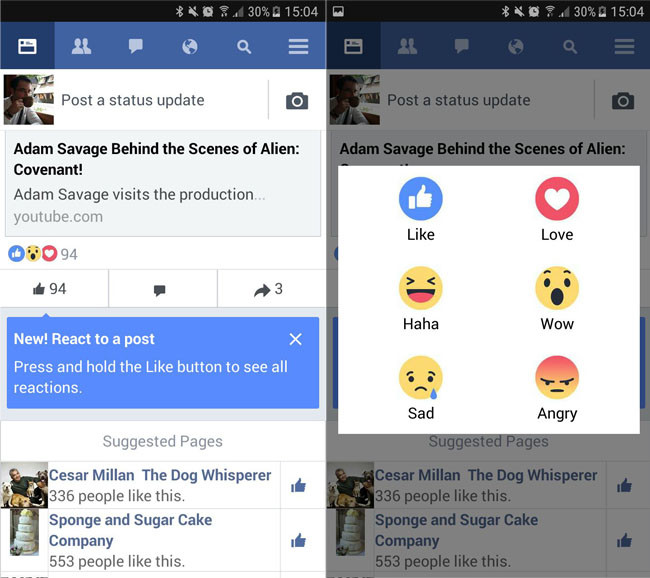 Even with this, Facebook Lite is still an application pretty rough, and that is that Facebook is not just to find the balance between application light and don’t sound like the client for Symbian S50. Will have to see if in the future, manages to improve in this aspect or, better still, if Facebook eventually decides to for once optimize your main application, even just a little.

The version of Facebook Lite available in Google Play already includes the reactions, even if for any moment you don’t get the update or the download is not available in your country, nothing prevents you from download APK.

Xataka Móvil | Facebook Messenger is turning into a monster

–
The news Facebook Lite is less lite to include reactions was originally published in Xataka Android by Ivan Ramirez .