Fairy Tail gives us new images and a new video

The role of Koei Tecmo will adapt the original manga to PC and consoles.

Koei Tecmo offers us a new trailer for Fairy Tail, the role-playing game that adapts the manga series to the video games and to be published in 2020 in the consoles, PlayStation 4 and Nintendo Switch, in addition to PC.

Will be the first time that a game based on the work of Hiro Mashima arrive to the western markets. From Koei Tecmo ensure that both fans of the manga and newcomers will enjoy the story.

The story game we will live adventures with Natsu Dragneel, Lucy Heartfilia and other characters from the series, focusing on the world of the guild, one of the highlights of the original manga.

When you complete missions, our guild going and growing, which will allow us to have more options and gameplay possibilities. 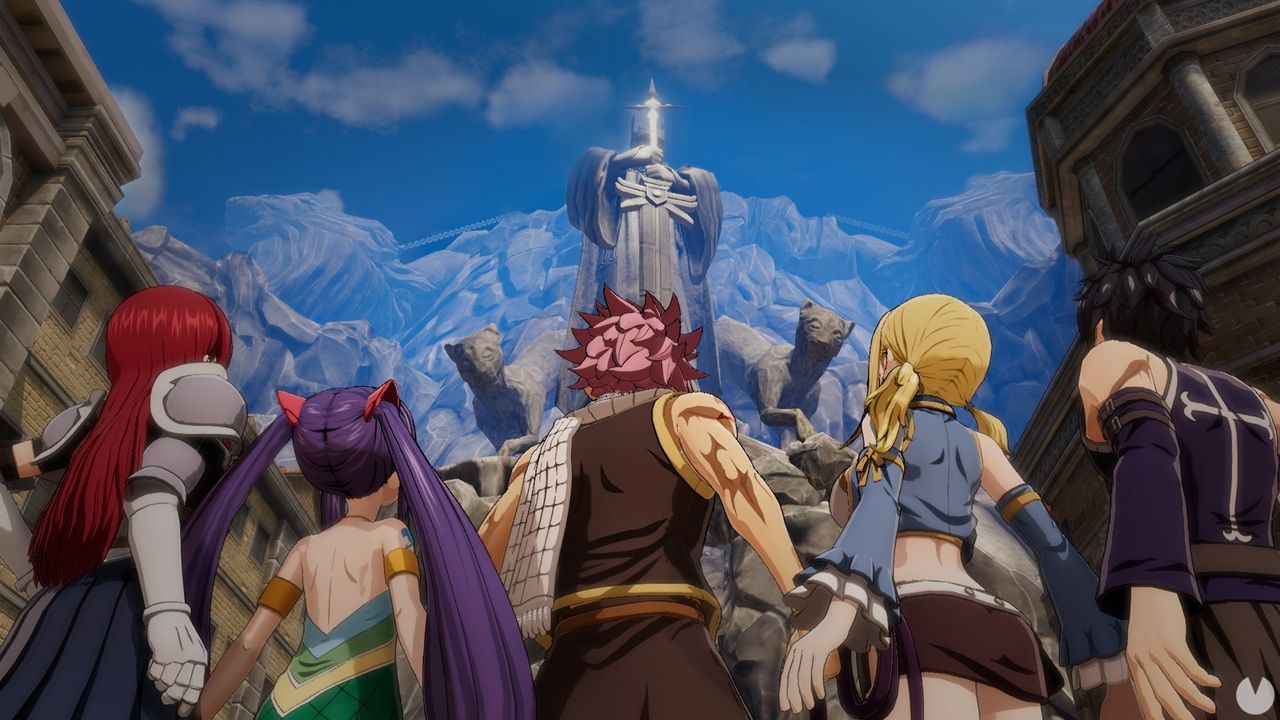 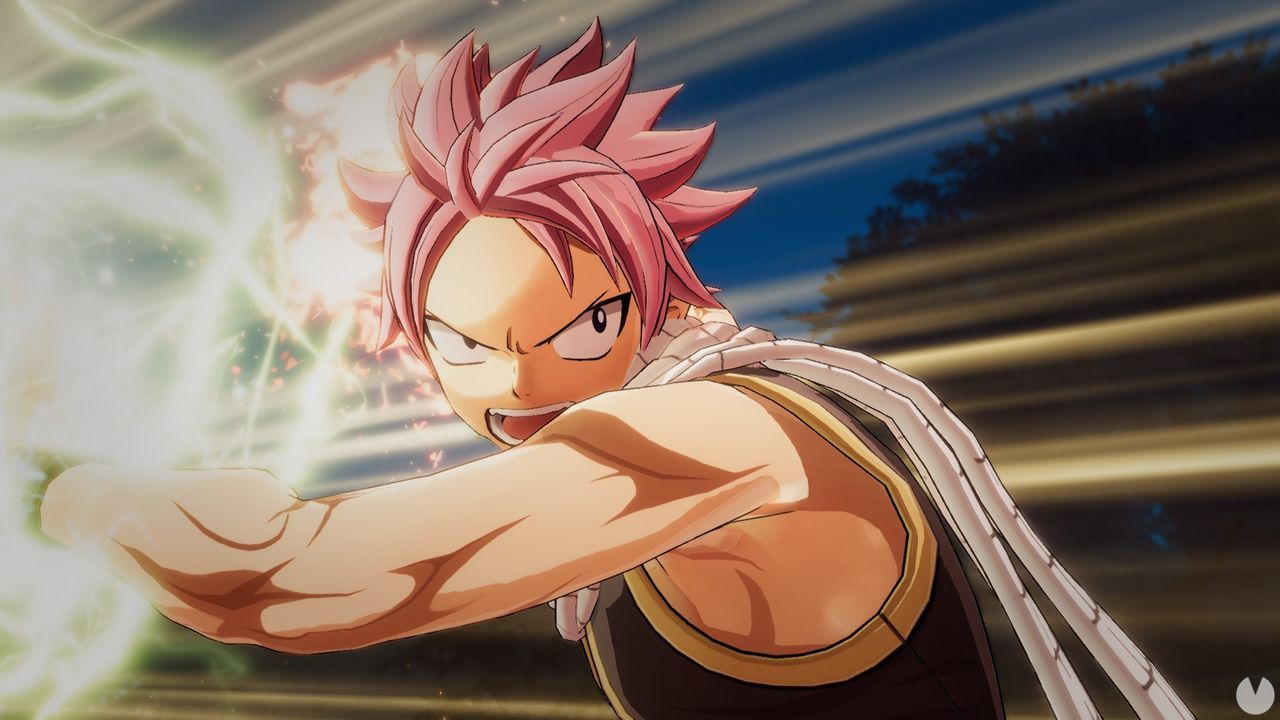 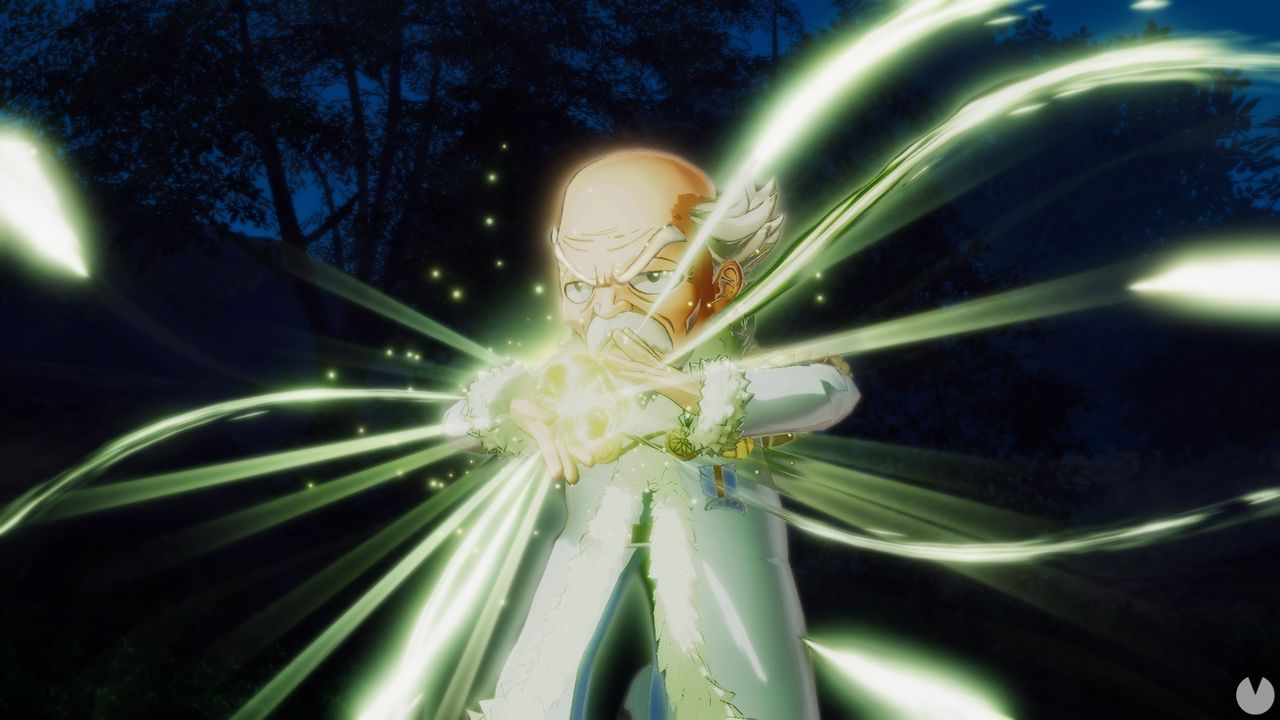 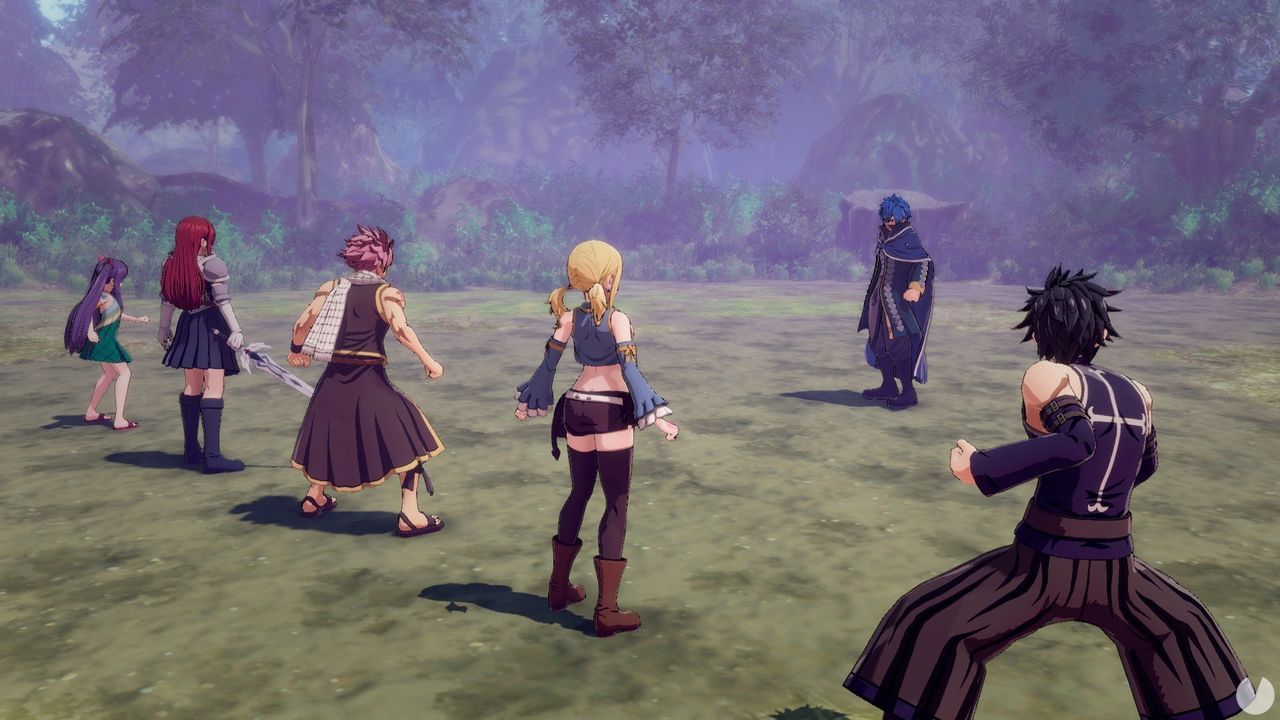 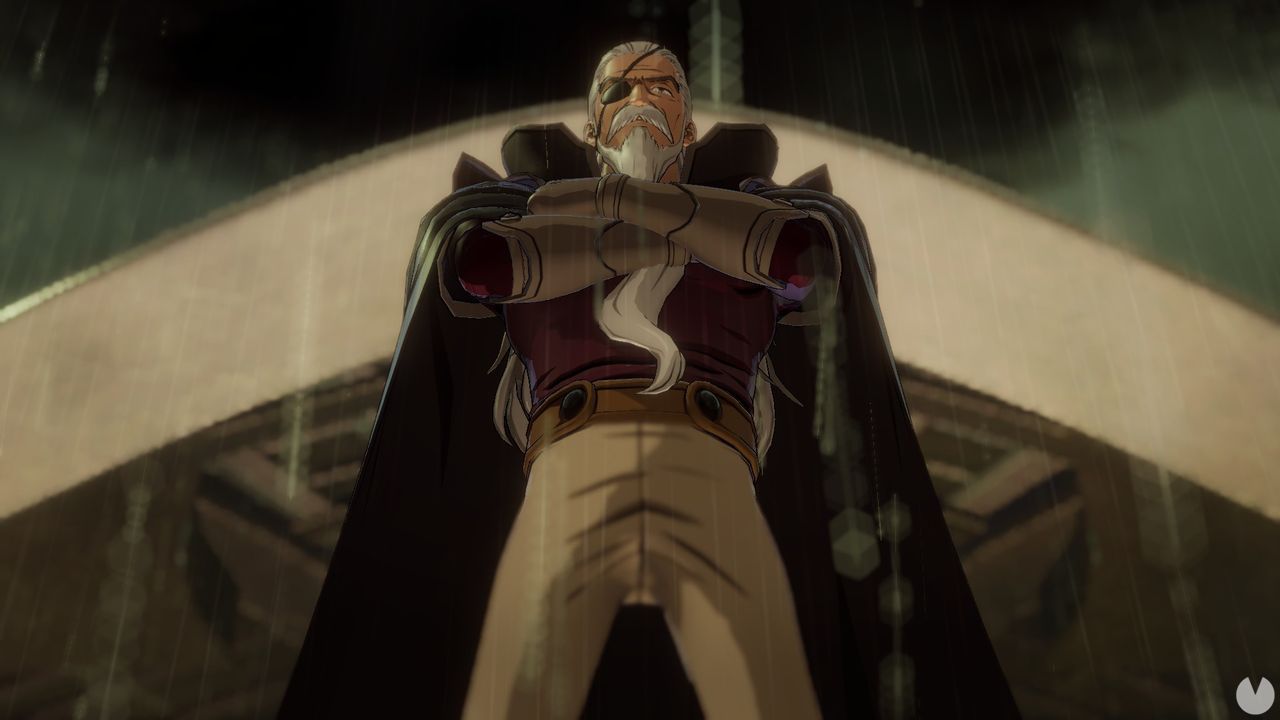 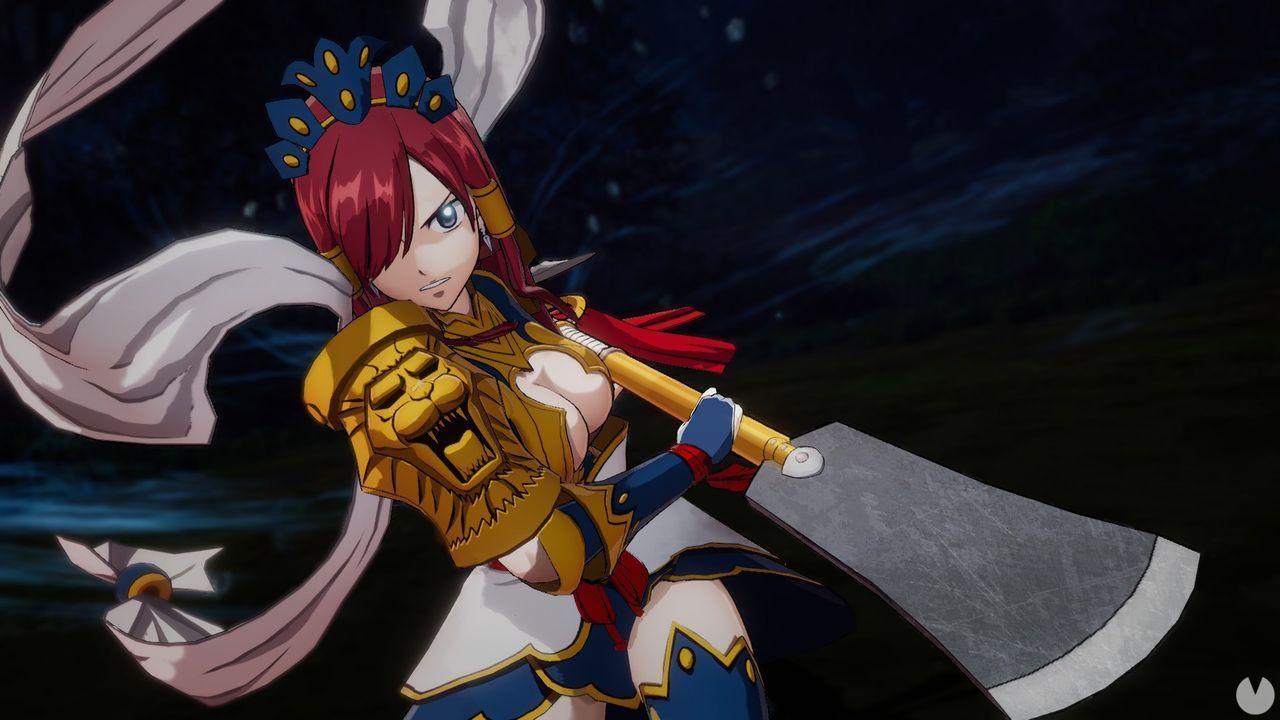 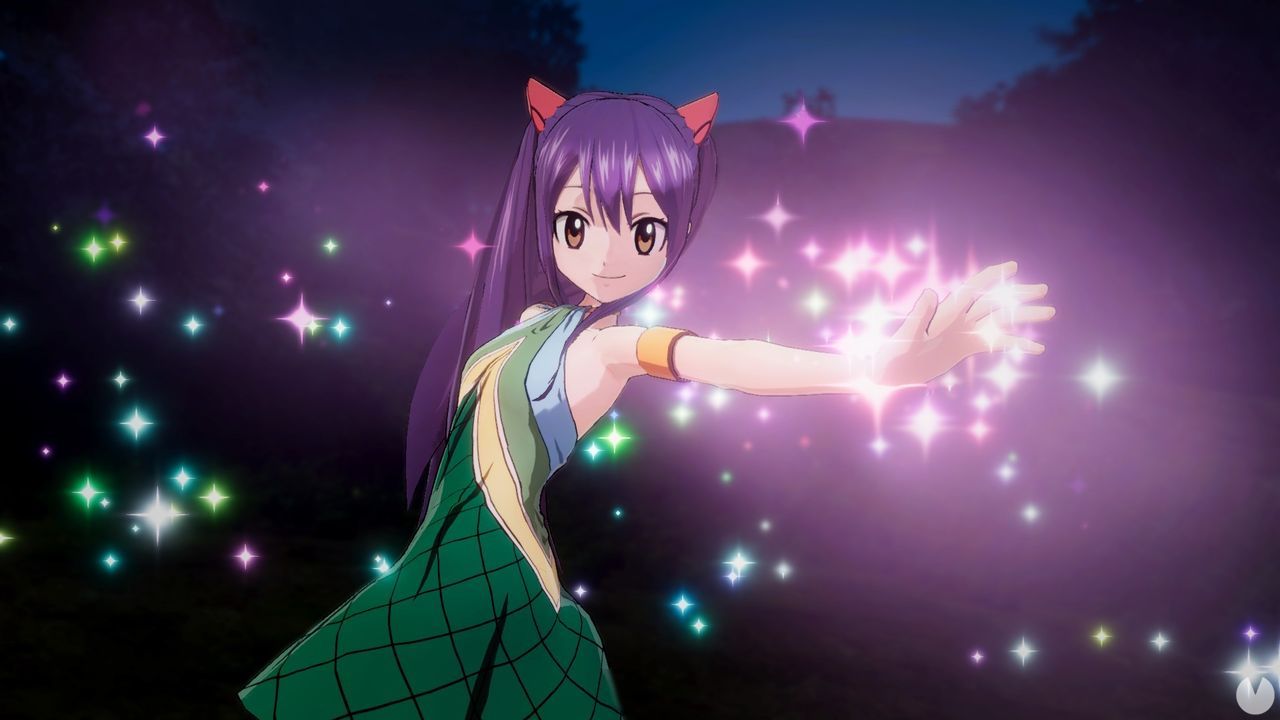 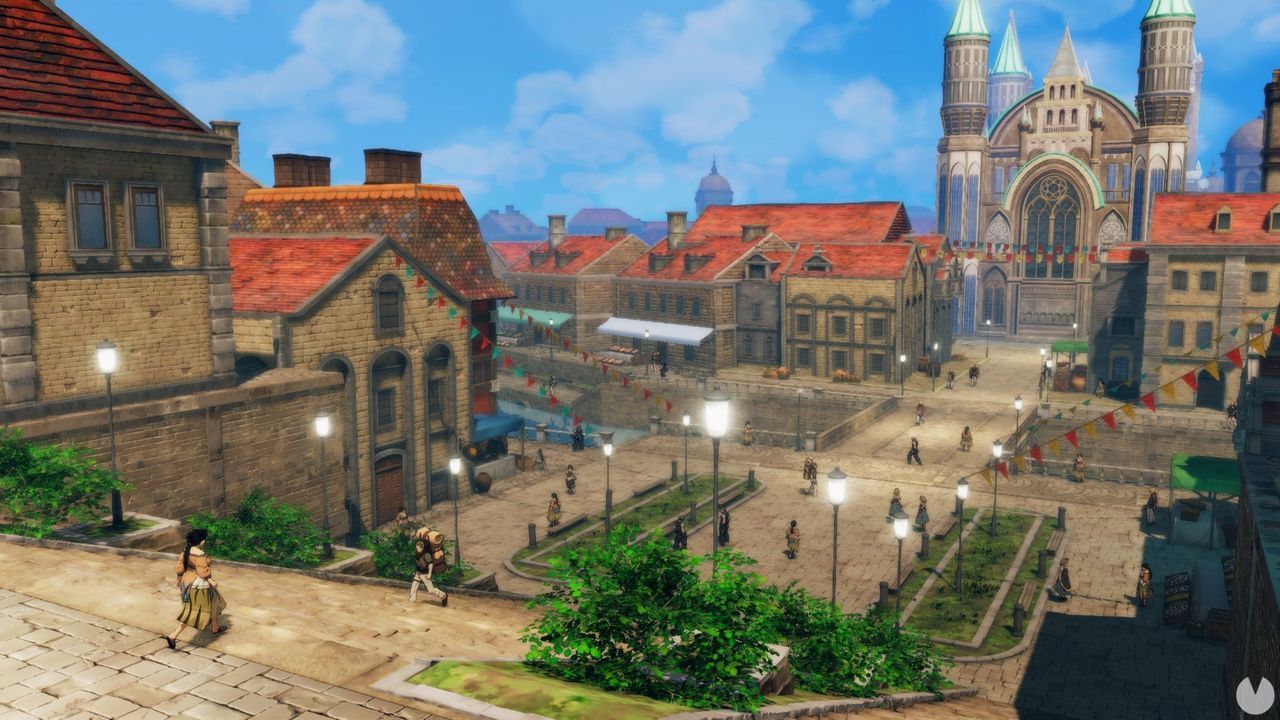 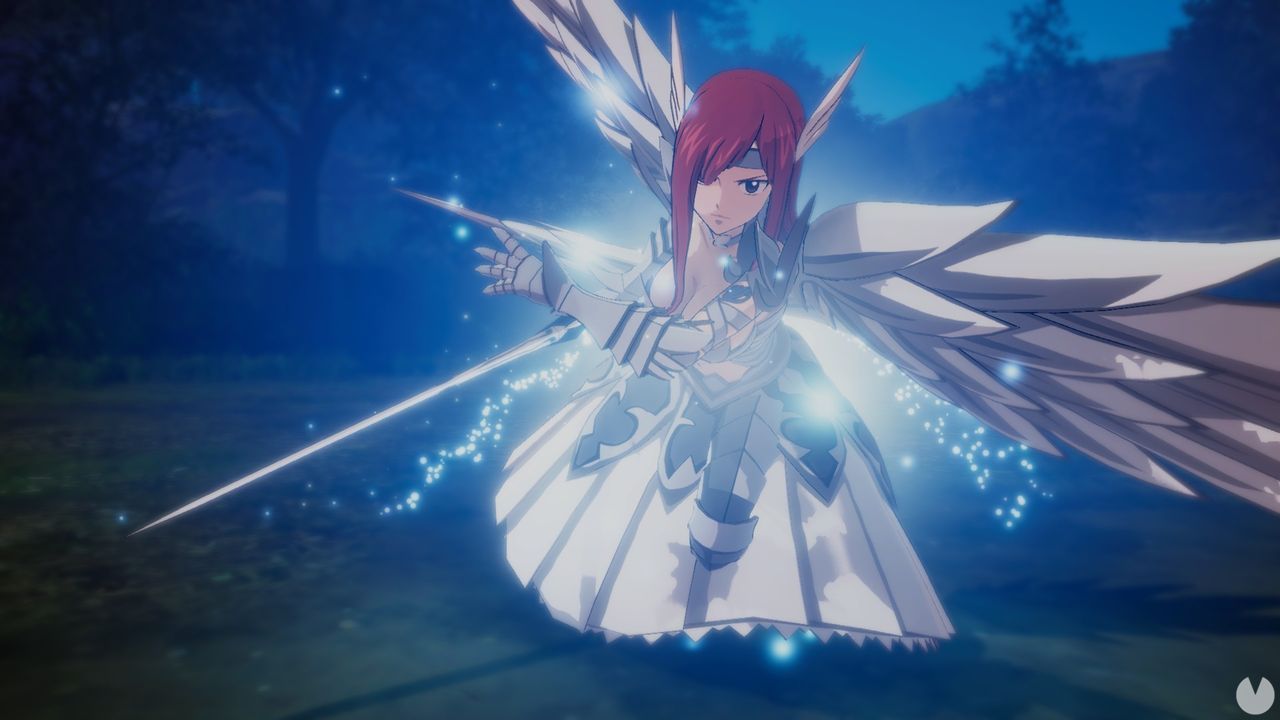