Fallout 76: A player is found (by mistake) the secret to immortality

Wandering through the game looking to kill it in some way.

Fallout 76: A player is found (by mistake) the secret to immortality
Wandering through the game looking to kill it in some way.Fallout 76 is the new role-playing game post-apocalyptic o...

Fallout 76 is the new role-playing game post-apocalyptic of Bethesda. The protagonist of the last few hours by their constant rebates and problems in servers, as well as other performance failures, the title of multiplayer role-brings to us a curious story of a player who seems to have found the gift -or the curse– immortality.

This player has only one desire: to die

Brogadyn, the protagonist of this story, she shared her story in reddit a few hours ago. Performing a series of movements that can’t replicate or remember with accuracy, has gotten his character in Fallout 76 to be immortal. His heroine virtual can neither be killed nor injured in any of the ways. You can not die nor perish in the universe nuclear Bethesda. “You can throw an atomic bomb to the face, and will continue to well”, explains Brogadyn.

► HYPERCHARGE: Unboxed is already in Nintendo Switch and unveils launch trailer The team has released this title focused on ...
► The Samsung Galaxy J8 begins to receive the update to Android 9 Foot with Samsung One UI just today we have known the news that ...
► 3 Fake Apps Still Topping The Play Store’s Charts in 2021 The Google Play Store has 2.87 million ... 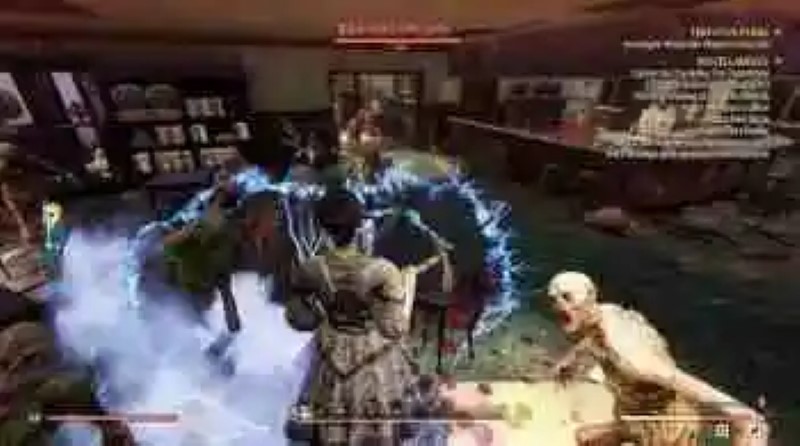 “there is no way to kill her -in fact, that is what I most desire at this point -,” says the player. Brogadyn is aware that this bug is difficult to replicate or detect, and claims to be using his power, or curse in the best possible way. has Not wanted to engage in combat with other players and avoids being seen or to contact other users through their walks through the West Virginia game. The truth is that this user is desperate. “I’m really frustrated, and I have no idea what I have to do”, he explained.

“there is no way to kill her -that in fact, it is what I most desire at this point-“

In her post reddit confirms that has been in contact with Bethesda calling for the death, and apparently, it is impossible. Or the game makers themselves are capable of murdering her character in Fallout 76. “It seems that Bethesda nor can you kill my character for me, or at least they have not mentioned anything even remotely similar and that it was practically what I was asking or wanting,” she said. 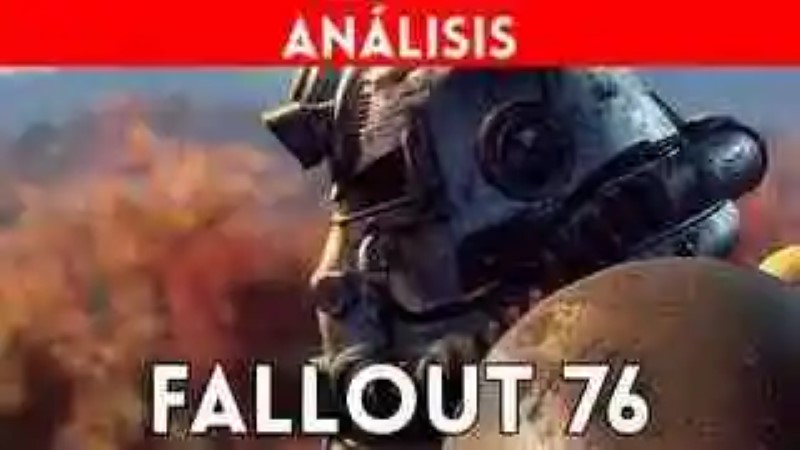 From the Vandal we’ve spent a an analysis the game and what is certain is that it has not obtained a note too high: we’ve punctuated the title with 6.5. “An adventure, action and role playing that fails to both provide a great experience for a player as a good player, falling in an undefined intermediate point. To this is added a multitude of problems playable, from the shootings to the exfoliated design of missions, and puts you you lace a graphic section out of date, with technical aspects hardly tolerable in a game of big-budget in full 2018, which end up forming the perfect storm.” 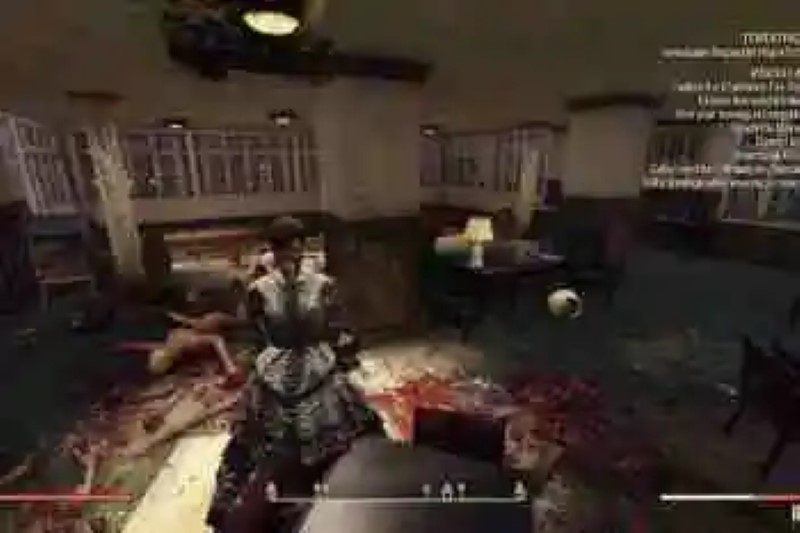 Norman Bates will make mischief in two seasons of ‘Bates Motel’
For some time now the psychopath became uno characters fashionable in ...
Bethesda: ‘The E3 needs the support of everyone in this industry’
Pete Hines, an executive of the company, highlights what is necessary for ...
Well-being digital active parental controls in the Google Family Link in its latest version beta
During the past Google I/O 2019 the company announced that during this ...
Valve recommends that you turn off Xbox Game DVR to play DOTA 2
Adversely affects the performance of the game.Valve has warned users of Wi...
Bibliography ►
Phoneia.com (November 23, 2018). Fallout 76: A player is found (by mistake) the secret to immortality. Recovered from https://phoneia.com/en/fallout-76-a-player-is-found-by-mistake-the-secret-to-immortality/

This article was published by Phoneia, originally published in English and titled "Fallout 76: A player is found (by mistake) the secret to immortality", along with 18990 other articles. It is an honor for me to have you visit me and read my other writings.
◄ China censored the trailer of Winnie the Pooh Kingdom Hearts III
Nacon shows off his new pad for PS4, the Revolution Unlimited Pro Controller ►