Falsely accuse Epic of plagiarism by a look of Fortnite

It has been shown that the accusation was completely false and a mount.

Falsely accuse Epic of plagiarism by a look of Fortnite
It has been shown that the accusation was completely false and a mount.Epic Games has been accused of plagiarizing t...

Epic Games has been accused of plagiarizing the design of a fan for the realization of a new skin used in Fortnite: Battle Royale. The allegations, however, do not hold, for based on a fake.

The aspect that has generated this controversy is Taro, which was added to the game store last November 14th. A cartoonist fan, using the name Ruby Ramirez, wrote a message in Facebook comparing the design of Taro with an illustration, which he claimed to have done months before. When you have discovered his lies, and have removed the message in the social network. Criticism of Epic Games not long in arriving at venues such as Twitter, but these messages have also been deleted once it has been shown that it was all a lie. The person who started the accusation has also eliminated your drawing in DeviantArt.

As a reference, here’s a comparison between the design of Taro and the drawing that Ramirez claimed that he had made months before:

► Unlock the bootloader of your HTC Firewater easily with S-Off Currently, most manufacturers block cert...
► San Sebastian 2017 | James Franco wins the Golden Shell for ‘The Disaster Artist’ just a few minutes Ago it was announced tha...
► Jim Carrey, more than overacting and grimaces On this day, 54 years ago, he was born ...

Epic Games indicated that is taking very seriously the accusation and that were to investigate what had happened. This will not be necessary because the falsity of the accusation is showed shortly after.

A user of DeviantArt rebuilt everything what happened: in short, Ramirez updated a drawing (that had nothing to do) to give the impression that your artwork was more ancient and released as the allegations against Epic Games.

The Google cache shows without a doubt that the picture was completely different, which was amended just a few days ago, and that the accusation was, in short, false for full. 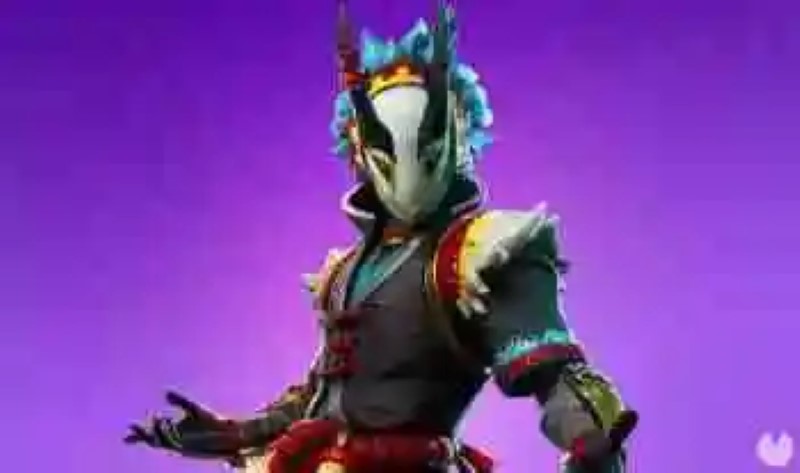 FIFA 20 continues to triumph and was the best-selling game in Spain during October
The Spanish Association of video games (AEVI) provides us with the updated...
watchOS 5 Beta 2 includes the application Walkie-Talkie
In the beta 2 version of watchOS 5 the application Walkie-Talkie is alread...
The creator of REZ features the original and multitudinous Humanity for PS4 and PS VR
In charge of Enhance and tha ltd., will the next 2020 to the Sony console ...
Is it possible to make your own Android Smartphone?
With the huge changes being experienced technology and innovation so pr...
Bibliography ►
Phoneia.com (April 1, 2019). Falsely accuse Epic of plagiarism by a look of Fortnite. Recovered from https://phoneia.com/en/falsely-accuse-epic-of-plagiarism-by-a-look-of-fortnite/

This article was published by Phoneia, originally published in English and titled "Falsely accuse Epic of plagiarism by a look of Fortnite", along with 18989 other articles. It is an honor for me to have you visit me and read my other writings.
◄ Google Maps Snake: so you’ll be able to play this new version of the snake on your mobile
Layers of Fear 2 presents its terrifying gameplay in a new video ►