Family Link is now available in Spain, it comes with parental control remote Google
a little over a year, Google launched a new application within their increasingly extensive ecosystem of apps thems...

a little over a year, Google launched a new application within their increasingly extensive ecosystem of apps themselves. It tried to Family Link, a parental control remote so that the parents could moderate the use of mobile phones for their young children. In the case of the united States, the application stated a maximum age of child 13 years of age in order to be used.

little by Little, the Family Link was expanding to other territories, but until now was only present in 10 countries in addition to the united States where it was launched. Now Google has decided to take a big step and launches Family Link to 27 european countries including Spain, so that the app is already present in 38 territories in total.

► Robird: The ultimate Twitter client with push notifications After passing for a while for iOS, one of...
► Filter elements of the story of Kingdom Hearts III Tetsuya Nomura warns the fans and asks that ...
► Physik Skizzenbuch, physikalische Simulation auf Android Wir sind auf Google Play mit Physik Skizz...

In Spain, the maximum age is 16 years of age

Thanks to Family Link, parents can exert more control over the smartphones their small children. Among its features highlights, for example, that parents will receive a notification every time your child wants to download an app, and from your own phone, at a distance, you can authorize or deny the download.

it is Also possible to control how long you have been using the phone, or detailed reports of each of the apps. More assistance for parents who want their children to make more responsible use of the phone, and now you can also lock the phone remotely to prevent its use outside the schedule negotiated by the family.

As we said, Family Link is already available in Europe, in 27 countries, including Spain. Just download the app on two phones, in which you want to remotely control and monitor the usage, of the father or mother. In Spain, as data, the application only allows you to exercise this control if the child is under 16 years of age. There are different cases, like the 14 years of Austria, or 13 of Sweden or Denmark.

Here is the download link of Family Link which, remember, requires that both phones have Android as their operating system, although it has not established a system version well, as Google indicates in the own Play Store, “varies by device”. 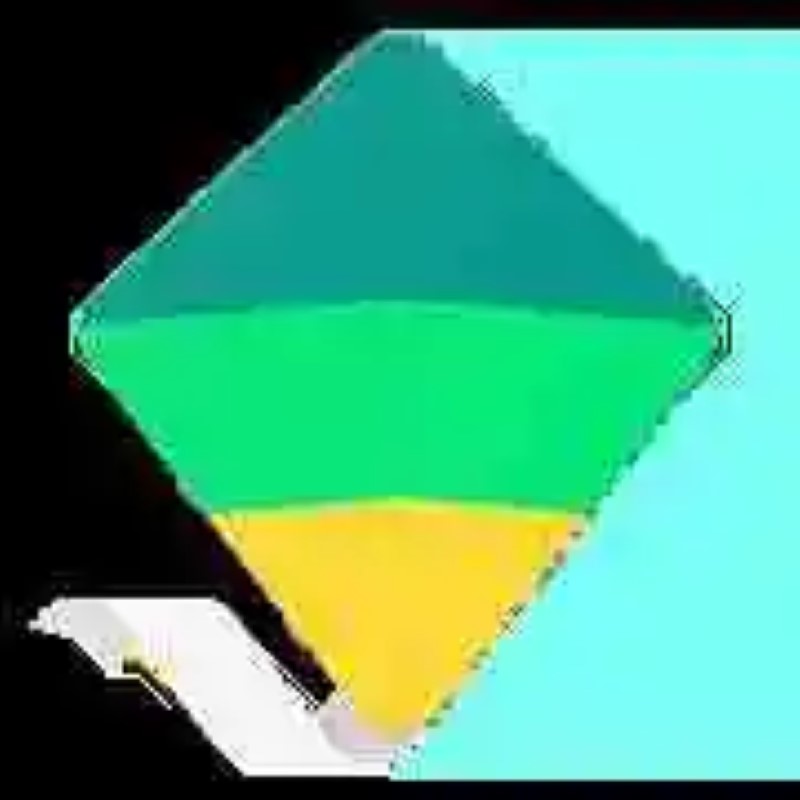 –
The news Family Link is already available in Spain, it comes with parental control remote Google was originally published in Xataka Android by Samuel Fernandez.

All covers and complements the official Samsung Galaxy S7 and S7 Edge
Samsung has given air to his set official cases and accessories for ...
What if Superman was a teenager pissed off? The new trailer for ‘The son’ (‘Brightburn’) offers violent responses
https://www.youtube.com/watch?v=oD1vbhicJUY You can also look for.....
Tinder, the application to link from your mobile
If you have already beaten the game Leisure Suite Larry and / or pre...
Death Stranding is updated to version 1.05 with various optimizations
Kojima Productions has not detailed the improvements of the latest patch, ...
Bibliography ►
Phoneia.com (May 22, 2018). Family Link is now available in Spain, it comes with parental control remote Google. Recovered from https://phoneia.com/en/family-link-is-now-available-in-spain-it-comes-with-parental-control-remote-google/

This article was published by Phoneia, originally published in English and titled "Family Link is now available in Spain, it comes with parental control remote Google", along with 18986 other articles. It is an honor for me to have you visit me and read my other writings.
◄ Jameela Jamil (The Good Place) reveals that she was considered “too old, ethnic, and fat” to be an actress in Hollywood
Android Q for companies: these are the new features for the devices in corporate ►