took up the work of Sensible Soccer in its version of 1996, to update data, review the game and submit your proposal.

The lovers of retro games football are in for a treat: a team of amateur has posted Sensible World of Soccer 2020 from classics of the genre, but with updated data, betting on the gameplay is far more direct, arcade and nostalgia for the veteran players. It has been party, as its name suggests, the Sensible Soccer and has truffled game features to appeal to both old users and new.

this is Not an emulation of the games original MS-DOS, but a recreation from scratch to achieve that, natively on Windows, you can play with the same style playable. This led to the analyzed the computer code of the version of 1996 Sensible World of Soccer, who created Sensible Software. Have replaced libraries and plug-ins to allow it to function in Windows. Thus, the management of controls with keyboard, management controls, etc, using updated code to make calls to existing functions of the operating system.

2400 teams and their players have been updated for this title 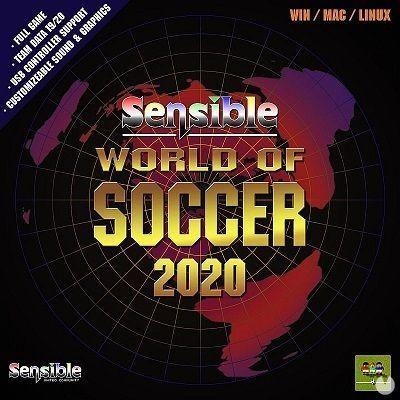 it Has support for wide-screen controllers are connected by USB, support for audio files now (MP3, WAV, etc) with full access to its configuration, ability to save full matches, equipment data updated for the current season with 2400 teams and more than 26,000 players and the possibility to choose among the resolutions to the originating MS-DOS and also Friend.

Also thinking the Amiga computers, not only in MS-DOS

And is that players can choose also a version identical in features for Amiga. In this case, we have used reverse engineering to upgrade / improve the physical and unite all in a single executable file. Thus, although the general functions are the same, there really are differences playable as a result of these aspects, and the user can choose a Friend or TWO. Users who want to run the game on a computer Friend authentic will have to wait a little bit more, because the team is working to adapt it to Amiga 600/1200 with 4Mb of RAM.

users who wish to install the game on your computer need an old version of the original title. The instructions for installation and more details about the work performed can be found in Indie Retro News and the project website. The full pack download for Windows is available in Mmedia Fire 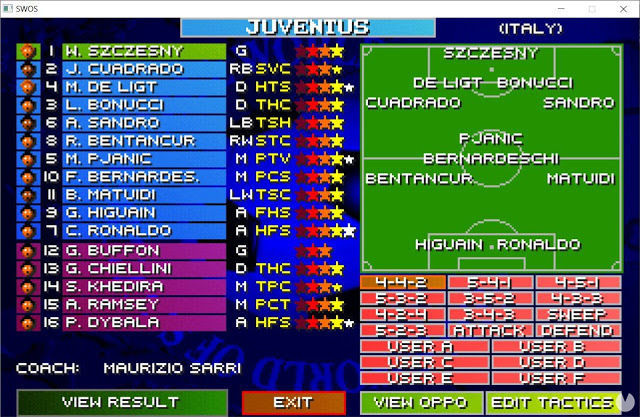 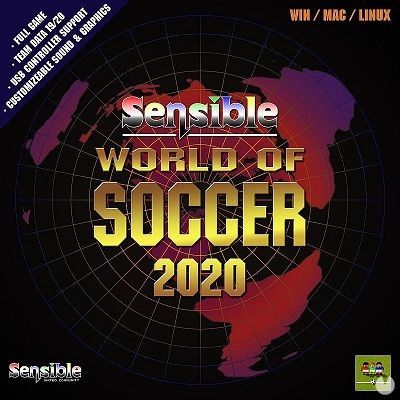