Fans lament that Waluigi is not in Super Smash Bros. Ultimate

In its place, it has been added to the Plant Piranha.

Already know what will be the new playable characters for Super Smash Bros. Ultimate. But it has not been Waluigi, to deception the fans who keep asking for this character to appear in the game of struggle. In its place has been submitted to the Plant Piranha in Super Mario Bros., Ken (Street Fighter) and Incineroar (Pokémon). 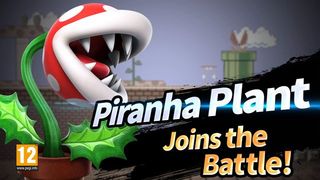 The reactions of the fans

of course, if players had to choose someone from the cast of Super Mario Bros. to come to the game, could only be Waluigi. So the reactions of fans of the character have not been made wait on Twitter:

Me: I suppose maybe Waluigi isn't versatile enough for Smash Bros, I guess I understand now why Nintendo refuse t–

“I Guess that, maybe, Waluigi is not versatile enough for Smash Bros., so I understand now why Nintendo refuses to…”, enter a user… showing, then the image of the Plant Piranha. “A POT PLAYABLE”.

“The Plant Piranha is going to be in the new Smash Bros., but not Waluigi,” says another player. “I want my guy in purple”.

The Piranha Plant is gonna be in the new #SmashBros but still no Waluigi. I want my tall purple boi #justiceforWaluigi— Alison Bryan (@alisonjbryan) November 1, 2018

“we’re Not going to buy Nintendo Switch or Smash Bros. because it’s not added to our lord and savior Waluigi”, quips another.

will not be buying a Nintendo switch or smash bros because they didn't add our lord and savior waluigi.— Jøsh (@_crazytaco550_) November 1, 2018

“Sakurai: “We’ve heard your pleas for Waluigi to be a fighter in Smash Bros. Ultimate, and we have your comments in mind… So here you have a carnivorous plant in a pot, which is a metaphor for how we crushed your souls ^ _ ^”.

Sakurai: “We’ve heard your pleas for Waluigi to be a fighter in Smash Bros Ultimate, and we take your feedback very to the heart… So here’s a carnivorous potted plant that’s a metaphor for our crushing your souls ^_^ pic.twitter.com/0qRDTFxrgZ— Self-Care & Steven Universe (@raffy_regulus) November 1, 2018

“When the Plant Piranha comes to Smash Bros. before that Waluigi”:

“I tried to defend them for a long time, but since I can’t more: Super Smash Bros. in reality, it is a stupidity of a billion characters and the Plant Piranha only makes it seem like you are scamming people. Sorry, Waluigi,” wrote a disgruntled player.

I’ve tried to defend it for a long time now but I just can’t anymore smash bros is actually stupid a billion characters and the piranha plant makes it they are just flipping people off now I’m sorry waluigi pic.twitter.com/xI1MvwRtbD— Godzilla’s thrall formerly known as Ryne (@rstark23) November 1, 2018

And we also found this fantastic drawing where Waluigi says the following: “Have made a plant in a pot is playable”.

please remember that the players who want that Waluigi is in Super Smash Bros. Ultimate are being organized through this hashtag #WhatAboutMe. 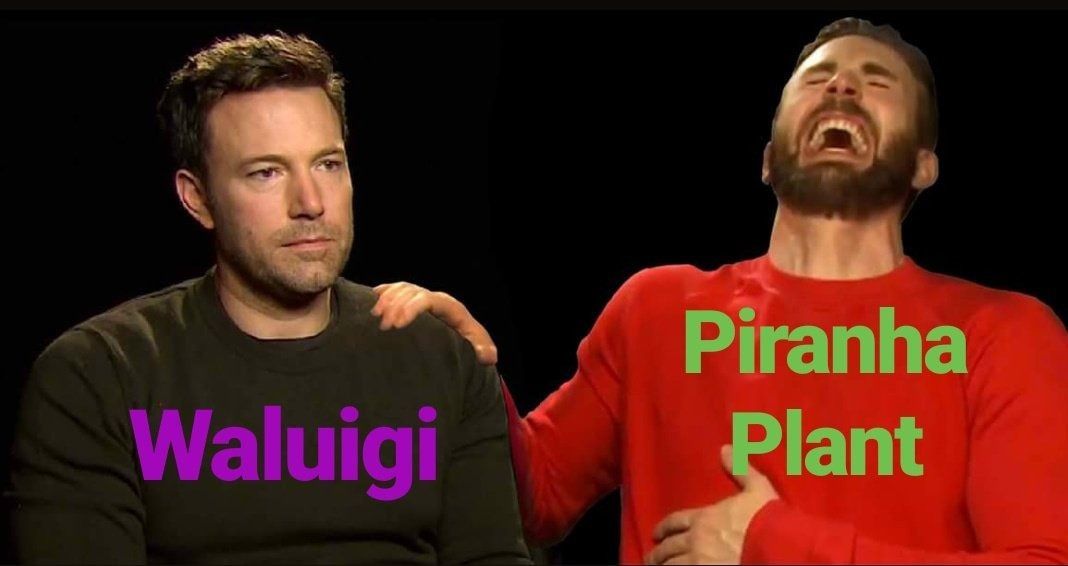