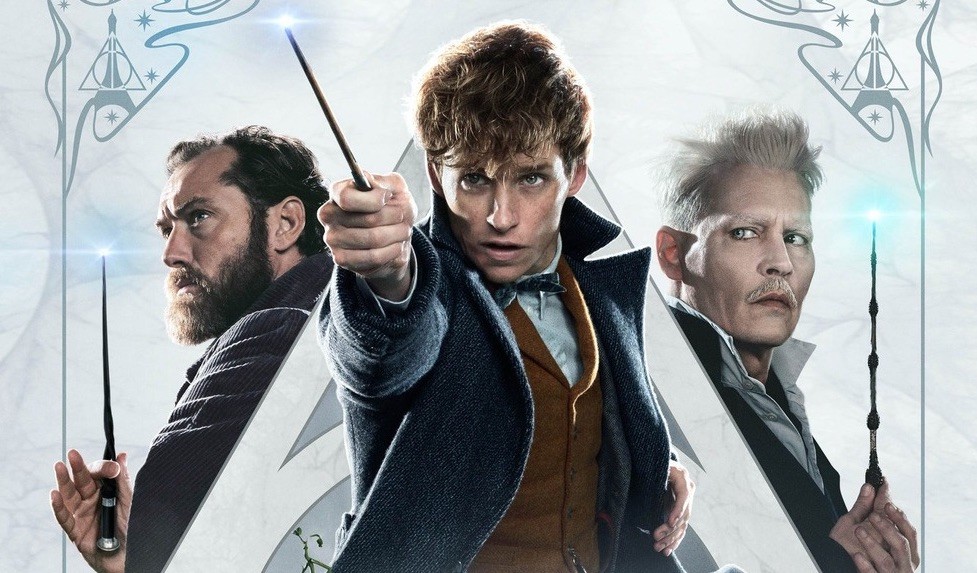 there is finally news about the third installment of ‘Fantastic Animals’, the spin-off of the saga Harry Potter. Although the first and the second were released two years apart, fans will have to be a little more patient to see the following: Warner Bros. Pictures has announced that ‘Animals 3’ will premiere on November 12, 2021.

I’ve been to London to see 'Harry Potter and the Cursed Child' and it is an exciting experience: an essential piece for fans of the series

Time and space to make a better film, promises Warner

The production of ‘Fantastic beasts 3’ will begin in the spring 2020, again under the direction of David Yates, and script J. K. Rowling. In addition to disclosing the date, Toby Emmerich, head of Warner Bros. Pictures Group, issued a press release with the following words:

“We are incredibly excited and we have confidence in the series Fantastic Animals. We all believe that this release date will give time and space to the filmmakers to allow their talent to flourish in truth and deliver the best film possible for our fans.”

Just missed to add, “not as above”. And is that ‘The crimes of Grindelwald’ not only made it worst figures that the first delivery, also garnered worse reviews and comments of the followers of the franchise, disappointed with the development of history and the twist surprise devised by Rowling. Didn’t help that Johnny Depp is going through a deep crisis of popularity after his controversial divorce of Amber Heard with allegations of ill-treatment.

Rowling and Yates supported him publicly so that the star is still on board, leading the cast of the series ‘Fantastic beasts’ along with Eddie Redmayne, Jude Law, Katherine Waterston, Dan Fogler. Alison Sudol and Ezra Miller, among others.

'Fantastic Animals: The crimes of Grindelwald' presents his epic trailer final: the fans of Harry Potter will hallucinate

–
The news ‘Animals 3’ already has a release date and fans will have to be patient was originally published in Espinof by Juan Luis Caviaro .

‘Fantastic beasts 3’ already has a release date and fans will have to be patient
Source: english
April 29, 2019