The action game released last year was the Assassin’s Creed, The Division, or Ghost Recon: Wildlands.

Ubisoft has revealed in its financial report that Far Cry 5, released at the end of march 2018, it is your game more successful in units sold – during the current generation of consoles, and was the seventh best-selling game of last year.

The company has released several popular games in recent years, including For Honor, Rainbow Six Siege, the last two Assassin’s Creed –Origins and Odyssey-, Tom Clancy’s The Division 1 and 2, or Tom Clancy’s Ghost Recon: Wildlands. However, Far Cry 5 has shown a great performance and “the strong growth of the saga”, according to Ubisoft.

With this data, it seems likely that the saga hold an annual rate, or almost yearly, thanks to that are interspersed between major installments with other experiences less innovative in terms of content. This year we launched Far Cry: a New Dawn, which was years after Far Cry 5, and gave a twist post-apocalyptic in its setting.

Ubisoft has also announced that will launch three blockbusters not revealed during the coming months, added to Ghost Recon Breakpoint -4 October-. 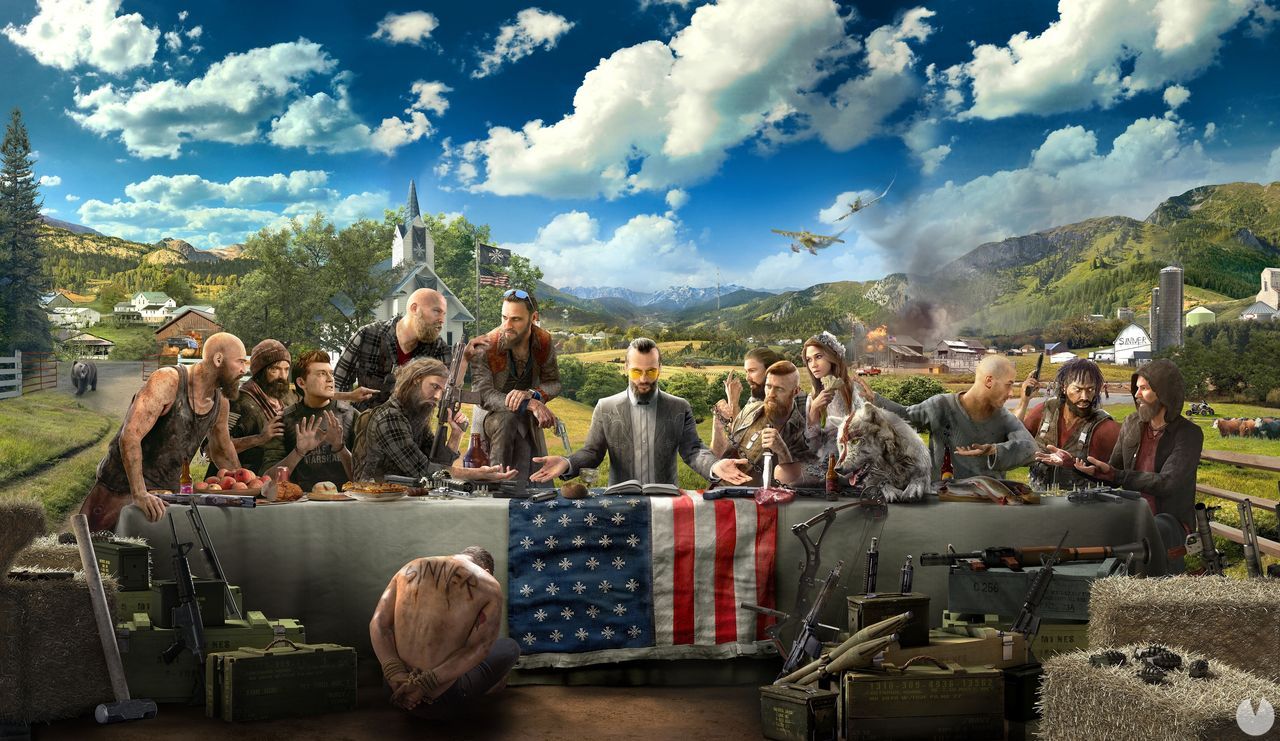 phoneia.com (May 15, 2019). Far Cry 5 is the best-selling game of Ubisoft in the current generation. Bogotá: E-Cultura Group. Recovered from https://phoneia.com/en/far-cry-5-is-the-best-selling-game-of-ubisoft-in-the-current-generation/